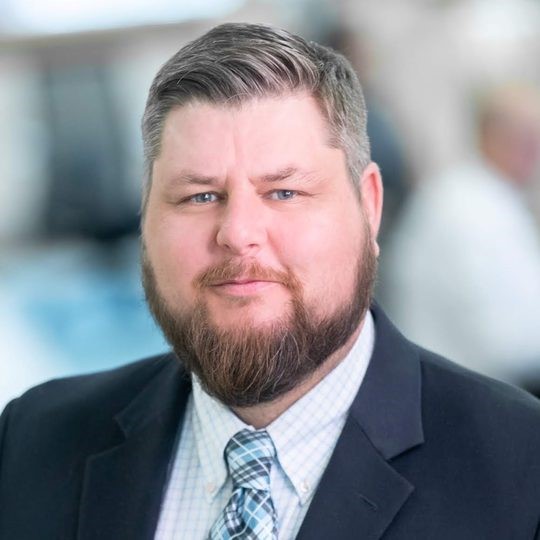 The “new guy” at the Atlantic Provinces Trucking Association, as he calls himself, is no stranger to the trucking industry and keen to reach out to members and provide solutions to issues they face.

Chris McKee stepped into the role of APTA executive director on Dec. 1, connected with many board members and is planning to visit members next month.

“Outreach is a big goal for me. I would like to meet members face-to-face and be collaborative and inclusive,” said McKee, who spent six years working with APTA in a communications and member services role between 1999 and 2005.

The Riverview, NB resident decided to throw his hat into the ring for the APTA job because he was looking for a new challenge.

He was also a broadcast journalist, having spent a decade working as a news reporter, announcer, and news editor in the Moncton market.

As he settles into the role, McKee said he is in the fact-finding stage on how the organization operates and is “drinking out of a firehose” of information.

The issues that he will focus on include the driver shortage, Driver Inc., and fuel prices.

He plans to collaborate with partners that include Trucking Human Resources Sector Council Atlantic and TruckingHR Canada to leverage funding for training new professional drivers.

McKee said provincial associations need to work with the Canadian Trucking Alliance on the Driver Inc. issue and keep their foot on the gas so that momentum is not lost. He will encourage members to lobby their lawmakers to get the word out this is detrimental to the industry.

Carriers in Atlantic Canada are paying more for fuel than their counterparts in other provinces and McKee wants to help find a solution to the costly challenge.

In the new year, he aims to review and update the association’s strategic advocacy plan for 2023 to better guide the way these issues can be solved and will focus on streamlining and improving processes as well. 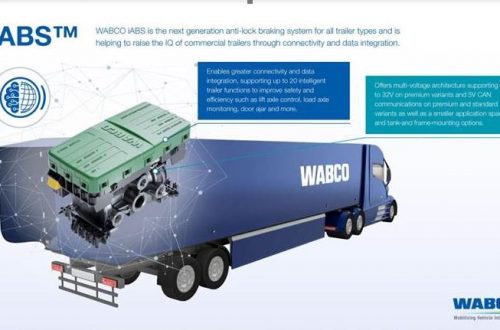 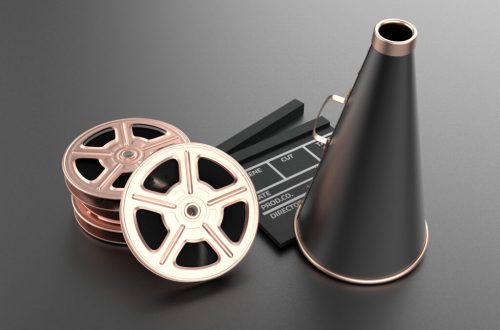