Marcia McNutt, President of the National Academy of Sciences, presented, “Delivering Science in a Crisis: Our Critical Role in Helping Society Build Back and Forge a More Resilient, Sustainable Future” at the 2021 Annual Meeting.

She discussed the significance and importance of TRB being a division of the National Academies of Sciences, Engineering, and Medicine. She discussed the new NRC strategic plan and important future issues in science that are related to transportation. Watch the recording of McNutt’s challenge to us to envision a future of sustainable transportation that provides accessibility for everyone.

McNutt has served as President of the National Academy of Sciences since 2016, and is the first woman in that position. Previously, she was the editor-in-chief of Science, a peer-reviewed journal. She was also a previous director of the U.S. Geological Survey (USGS), the first woman to hold that post. During her time there, the USGS responded to major disasters, including the Deepwater Horizon oil spill. For her work to help contain that spill, McNutt was awarded the U.S. Coast Guard’s Meritorious Service Medal.

She also served as a science advisor to the United States Secretary of the Interior, and was president and chief executive officer of the Monterey Bay Aquarium Research Institute. She was also a professor of marine geophysics at both Stanford University and the University of California, Santa Cruz. 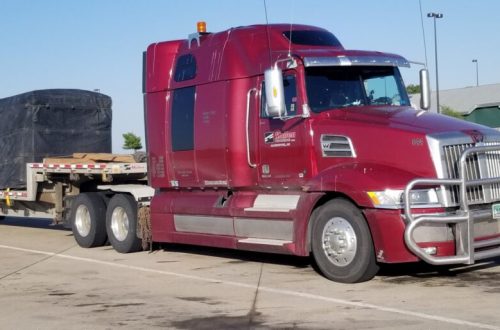 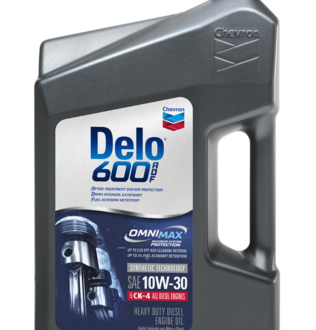