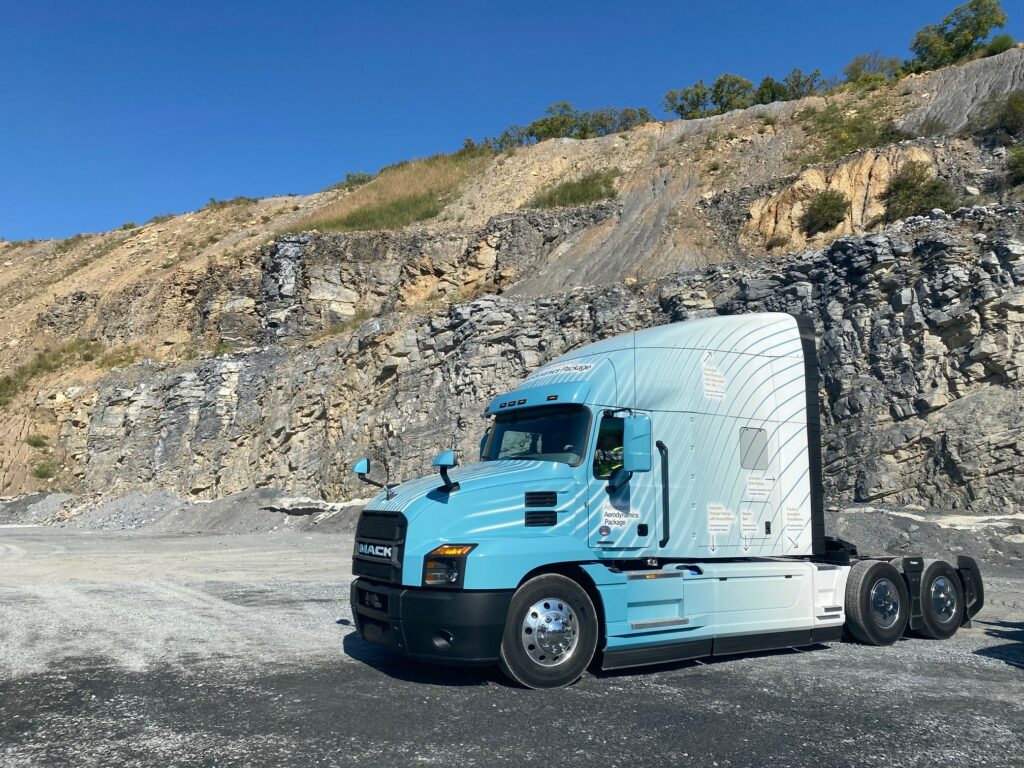 Whatever the general economy has in store, truck manufacturers aren’t likely to feel the full brunt of any slowdown.

While truck manufacturing activity traditionally has mirrored the broader economy, the backlog remains longer than usual, demand remains steady, and the North American fleet is aging due to supply chain issues and labor shortages that have curtailed production.

Jonathan Randall, senior vice-president of Mack sales and communications operations, gave an optimistic view of the North American truck market during a press event in Bethlehem, Penn., this week.

“We’re headed toward an [economic] slowdown. We see next year’s GDP at probably 2% or less than 2% [growth] so that tells you things are definitely slowing. However, at the same time we find ourselves with unprecedented levels of demand for commercial trucks,” he said. “That’s the dichotomy we’re playing with when talking about what is happening in our industry.”

Consumer spending is slowing and interest rates and inflation are rising. But at the same time, manufacturing orders are increasing and unemployment remains low.

“This interesting tug of war happening between normal economic indicators that pre-empt a recession, versus the incredibly strong demand [for equipment] is kind of confusing,” Randall said.

Customers aren’t canceling orders. On the contrary, they’re looking to add to them, he said. “Demand remains incredibly high.”

Mack is forecasting U.S., Canada, and Mexico demand for Class 8 trucks to total 300,000 units this year and to grow next year.

“What gives us that confidence is the order backlog and average age of the trucks,” he added, noting older trucks cost more to operate and maintain. “Maintenance costs are going up and replacement cycles are longer because we haven’t been able to meet just the replacement demand. This gives us confidence we’re going to maintain very strong demand for the foreseeable future in the commercial truck industry.”

The longhaul market is driving the growth, accounting for more than 52% of new truck registrations, up from 47% last year. In normal times, 30% of Mack’s build is for dealer inventory, but that’s now down to about 5-6% as most trucks rolling down assembly lines are already spoken for by customers.

Randall said Mack’s foray into the medium-duty segment with its MD series came at a good time, right before the pandemic struck. It has gone from no share, to 4.7% of that segment year to date, and as high as 6% in some recent months. “We have gone from 0 to 100 mph pretty darn quick,” Randall said of its medium-duty presence.

Of the broader commercial truck market, he said, “We seem to be fairly resilient against other general economic pressures at this point. We are set for some good times ahead across all of our segments.”

And as longhaul fleets struggle to procure new trucks, some are giving the Mack Anthem a try for the first time. That creates a delicate balancing act for Mack as it looks to gain a foothold with new buyers while also meeting demand of its existing customers to the extent possible.

“We have access to customers that we haven’t before,” Randall acknowledged. “We are making conquests and seeding fleets with Mack Anthems that haven’t worked with Mack before. But we also want to make sure we’re supporting our good long-term customers as well, so we’re managing both as best we can in today’s environment.” 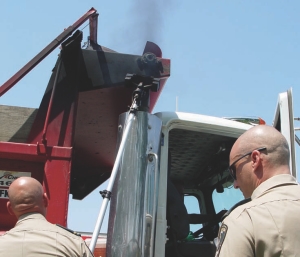