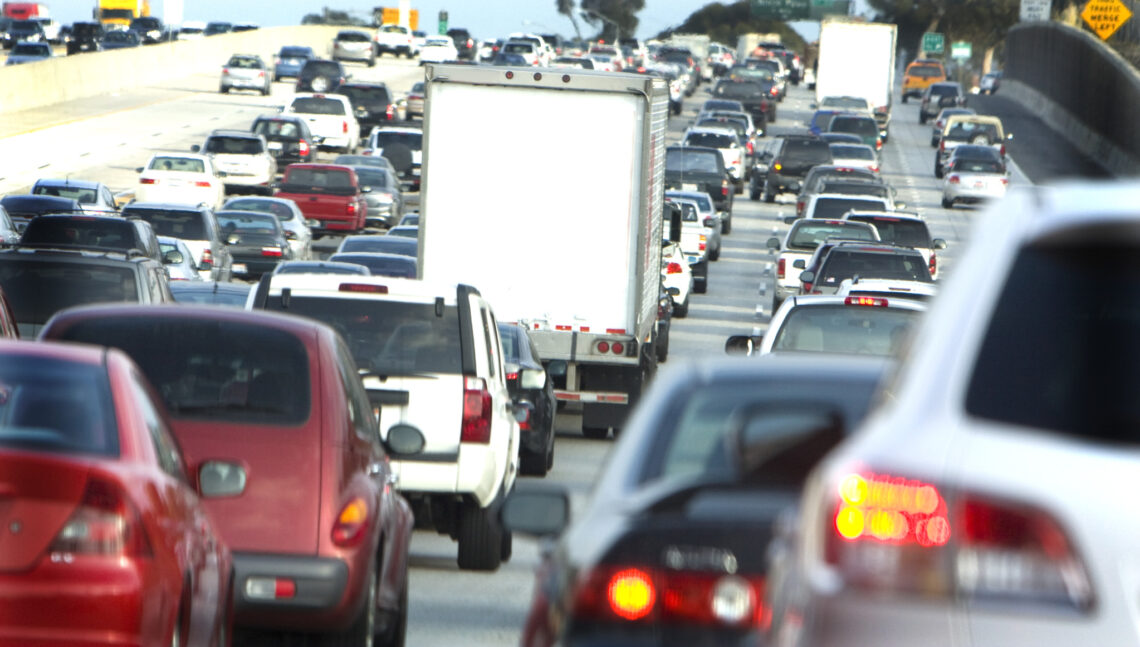 “These states overall were three times riskier than the 45 other states in Lytx’s nationwide footprint,” the company said in its third annual State of the Data study, released Thursday.

With data captured from fleets of all sizes and types, Lytx’s 2020 report also reveals the riskiest cities and roadways in the U.S. along with the riskiest days and times and trends in driving behaviors.

“With the continued demands facing fleets and drivers, it has never been more important for us to identify and share key areas of risk and opportunities to help improve their safety,” said Dave Riordan, executive vice-president at Lytx enterprise business.

“We use our dataset to identify and address top areas of driving risk, and to provide trucking fleets with insights they can put into action quickly to improve their safety.”

The company said it captured over 10 million risky driving incidents among trucking fleets in 2020.

From all those incidents, Lytx examined single-square-mile road segments using its proprietary risk scoring system, and found the following areas in the U.S. had the highest concentration of risk:

Lytx also examined its data in 60-by-60-square-mile areas and, for the second year in a row, identified Chicago as the riskiest U.S. city for trucking.

“Compared to the next riskiest city, Dallas, Chicago was 23% more risky, likely related to its role as a major transportation hub for routes in all directions,” Lytx said.

Lytx found slight shifts in the days of the week and times with the highest prevalence of collisions and near-collisions. 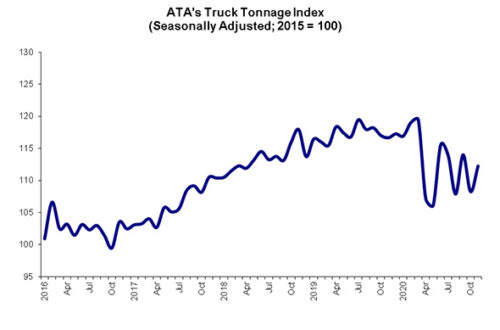 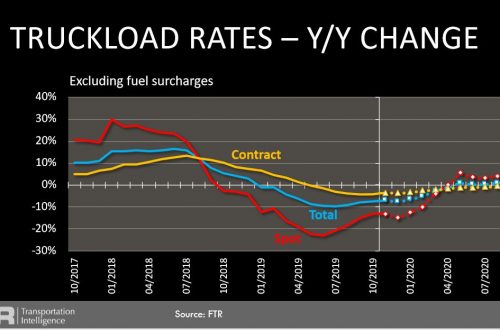 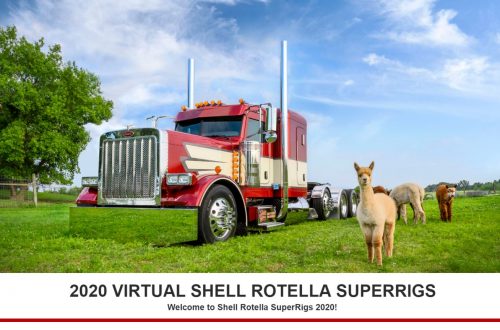