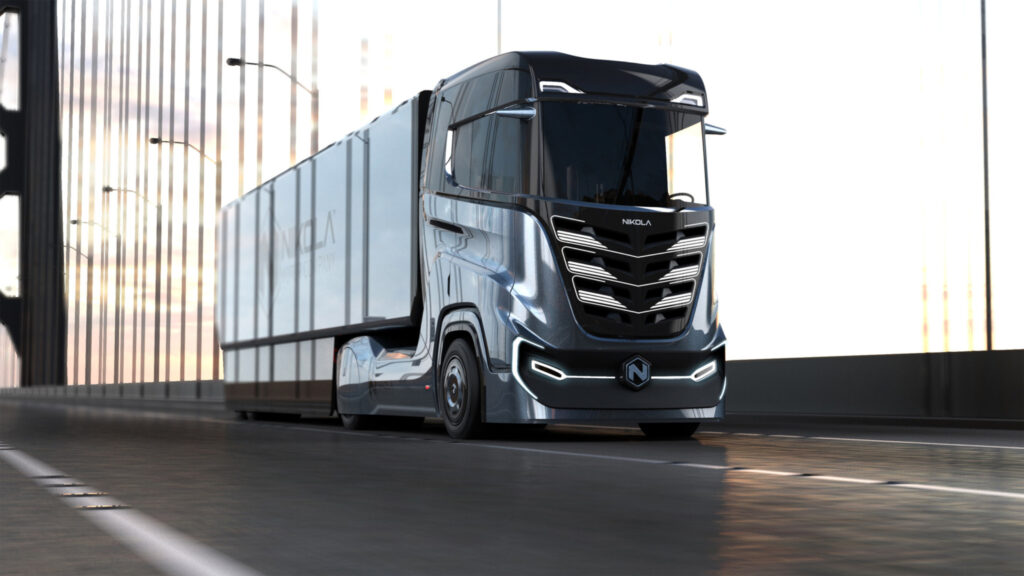 Nikola posted a Q1 net loss of US$120.22 million but says it remains on pace to achieve certain milestones later this year, including starting of trial production in Ulm, Germany, in June.

“During the first quarter Nikola continued to deliver on our previously communicated milestones and execute on our business plan,” said Mark Russell, Nikola’s CEO. “We have had continued success in commissioning and validating the Nikola Tre BEVs, and are nearing completion of both our Ulm, Germany and Coolidge, Arizona manufacturing facilities.”

The company says it had to overcome supply chain issues in building its Nikola Tre battery-electric vehicle, but that the first five have been commissioned and are being validation tested at its proving grounds.

The second batch of nine Tre BEVs are almost through production in Ulm, Germany. 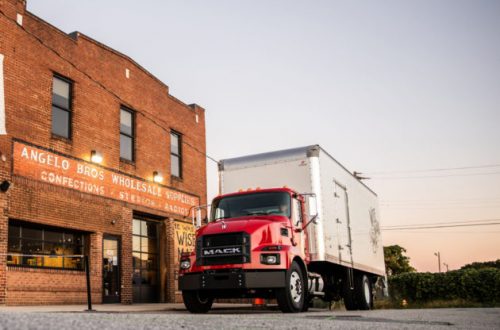