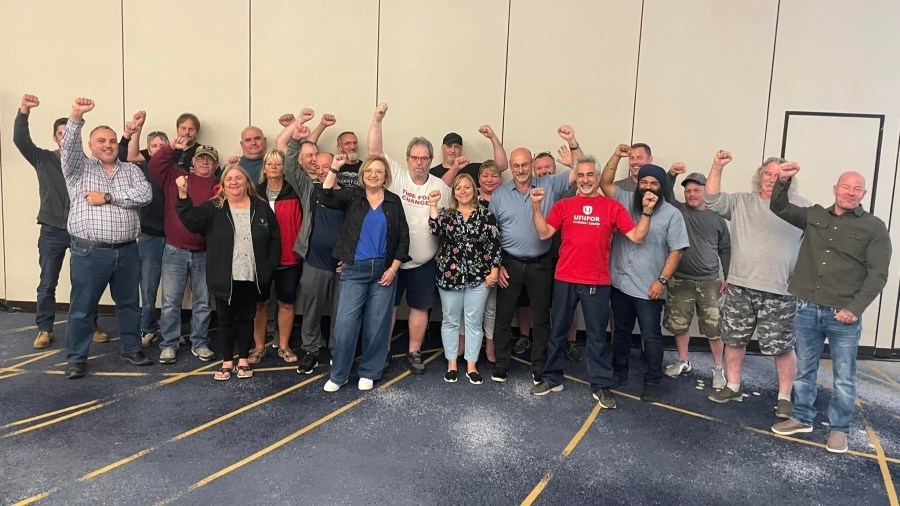 A strike has been averted at Loomis Express, as workers in eight provinces have reached a tentative agreement with the company.

“This tentative agreement leverages the power of a national union to set and raise standards across the country while allowing for provincial nuances in the operations,” said Lana Payne, Unifor National President, in a statement. “I congratulate the bargaining committee for coming together to reach a deal that addresses key concerns of members.”

Ratification votes will be held in the coming days. Loomis is owned by Canada’s largest trucking firm, TFI International. 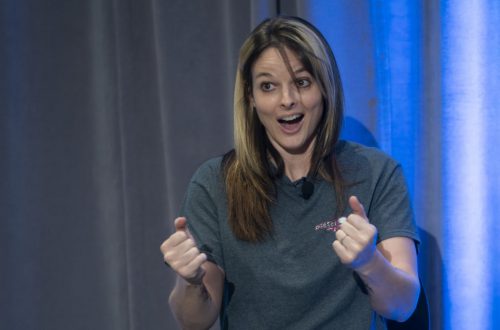