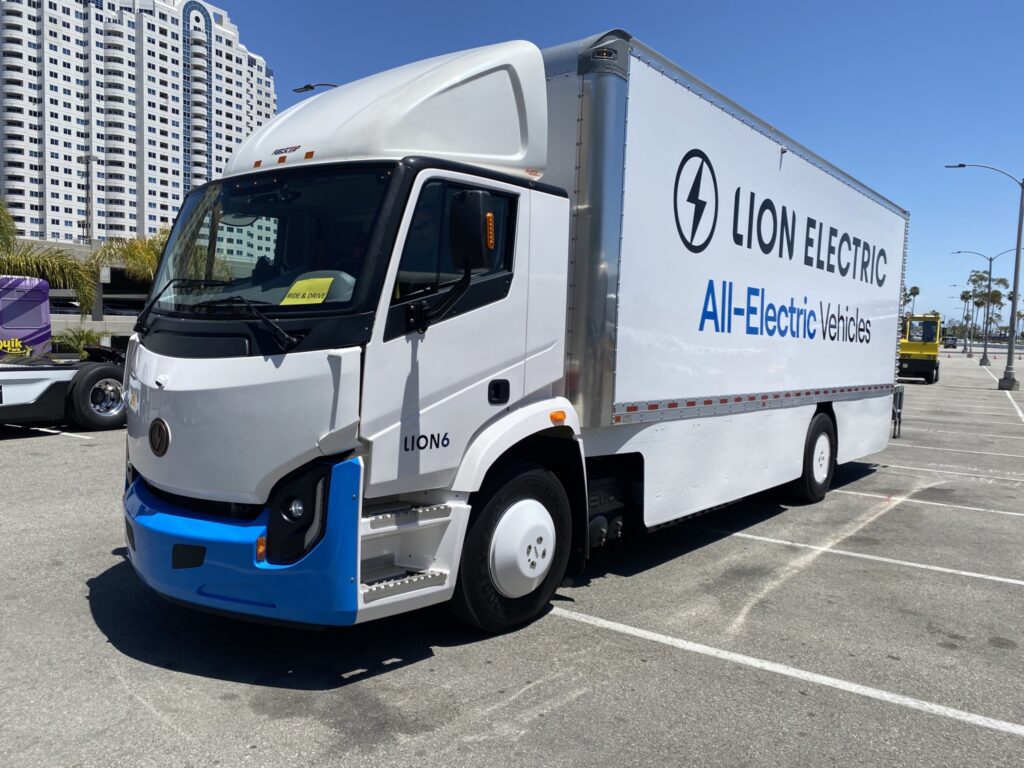 However, it posted a gross loss of $3.5 million compared to a profit of $0.9 million in the second quarter of 2021. The Quebec-based electric truck and bus manufacturer says it now has more than 700 vehicles on the road with more than 10 million miles driven.

Its order book as of Aug. 4 has 2,357 units in it, including 286 trucks. Those orders are worth $575 million, Lion reported in its Q2 earnings. It also has 226 charging stations and related services on order.

In other news, Lion said it has begun installing assembly stations at its Joliet, Ill., manufacturing plant, but will initially focus on bus production there. The shell is complete at its battery plant, and the foundation and steel structure at its Innovation Center are 90% complete, the company reports.

Lion is currently conducting prototype testing on its battery packs, which will be built at its Mirabel, Que.-based battery plant.

“We are pleased with our Q2 performance, as in spite of ongoing supply chain challenges, for the third quarter in a row, we delivered a record number of vehicles in the history of Lion,” said Marc Bedard, CEO and founder of Lion. “As we are nearing the start of operations at our U.S. manufacturing facility and our battery plant, we also decided to adjust the cadence of our capital spend. This will enable us to accelerate return on investment and optimally manage our capital resources.” 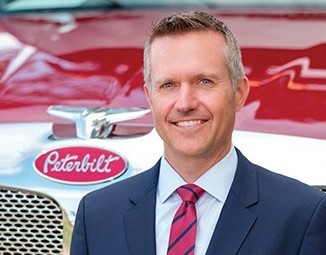 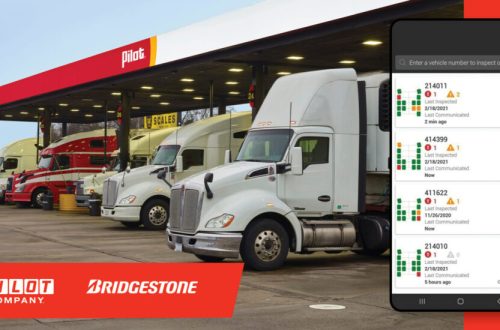