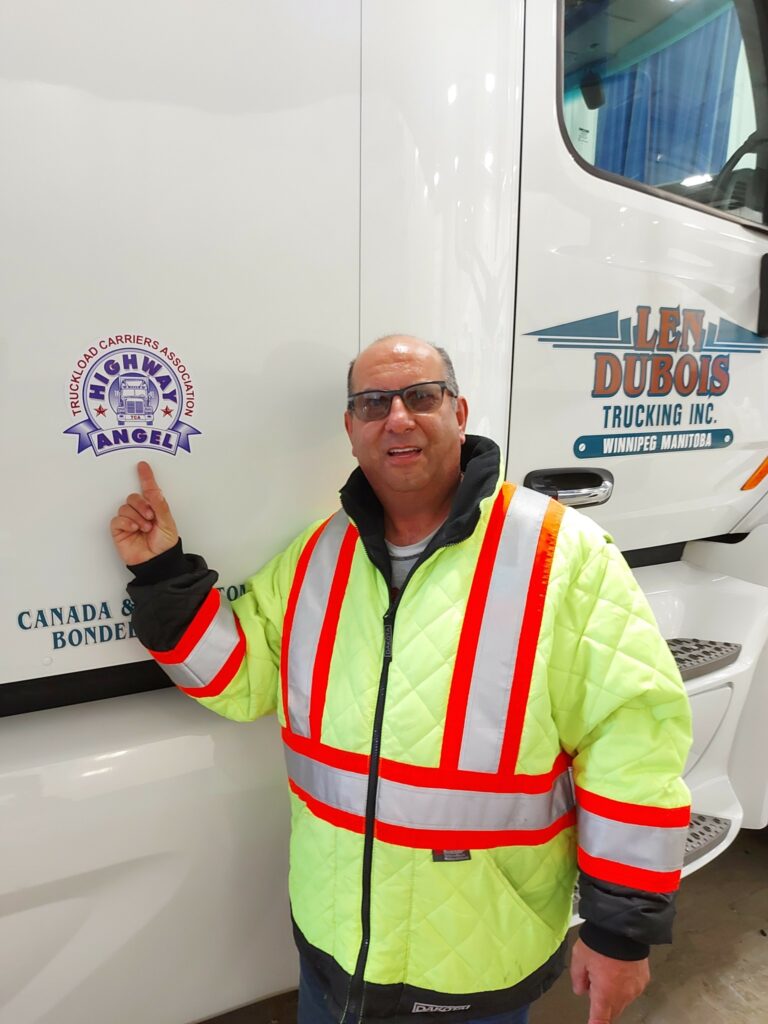 Angels are often in the right place at the right time, which certainly was the case for Kirk Szecsodi during the early morning hours of Jan. 26 in Central Texas.

A Winnipeg, Man., resident and driver for Len Dubois Trucking, Szecsodi didn’t know that his actions that day would bestow him the honor of being named a Highway Angel by the Truckload Carriers Association (TCA).

Waking in Waco, Texas around 4 a.m., the veteran driver of 20 years left the Flying J Truck Stop after completing his pre-trip inspection and headed toward Amarillo, Texas via I-35. Along the interstate, variable message signs – which display digital notifications to drivers about road conditions and alerts – were displaying silver alerts for a missing elderly man driving a black Dodge Charger.

Szecsodi took a mental note of the licence plate number in the unlikely event he spotted the vehicle or the missing man – after all, the chances were like finding a needle in a haystack.

Eventually stopping in Quanah, about 150 miles east of Amarillo, at the Love’s Travel Stop on Hwy. 287 for a half-hour break, Szecsodi was leaving the store to get back on the road when his intuition kicked in.

“I was ready to leave the store and there was this older man in his 80s, he held the door open for me,” said Szecsodi, who then spotted a black Dodge Charger parked near the entrance. “I thought wow, an old man driving a young man’s car. I couldn’t remember the plate off hand, so I tried to memorize the plate before he left.”

Seeing the man head west toward Amarillo, Szecsodi quickly went back into the store for a piece of paper to write down the man’s plate number. On the road again, Szecsodi eventually came across another message sign displaying the alert, and lo and behold, the plate number was a match.

Szecsodi called the police and told them where he saw the man and which way he was headed. And it didn’t take long before the authorities called Szecsodi back to tell him they found the missing man.

Suffering from dementia, Szecsodi said the man was simply driving around the area, but was unaware of where he was going. To this day, Szecsodi is amazed he not only spotted the missing man, but he actually held the door open for him at the Love’s store.

Being named a Highway Angel

The TCA named Szecsodi a Highway Angel for his quick action and the role he played in finding the missing elderly man.

In addition to the truck decals, the TCA presented Szecsodi with a certificate, patch, and lapel pin to recognize him as a Highway Angel.

Len Dubois Trucking was also sent a certificate to put up in the local Winnipeg office.

“It is an honor to work with Kirk,” said Doug Paetkau, driver services administrator for the company, “as his actions that day were a true reflection of his character.”

Since the program’s launch in 1997, nearly 1,300 truck drivers have been named Highway Angels, with around 50 being honored each year. 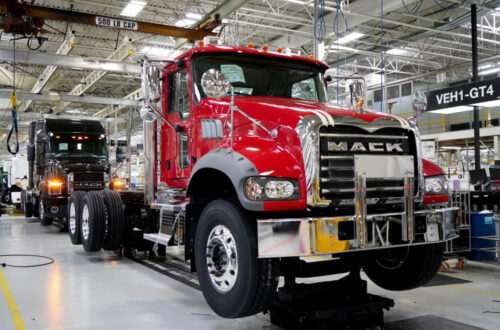 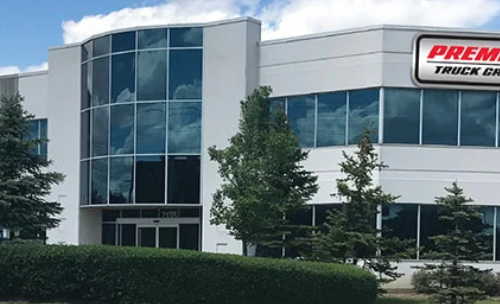 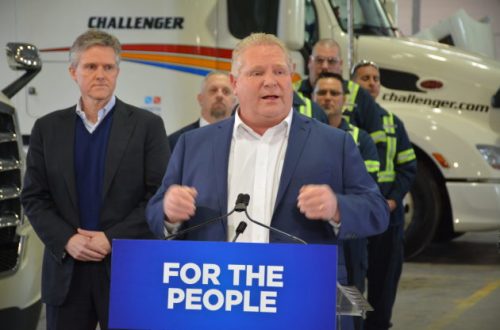