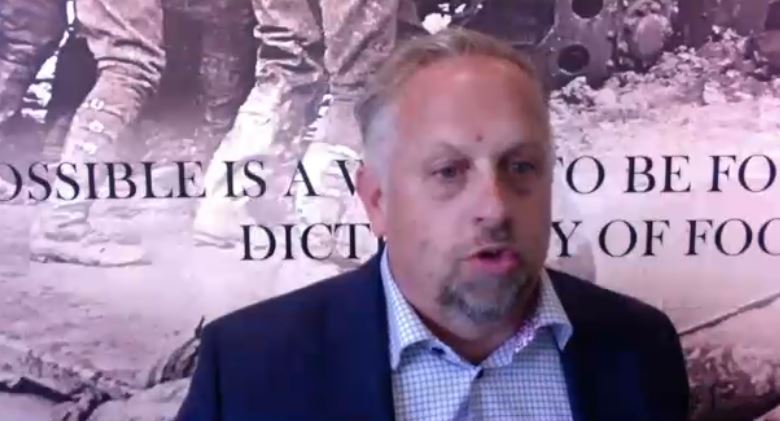 OTTAWA, Ont. – The biggest challenge facing the Canadian trucking industry is the underground economy, and it is time the government did something about it, the president of the Canadian Trucking Alliance (CTA) said Thursday.

“The compliant trucking industry is starting to lose to the non-compliant industry,” Stephen Laskowski said of the controversial Driver Inc. business model.

Driver Inc. classifies fleet employees as independent contractors. The drivers are incorporated and receive their pay without any source deductions.

“The message to Ottawa is we need enforcement on the underground economy in our industry.”

Laskowski was speaking at a webinar on the future of transportation hosted by the Canadian Chamber of Commerce.

He complained that the issue is getting no attention from enforcement.

“So, the message to Ottawa is we need enforcement on the underground economy in our industry,” Laskowski said.

“Non-compliance voids compliance costs, which translates into bigger market share. And quite frankly, what is happening is that the compliant trucking industry is starting to lose to the non-compliant industry, and Ottawa plays a role in terms of enforcement.”

The CTA and other industry groups have been pushing to have Driver Inc. stamped out, but there has not been much success.

“The government hasn’t really sunk their teeth into shutting some of these bad players down,” he said.

“You can’t compete with those people.”

Laskowski said the CTA will start an education campaign against Driver Inc. this fall.

“The buyers of transportation need to understand they knowingly or unknowingly are supporting these individuals by purchasing their services.”

Laskowski praised what he called the “unprecedented” co-operation between various levels of government in the fight against Covid-19.

“You read about it, and there’s a lot of work that people don’t read about. And, it has been a great time to be a Canadian.” 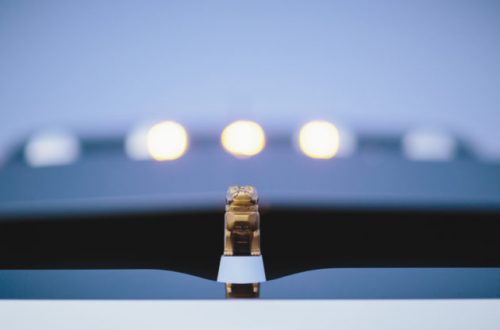 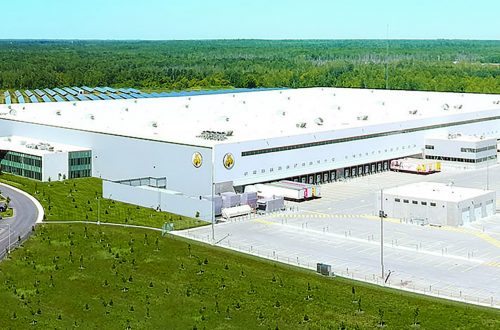 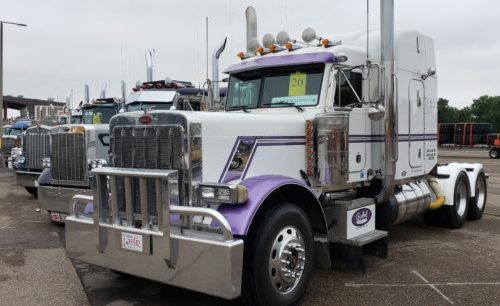