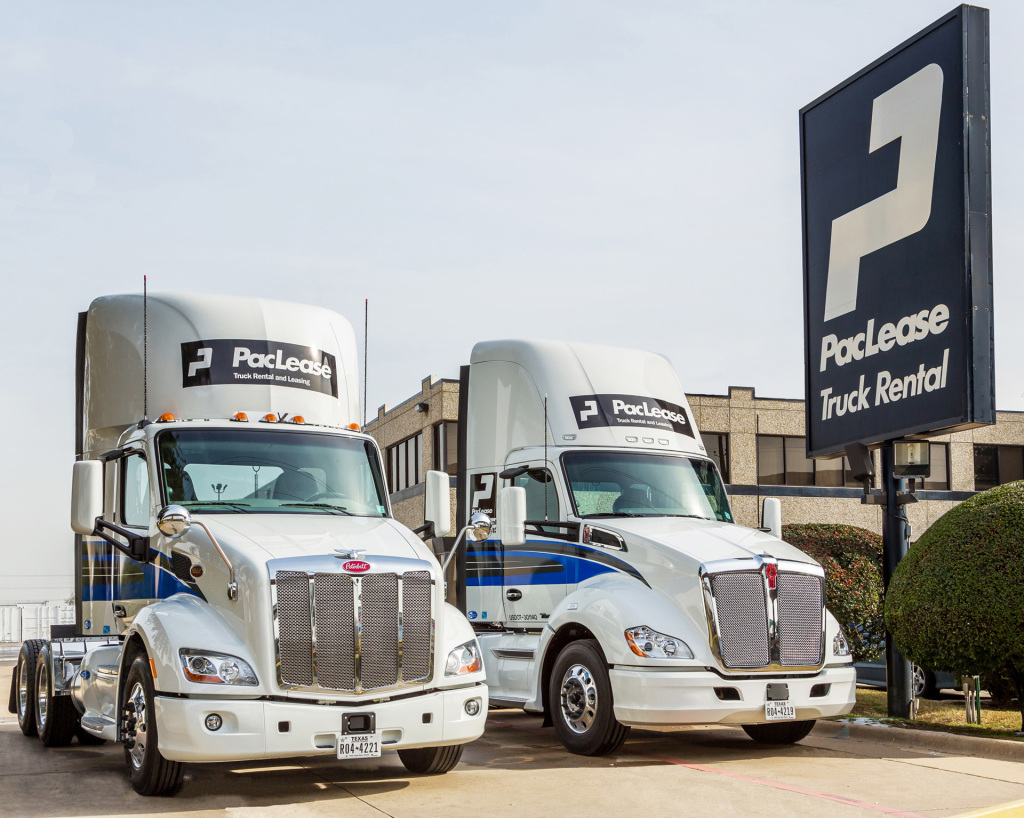 Kenworth Ontario PacLease has been named the top PacLease dealer in Canada.

It has eight locations in Ontario. Kenworth Sales Company was named North American Franchise of the Year.

“In Canada, Kenworth Ontario PacLease pivoted early with the pandemic and worked with new customers in retail and home delivery who saw a sudden surge in business. They delivered the most new leased vehicles of any franchise in Canada,” said Ken Roemer, president of Paccar Leasing.

According to Roemer, PacLease increased its market share in 2020 to a record level, “and that’s testament to how our franchise group, which now numbers 55 in the U.S. and Canada, responded during a very difficult year. Our franchise group, with the support of our PacLease team in Bellevue, not only held their own, they excelled. I couldn’t be more proud of what we accomplished.” 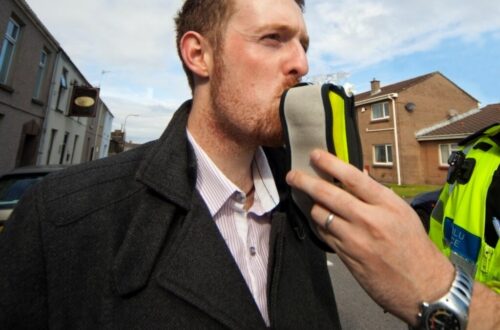 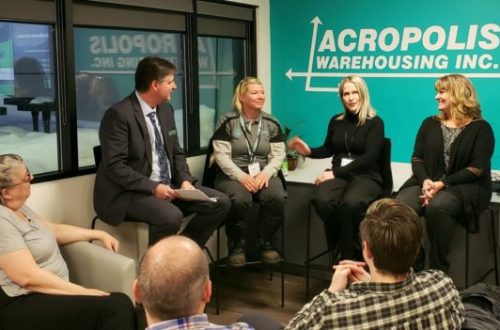