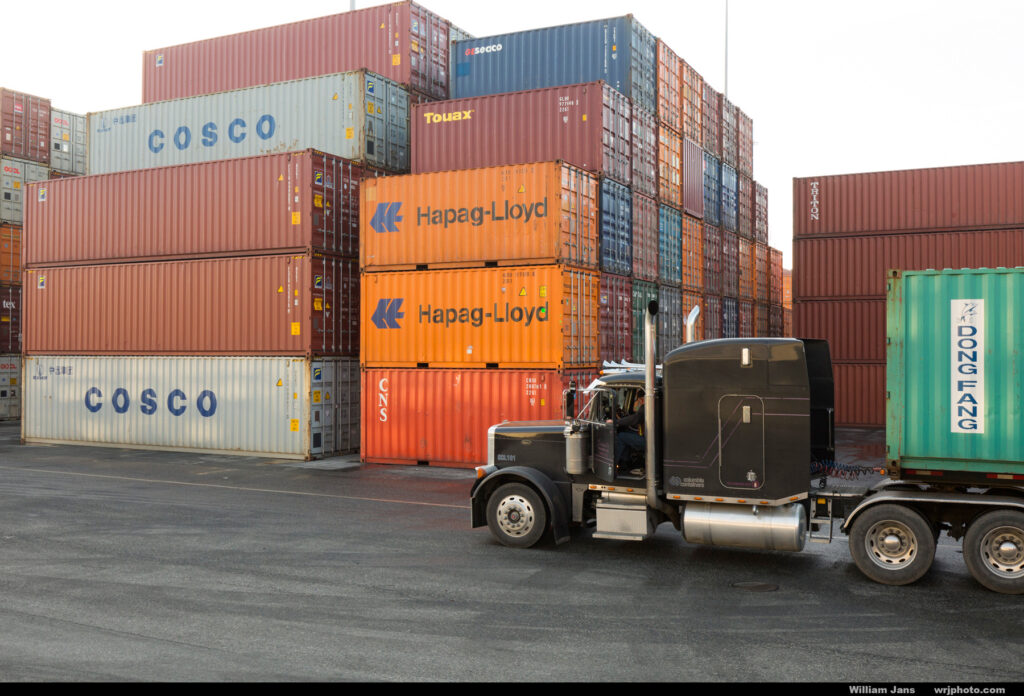 Traffic at the Port of Vancouver could be disrupted next week as truckers affected by the Vancouver Fraser Port Authority’s Rolling Truck Age Program contemplate job action as early as Aug. 1.

From Sept. 15, the port will ban container-hauling trucks with model years older than 2006, to improve air quality and community health.

United Truckers Association (UTA) spokesperson Gagan Singh said if the group does not hear from the government by July 31, members will not be going to work from Aug. 1 and will partake in job action. Talks are underway with politicians from different parties, but there has been no dialogue with port officials.

The port authority told trucknews.com that since the UTA isn’t a union, the job action would be characterized as a withdrawal of service rather than a strike.

“We recognize the UTA members’ rights to lawfully protest and express their views and would take a measured response to any operational impacts at the port should any UTA members withdraw their service,” a port authority spokesperson said.

Paul Nagra, president of Unifor-Vancouver Container Truckers’ Association, said the program should be delayed for two years. “Trucks are very expensive due to supply shortages and wait times have increased. Prices have risen because there isn’t much used inventory,” he said.

The port’s Rogge said the industry was given plenty of time to prepare for the move. Of the 1,800 trucks that operate, 80% already comply. About 270 trucks owned by companies and independent operators remain to be replaced.

Sixteen trucks will immediately be affected on Sept. 15. He said various trucks will age out on milestone dates that include Feb. 1 and July 1, 2023.

Baljinder Sall, one of the truckers immediately affected by the program, operates a 2003 Kenworth W900 powered by a Caterpillar 550 engine, and feels he is being unfairly targeted.

“My truck runs fine and has passed the ministry of transportation inspection. It has been paid off. If I buy a new vehicle the monthly payments will be about $4,000,” said the 53-year-old who has been a commercial driver for three decades.

Sall’s son is disabled, and his wife does not work so she can care for him. “He can’t walk, talk, or eat on his own. So, I can’t work far from home. I have to stay close by,” he said.

UTA’s Singh argues that if an older truck is sold, it will just be bought and most likely used by someone in the same area. The association claims the port is targeting just 2% of trucks in B.C., too.

“If environment is the concern, how come the port is the biggest coal exporter in North America?” Singh asked.

Rogge countered the port does not manage or determine Canada’s trade policy. The federal government does. There is also a lot of regulation to decarbonize coal exports, he added.

Tom Johnson, head of media relations for the Port Transportation Association (PTA), said the group created by drayage trucking company owners has told UTA and the port authority that, if there is job action, its drivers will not be forced to cross picket lines.

“If the UTA members do protest, the port gates are going to be blocked. It will stall the Canadian economy,” he warned.

The port’s Rogge predicted such programs will become more commonplace as the federal and provincial governments try to achieve environmental objectives. “We need to focus on the impacts within our jurisdiction. We know we are doing the right thing,” he said.

In the meantime, some trucking companies that operate at the port are already gearing up to comply with the policy.

“We will need to procure new equipment and update our fleet as the Rolling Truck Age Program progresses,” Delta-based Sandhar Trucking said in a statement. “A new 2022 truck will cost approximately $250,000 and we will most likely need to purchase newer trucks so they can stay in the port for a longer period of time. It’s not worth it for us to purchase older trucks because they will be removed from the port’s Rolling Truck Age program much sooner than a 2022 model.”

The challenge is that dealerships lack inventory.

“At this time, we are unsure where we will purchase new trucks to meet the requirements,” the carrier said.

Kimberly Transport, also based in Delta, says it will spend about $750,000 to procure newer equipment.

General manager Johnson (who is also the PTA spokesman) said the company has been buying new equipment as older trucks age out, and repairs are cost-prohibitive. “We have only a small handful of units left that do not meet the minimum age requirement,” he added.

Due to long wait lists, the company is “keeping an eye open for anything that may come available and or retiring some of our highway fleet early to use them in town.”

Johnson said that carriers will be required to indebt themselves on an ongoing basis as the program eliminates trucks every year.

The port itself expects to eliminate 37 tons of particulate matter per year, using the 2019 fleet as a base and comparing it to the fleet expected in July 2023. That’s the equivalent to removing 200,000 passenger vehicles from the road. The goal is to be carbon-free by 2050.

Originally scheduled for Feb. 1, 2022, the program’s launch was postponed after federal Transport Minister Omar Alghabra asked the port authority to consider a short delay to seek further input from stakeholders.

The UTA, however, declined to participate. “It was not a consultation. It was an information session. We refused to be a part of that. We wanted it to be in person with Transport Canada and someone from the ministry,” Singh said.

As older vehicles need to be replaced, the port does not expect owner-operators and companies to buy new vehicles. They only need to comply with the rules. For example, a 2014 or newer truck can operate at the port until at least 2026 — and even a couple years beyond that through an exception process that requires factory-installed environmental equipment to be present and functioning.

As the change comes into effect, though, driver Sall has no idea what the future holds for him. So far, he has earned a decent living hauling loads at the port. 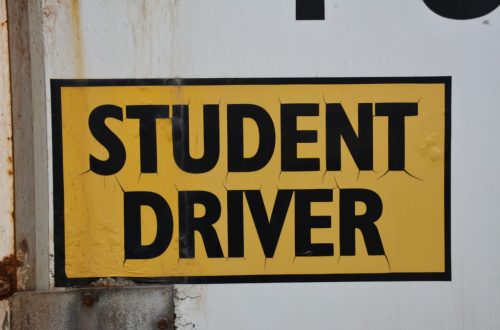 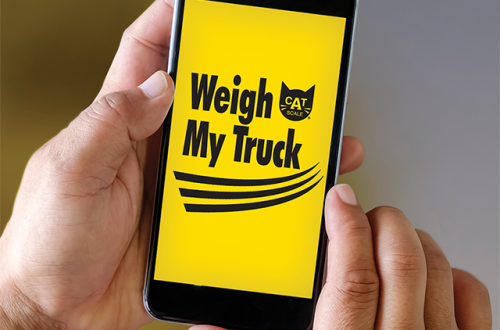 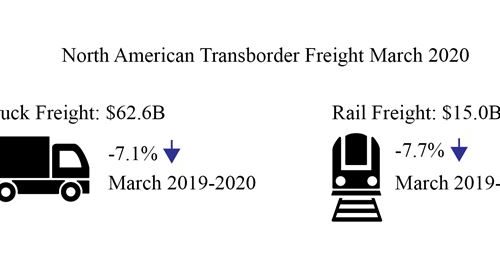