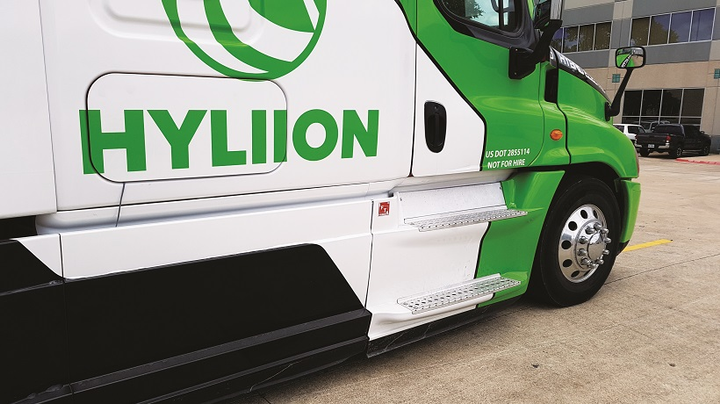 Hyliion Holdings, a provider of electrified powertrains for Class 8 trucks, announced it has entered into an agreement to acquire Karno, a new hydrogen and fuel agnostic capable generator from GE Additive – part of GE – a company that offers metal additive technologies and manufacturing.

“Solving climate change, whether through adopting electric vehicles or reducing emissions from manufacturing sites, requires clean, efficient, and dependable electricity. Hyliion will leverage the Karno as the next generation generator onboard the Hypertruck, creating a solution that will operate on various fuel sources that are available today, while remaining future-proofed to run on hydrogen when it becomes widely accessible,” said Thomas Healy, founder and CEO of Hyliion.

Initial testing indicates the Karno generator is expected to comply with all current and foreseeable emissions standards, specifically from CARB and EPA, even when utilizing conventional fuels.

The technology is expected to achieve a 20%+ efficiency improvement over today’s conventional generators.

The Karno power system will be capable of operating on more than 20 different fuels including hydrogen, natural gas, propane, ammonia and conventional fuels. The technology uses heat to drive a sealed linear generator to produce electricity. The heat is produced by reacting fuels through flameless oxidation or other heat sources including renewables.

The transaction is expected to close within one quarter from the announcement. 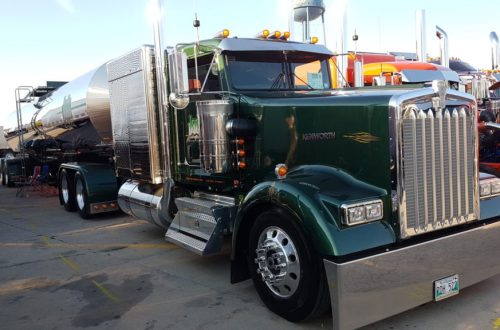