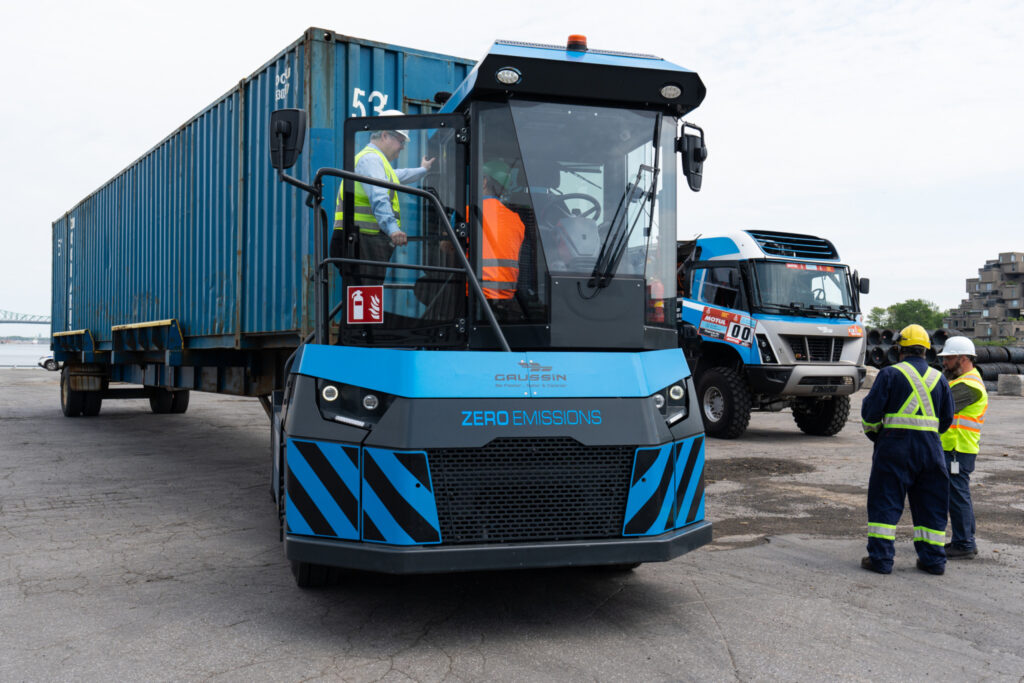 Quebec Stevedoring Company (QSL) has taken delivery of two hydrogen-powered equipment prototypes, including a terminal tractor, which are being deployed at the Port of Montreal.

They were supplied by European manufacturer Gaussin and retrofit to run off hydrogen fuel in Quebec.

QSL deployed the equipment on June 4.

“The use of alternative lower-carbon fuels to replace traditional fossil fuels, including green hydrogen, is one of the Montreal Port Authority’s focus areas in its efforts to accelerate the energy transition,” the port authority said in a release. 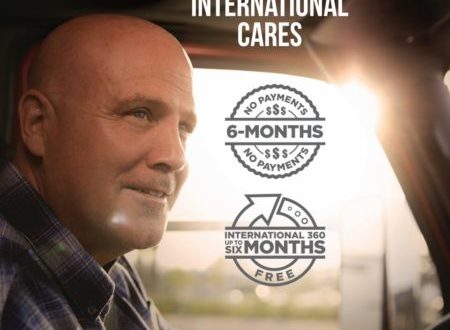 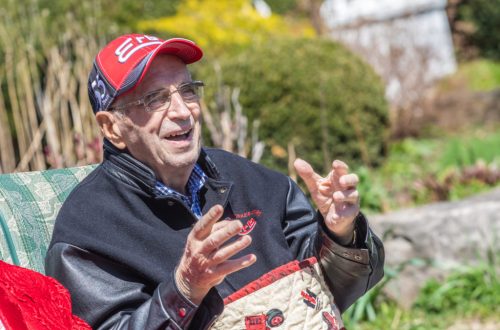