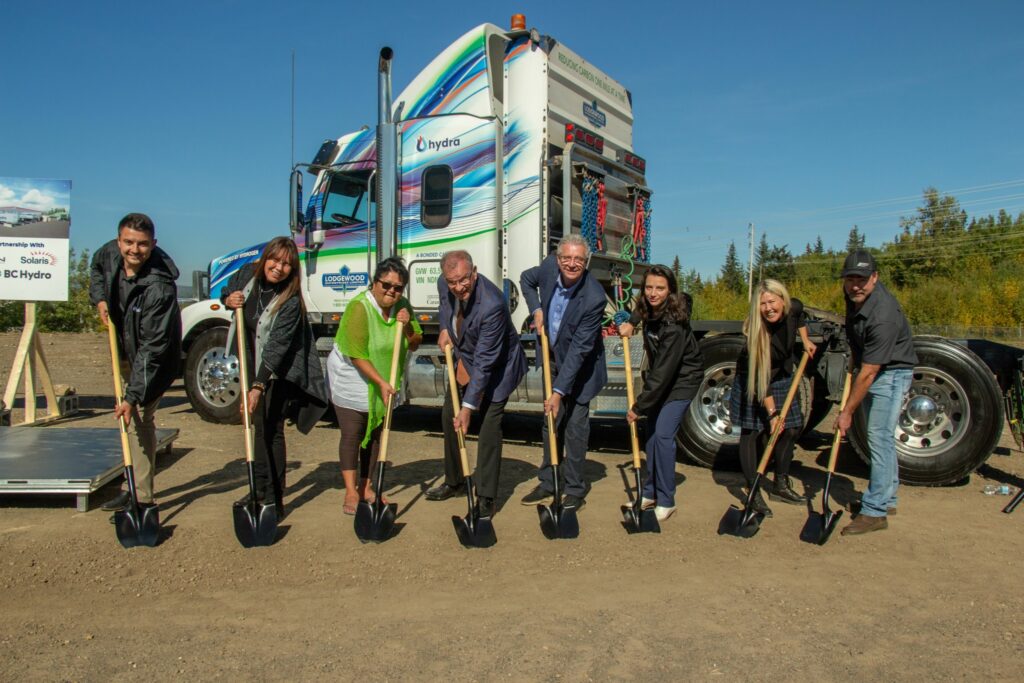 Hydra Energy has broken ground on what it says will be the world’s largest hydrogen refueling station.

It is being built in Prince George, B.C., and will be used to fuel trucks serving the B.C. and Alberta markets. Prince George-based Dymin Mechanical is the first paying customer of Hydra Energy, which provides hydrogen-as-a-service with hybrid retrofits it says substitute 40% of diesel consumption with hydrogen. The hydrogen is assured to be no more costly than diesel.

Sixty-five trucks will call on the fueling station, 12 of which will be run by Dymin Mechanical.

“What’s so important about designing and building our own hydrogen refueling station is that it solidifies a template of how to overcome the chicken and egg problem that has plagued the hydrogen sector. This Prince George station demonstrates that hydrogen can be provided at diesel parity without up-front capital costs for fleets,” said Hydra Energy service delivery lead, Ilya Radetski.

The hydrogen station will be situated on five acres and will produce 3,250 kg of hydrogen a day, capable of filling up to 24 Hydra-converted trucks each hour across four bays. Hydrogen will be produced on-site using two 5-megawatt electrolysers.

The fueling station is expected to be operational in early 2024. 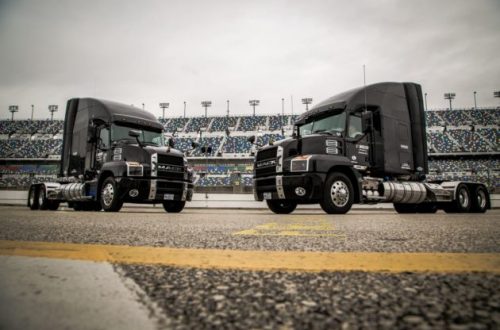 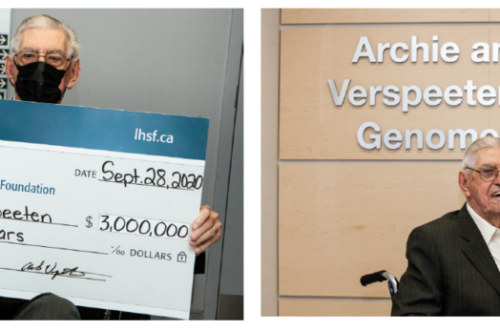 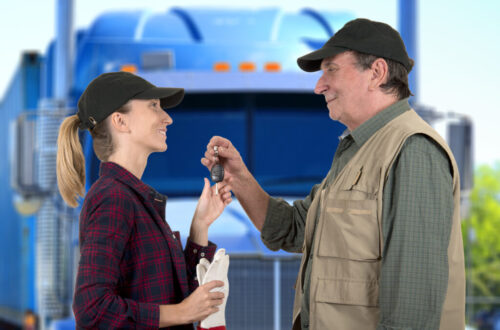