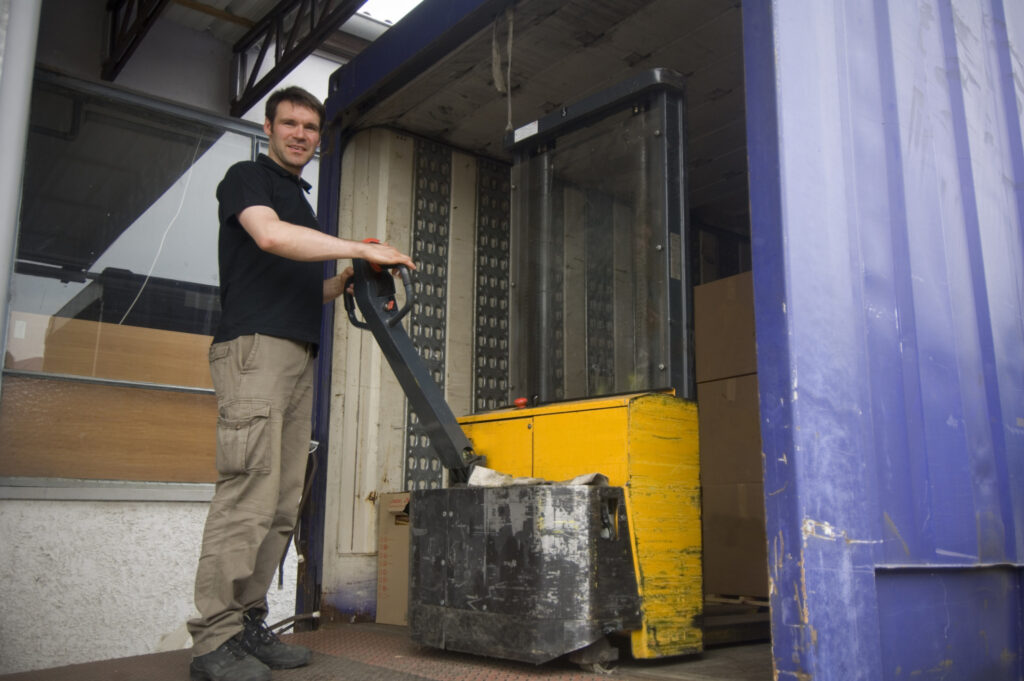 Putting a heavy load on a trailer may require a bit of math and imagination to get the axle weight right. But running with too much weight at one end or the other could affect the vehicle’s dynamic stability and braking performance.

Tires on lightly loaded axles have less traction than heavily loaded tires. Improper loading could also overload the suspension and would likely result in an overweight ticket if you were caught.

Figuring out how to place your cargo in or on the trailer is part science, part art. It’s easy to work out where to place a load that consists of a number of pallets that have similar weights. With loads of dissimilar cargo, sometimes you have to get creative.

If you’re not already familiar with your truck’s empty axle weight, the calculations start by weighing the truck. Most highway tractors vary from 18,000 to 21,000 lb., and most tandem van trailers weigh around 15,000 lb. Tridems and multi-axle trailers will be heavier, of course, as will refrigerated trailers.

Begin with your truck weight

Slide your fifth wheel and trailer axles into a “normal” configuration, with the kingpin slightly ahead of center of the drive axle, and the trailer axles centered at the 41-foot mark to ensure compliance with the kingpin-to-trailer-axle measurement rules. Ideally the fuel tanks should be full because this will be your worst-case scenario.

We’ll use round numbers for clarity. If the empty weight of a five-axle dry van tractor-trailer is 35,000 lb., the weight might be distributed something like this:

There are a few things to consider before going any further. Does the weight on the bill of lading or cargo manifest include the weight of the pallets and any associated dunnage? Is the shipper known to be reliable when it comes to reporting cargo weight? Can your truck accommodate the amount of weight you’re asked to pick up?

If you knew your tare weight, you would know in advance if you can put the load on the truck. Once you’re loaded it’s on you to ensure weights are legal or ask the shipper to remove some of the cargo – if you can. Remember, you can remain under gross weight but still be over the limit on an axle group, and that will also earn you a ticket.

You can load anywhere from 26 to 30 standard 40×48-inch pallets on a 53-foot trailer — 26 if you load them straight in (48-inch measurements from front to back), or 30 of you turn half the pallets sideways. A full load like that offers no latitude when it comes to where the pallets are placed, so hopefully the load is light enough that it won’t impact your axle weight.

On the other hand, you might have a load of 11 pallets weighing 4,000 lb. each, or worse, a mixed load with pallets of different heights, dimensions and weights.

You also need to consider cargo securement — even inside a van trailer. Roadside inspectors like to peek inside often enough. If they see cargo that’s not secured to prevent forward or lateral movement, they can get pretty excited. Not only must you consider axle weights when placing cargo on the trailer, you have to be sure it won’t shift in transit.

But it’s rarely that simple. Let’s say you had 18 2,500-lb. pallets, leading to a 45,000-lb. payload. Side by side and from nose to tail, you’d have all that weight in the first 36 feet of the trailer. Chances are, you’d be heavy on the drive axles and light on the trailer axles.

But if you staggered the pallets so there were two side by side, followed by one single pallet, and alternated that pattern all the way to the back of the trailer, you would load to about the 48-foot mark – right above the trailer axles. The per-foot load on the floor would be 7,500 lb. over eight feet, and that’s pretty close to the 800 lb. per foot that we’re shooting for.

In this case, it might be beneficial to place two single pallets in a row somewhere close to the front because the drive axles are heavier than the trailer axles when empty. (Picture a layout of pallets that runs 2-1-1-2-1-1-2-1-2 until you reach the back door.)

If the pallets are shrink-wrapped and the loader stuffs them in firmly up against the pallet in front, they probably won’t go anywhere or fall over in transit.

With loads of pallets of various weights, you’ll have to use a calculator to figure out which pallets can go side-by-side to give you the 800 lb. per foot that you want. This may require extending your loading pattern out into eight- or 12-foot segments rather than four-foot (48-inch) segments, and averaging the 800 lb. per foot over eight or 12 feet.

This is where the art of loading comes into play, along with the science. You have to distribute the weight more or less evenly from front to back, but you can skew your figures a bit to load a little heavier in the middle and lighter at the front and rear. This helps distribute the weight a bit more evenly over the length of the trailer.

The voids that result when you load a single pallet are cause for concern. You want to avoid such a situation where you can, but it’s not always possible. Some shippers offer cardboard dunnage or inflatable air bags to help fill voids. Cargo restraining straps are useful, as are restraining or decking bars. Load locks are generally not regarded as suitable cargo restraint devices and may not be accepted by a curious roadside inspector, so don’t depend on them to restrain singled-out pallets. They are definitely not acceptable as forward restraint devices when starting a row with nothing in front.

In summary, many shippers have established ways of loading trailers with straight and predictable loads. There’s a bigger challenge with mixed loads or when you’re loading the trailer for multiple drops and the cargo has to be loaded in a specific order.

As the person in charge of the truck, how it’s loaded is ultimately your responsibility. Shippers just want the freight off their dock, so if you’re not comfortable with the way they want to load it, call a supervisor and discuss the situation. It’s better to be a knowledgeable pain in the neck than the one holding the overweight ticket.

Any load that takes you to within 10,000 lb. of your gross weight deserves special attention for load distribution. It’s possible to put 35,000 lb. of freight in 30 feet of trailer, but all the weight would be in the front. That’s not the way it needs to be.

Make notes on how much the truck weights empty, how it’s loaded, and where the weight goes once it’s on the truck. As you learn the way weight is distributed across the axles, you’ll get better at loading evenly from front to back.

– Transportation Warehouse Optimization has produced a worksheet that shows shippers how to load a trailer. There are some useful tips here for drivers, too. 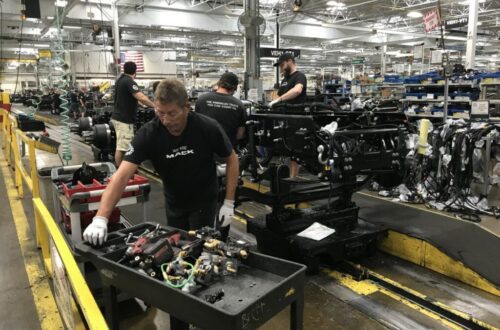 Recovery in Canada’s commercial vehicle market to lag behind U.S. 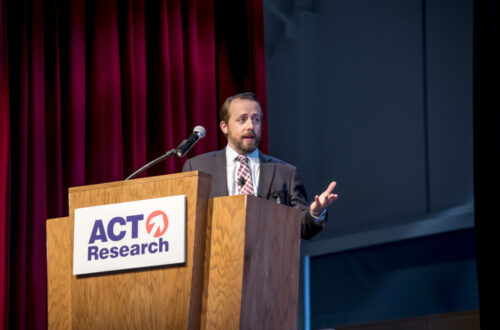 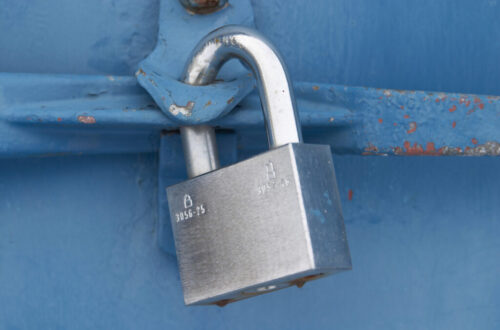