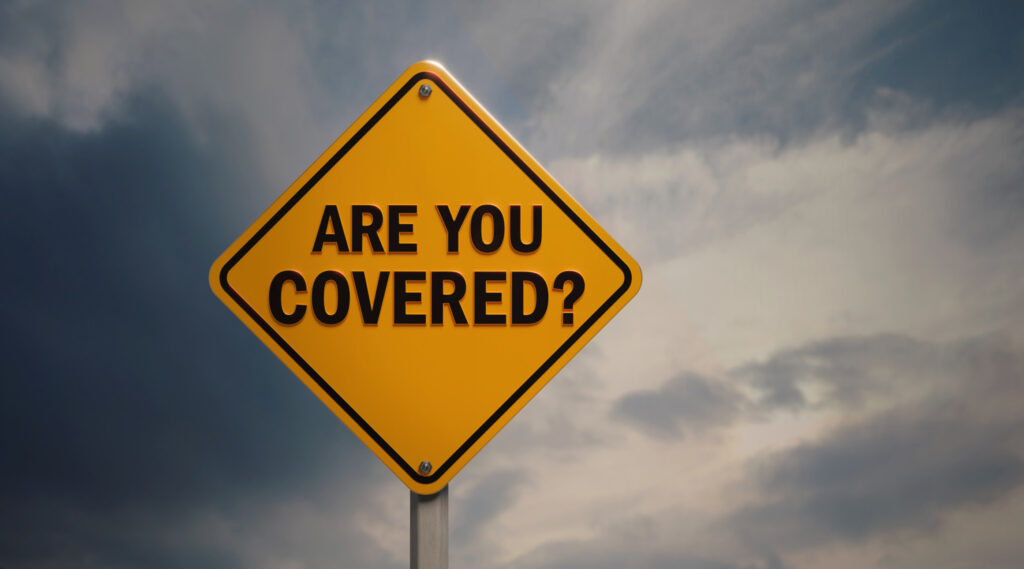 TORONTO, Ont. – Canada’s trucking industry continues to face rising insurance costs as global insurers back away from the business segment – and cross-border carriers may face some of the biggest challenges of all.

It’s known in the insurance industry as a “hard market”, says Northbridge Insurance vice-president of transportation and logistics Todd MacGillivray.

And it’s about to get harder for many operations.

“This line of business has been unprofitable for an extended period of time,” MacGillivray told an online meeting of the Fleet Safety Council, referring to factors that have been driving truck insurance premiums ever higher.

“I would anticipate there will be some inflationary trends that continue into 2021,” he said.

While MacGillivray expects some safe operations to see rate relief in specific pockets of the country, it won’t be for everyone.

Price corrections around truck insurance have been ongoing for three or four years, depending on the region where fleets are based, MacGillivray said. Several insurance carriers have actually stopped writing the related coverage altogether.

“This line of business has been unprofitable for an extended period of time.”

Insurers that once offered $5-10 million in third-party liability insurance have also dropped to $2 million in coverage, leaving fleets and brokers scrambling to fill the gaps. In other cases, they are steering away from specific types of trucking businesses altogether to reduce exposure.

According to a recent distracted driving report by the Traffic Industry Research Foundation, the average 2018 claim for property damage alone amounted to $20,917, but rose to $270,222 when injuries were involved, and almost $5 million when there was a fatality.

For those who run half of their loads in the U.S., “the market is very, very tight”, MacGillivray said.

While fleets have recently seen rates increase 10-15% for Canadian operations, sudden increases of 100-500% have been experienced in the U.S.

“This is going to continue probably for the next 12 months,” he said.

“The United States has been a little slow to the hardened market, but they’ve been very swift in their actions.”

The issue has been compounded by punitive jury awards that rise above $10 million – widely known as “nuclear verdicts”. A single loss like this could damage an insurance provider’s profitability for a decade, he said.

The challenge isn’t limited to the U.S. alone.

“It’s slowly creeping up here. You’ve seen all the different law firms that are now advertising to get a piece of this action.”

The situation in the U.S. is so dire that some companies are walking away from specific regional markets, in selected cases forcing carriers to sell assets or even close their doors, he said.

It’s all placing an added focus on fleet safety and hazard management programs, and insurers are also less likely to accept “rehab accounts”, he added, referring to businesses that might represent a favorable loss ratio but still have problems with things like paperwork. “Today, no insurer is interested in partnering with those customers.”

Even fleet credit histories are playing a role in deciding whether coverage can be secured.

“There is a strong correlation between a healthy balance sheet and the performance of an operation … When you cut those corners, losses begin to arise.”

Global events are playing their own roles in the liability coverage available to North American trucking companies.

Most insurance providers buy reinsurance to protect themselves, but that is harder to come by as the re-insurers deal with the costs of massive climate-related disasters, he explained.

MacGillivray stressed the importance of developing relationships with underwriters and risk management advisors, and meeting as much as six months ahead of renewal time to see where rates are heading.

It offers a chance to help close outstanding claims, some of which might be addressed with something as simple as a driver file.

For other fleets, the remaining option is Facility Association – the source of insurance when there’s nowhere else to turn.

“There’s absolutely nothing wrong with the Facility model,” Wood stressed. But some fleets and insurance brokers recently manipulated the system to secure insurance premiums that were at or below regular market values. “This has an opportunity for people to gain a competitive advantage.”

“Misrepresentation is expected to be involved,” he said.

Carriers have secured lower rates by reporting that they are based in different jurisdictions, and underreporting their exposure in areas that represent a higher risk for insurers.

“Misrepresentation is expected to be involved.”

Nationally, the Insurance Bureau of Canada is also reviewing the commercial insurance market.

A related task force met in person in Edmonton earlier this year, and through a virtual event focusing on Vancouver. While that process has been parked, it’s expected to start up again in the next couple of months, Wood said.

The ability to validate insurance policies at roadside or when ordering licence plates will become more important as the Facility market evolves, potentially leading some carriers to try to run without insurance, he added.

A hard look at insurance contracts

In other cases, fleets might find that they don’t have the coverage they thought they had.

“Insurers are really taking a hard look at contracts,” said Rui Fernandes, a partner and transportation lawyer with Fernandes-Hearn LLP.

He cautioned that some providers will only cover liability if a bill of lading has been issued.

Even some coronavirus-related claims have been rejected.

“What we’ve seen is a lot of claims for, in essence, the cargo’s not damaged but there’s a pandemic fear,” he said. But there has to be proof that cargo is actually damaged.

Fear of damage is not covered as a liability. 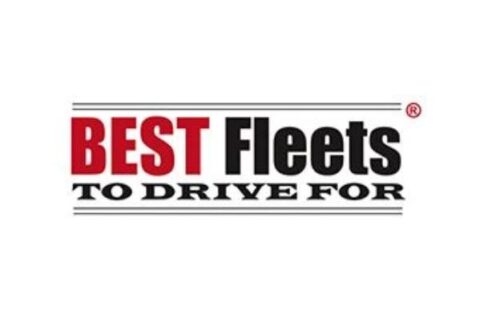 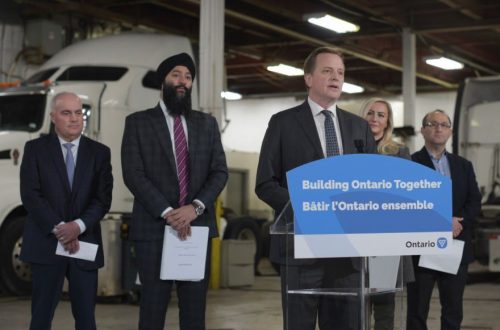 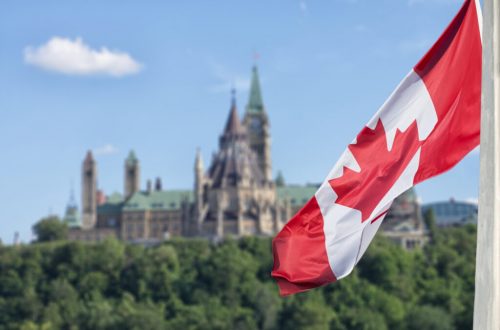