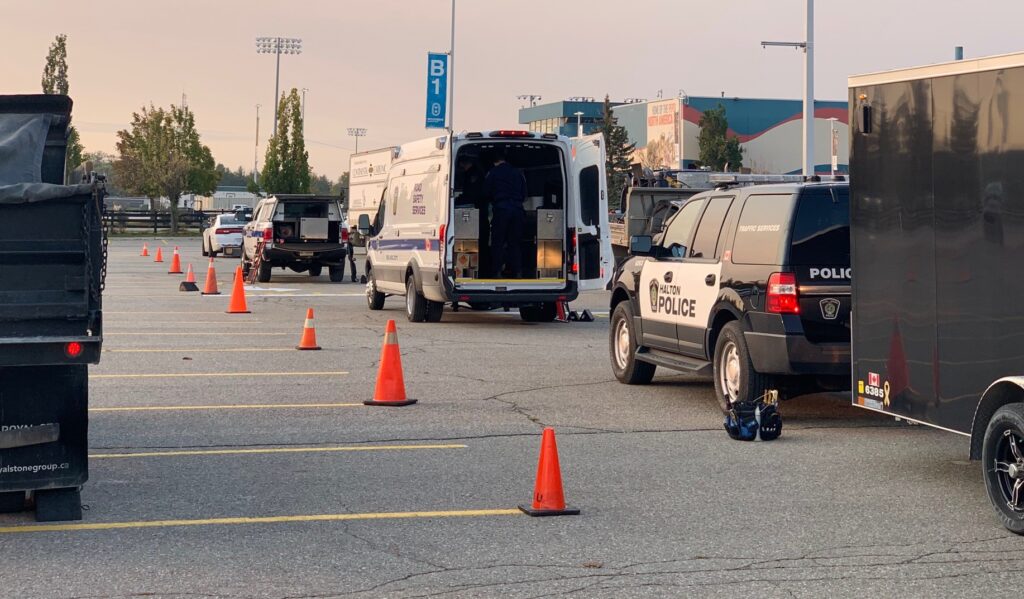 Trucks were pulled in at the Mohawk Racetrack on Guelph Line in Milton, Ont. Halton Regional Police worked with other police and law enforcement agencies, and targeted trucks that appeared to be unsafe. More than 50 officers participated.

This year’s results were better than last, when 308 vehicles were inspected and 99% were taken out of service, for a failure rate of 33%.

Sgt. Ryan Snow told Today’s Trucking that there were 340 inspections during the blitz, with 96 trucks placed out of service and 250 charges laid.

“The purpose of the truck blitz is to conduct proactive enforcement to ensure compliance with legislation pertaining to mechanical fitness, weights, load security, safety/inspection compliance and licensing,” Snow said. “Issues identified at the blitz varied across all categories and are reflective of those commercial motor vehicle-type offences seen throughout the year. Mechanical issues identified suggest a lack of maintenance and due diligence in daily inspections could resolve significant concerns. Weights also continue to be a safety concern as police continuously note that CMV dump truck drivers claim little control pertaining to overloading of their vehicles.”

“I’d also note that it needs to be highlighted that an out-of-service rate of 28% only means 28% of trucks directed into the blitz failed to meet required standards, and is not necessarily a reflection of all trucks on area roadways,” Snow added. “Further, alcohol screening activities at the blitz led to licence suspensions for three CMV drivers, and also identified a 14-year suspended driver, resulting in a seven-day vehicle impound and multiple charges against the driver and company owner.” 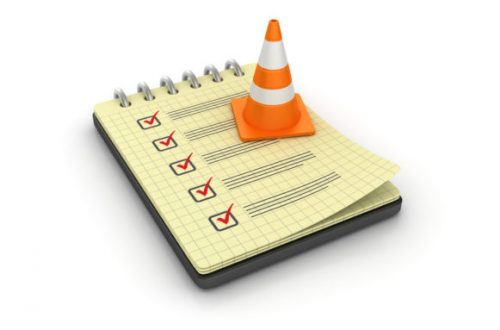 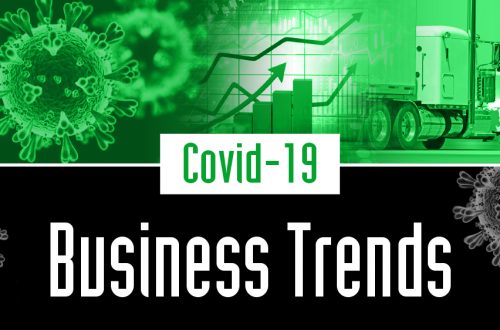