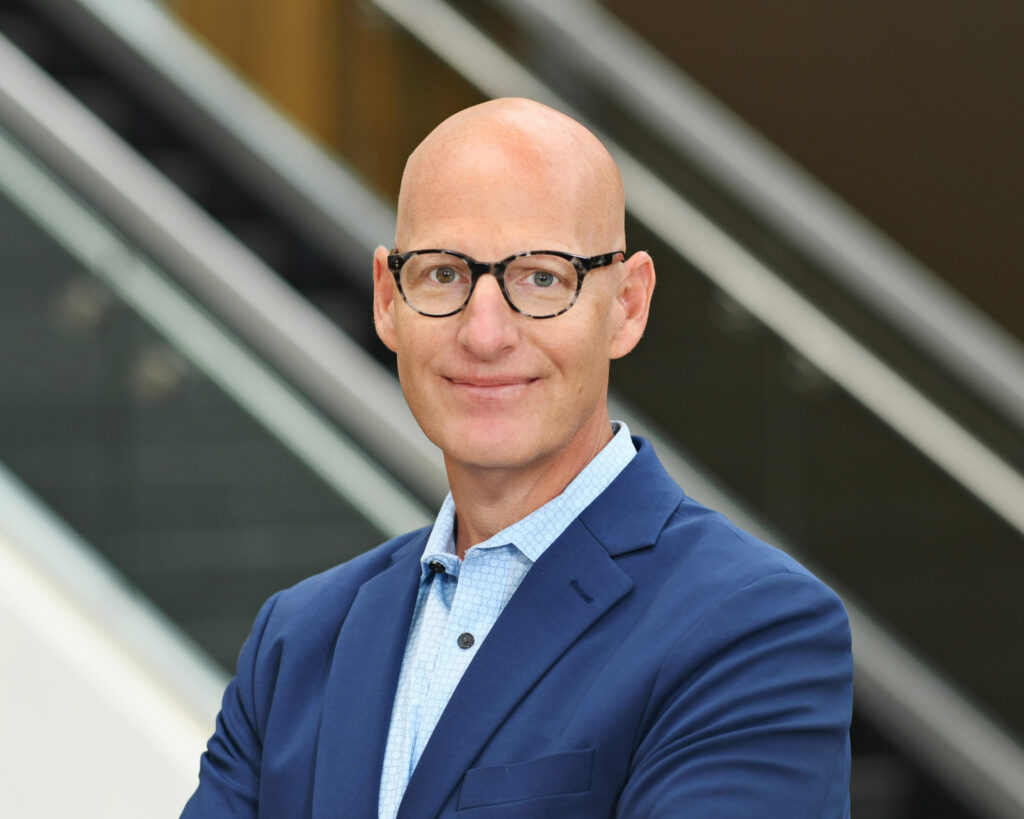 He replaces Jonathan Bellissimo, who is retiring after 40 years with the company, in the role. Since 2018, Helsel has been senior vice-president and chief technology officer.

“Chris Helsel’s broad range of experiences leading product innovation, technology and product industrialization make him ideal to lead Goodyear’s global operations and technology organization,” said Richard J. Kramer, chairman, CEO and president. “In addition, his willingness to promote new thinking and challenge the status quo will serve our technology and manufacturing efforts well as we take Goodyear into the next stage of leadership in a hyper-competitive industry.”

Helsel, 55, joined Goodyear in 1996 and has been in his most recent role since 2017. During his career, he has worked in a variety of roles of increasing leadership responsibilities. He was previously director of technology programs at Goodyear’s Innovation Center in Luxembourg before serving as director, North America commercial and global off-highway technology at Goodyear. 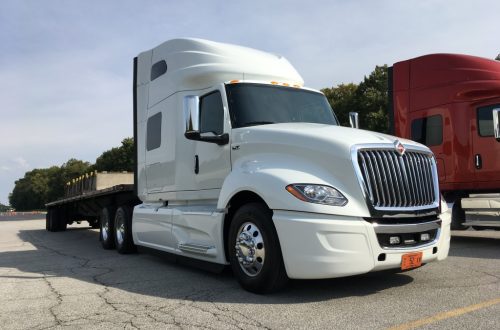 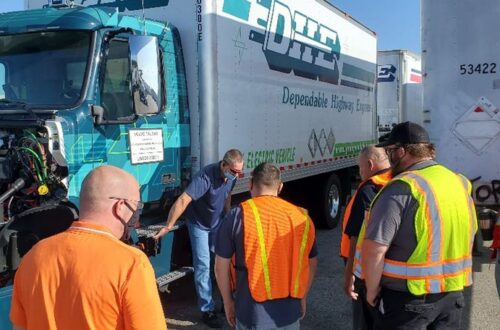 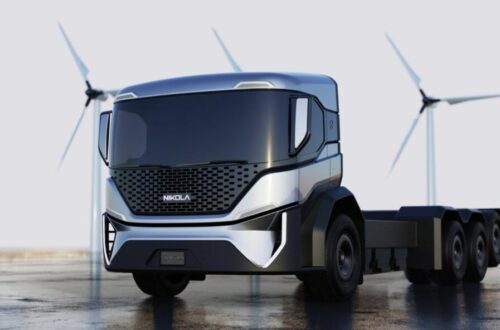