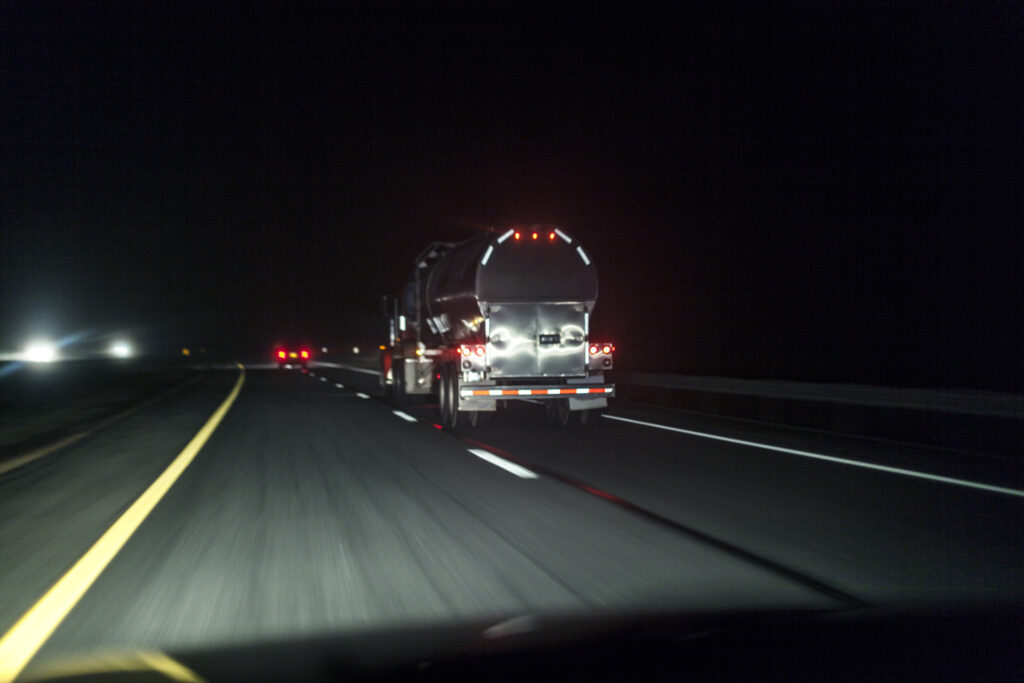 Truck drivers delivering fuel in a several states have been given a temporary reprieve from Hours of Service rules in the wake of a ransomware cyberattack on the Colonial Pipeline.

U.S. media are reporting that a Russian-based criminal organization known as DarkSide is thought to be responsible for the security breach that shut down much of the pipeline’s system.

” Upon termination of direct assistance to emergency relief efforts related to the shortages of gasoline, diesel, jet fuel, and other refined petroleum products due to the shutdown, partial shutdown and/or manual operation of the Colonial pipeline system in the affected states, the motor carrier and driver are subject to the requirements of 49 CFR Parts 390 through 399, except that a driver may return empty to the motor carrier’s terminal or the driver’s normal work reporting location without complying with Parts 390 through 399,” the FMCSA adds.

The exemption remains in effect until the end of the emergency or June 8, whichever is earlier.

The Colonial Pipeline includes more than 8,750 km of pipe, delivering more than 375 million liters of fuel per day, according to the company’s website. 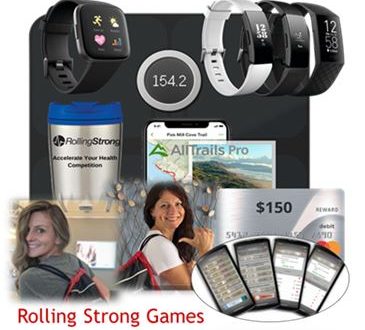