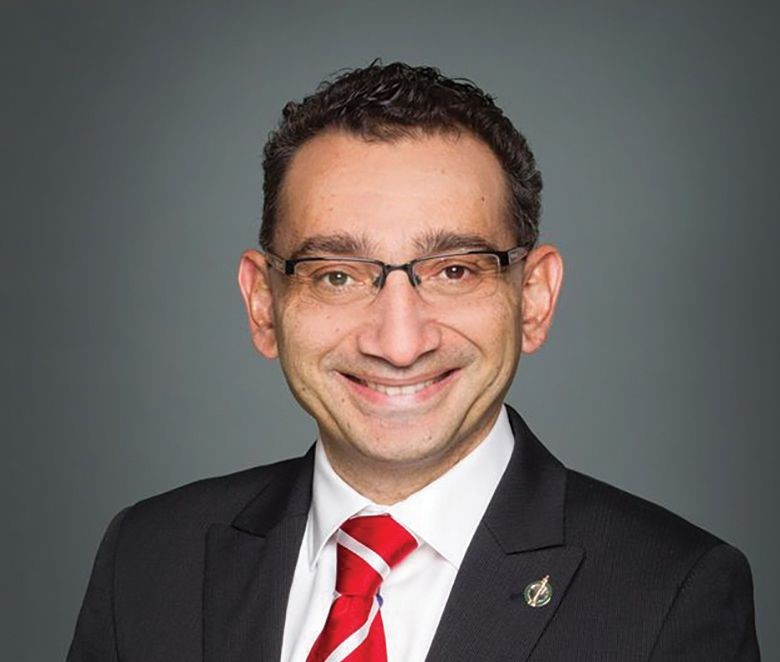 The federal government believed Freedom Convoy protests could escalate in the days before the Emergencies Act was invoked, establishing tools to support a crackdown.

“There was a lot of concern about ongoing escalation and inspiration that these blockades and occupations had been causing,” Transport Minister Omar Alghabra testified Wednesday, in an appearance before the Public Order Emergency Commission into the Act’s use.

There were concerns about entrenched protesters, too.

But there was also political infighting over jurisdictions and decisions alike. Alghabra said he and Ontario Transportation Minister Caroline Mulroney disagreed whether the province or the federal government should take the lead on clearing the protests.

Vaccines and the supply chain

While Alberta Premier Jason Kenney texted another cabinet minister that the vaccine mandate for border-crossing truck drivers was “dumb political theater”, Alghabra said it was needed to protect the supply chain.

“We believed the vaccine mandate would be good for our supply chain, to protect the health and safety of the workers in the supply chain,” Alghabra said. “I had many consultations with trucking associations, with industry, and it had come to me that about 90% of truck drivers were fully vaccinated, that this measure would not have a measurable impact.”

Business groups including those representing the trucking industry were asking for the federal government to do something, he said, noting the Canadian Trucking Alliance (CTA) and Teamsters distanced themselves from the blockades and occupations.

“I looked them in the eye and I heard it in their voice – the panic, the fear, the concern they have, the shifts that were shut down, the businesses that were closed down.”

But clearing the trucks would require tow trucks, and he said that he was told for weeks that it was nearly impossible to find operators who were willing to participate in the law enforcement action.

“The tow trucks did not appear until after the invocation of the Emergencies Act.”

That occurred on Feb 14.

Alghabra also applauded truckers who have delivered freight during the pandemic.

“Most of us never thought for a moment about how these products got to the shelves, but we certainly were reminded of the importance of the industry when everything else was shut down – yet the products kept on arriving,” he said.

“I don’t think we could say thank you enough to truckers for their professionalism.” 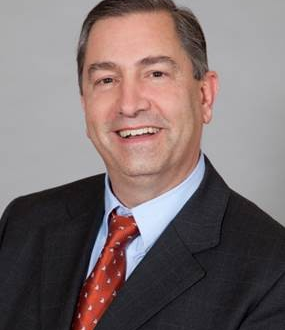 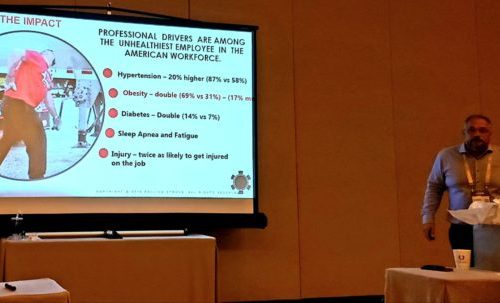