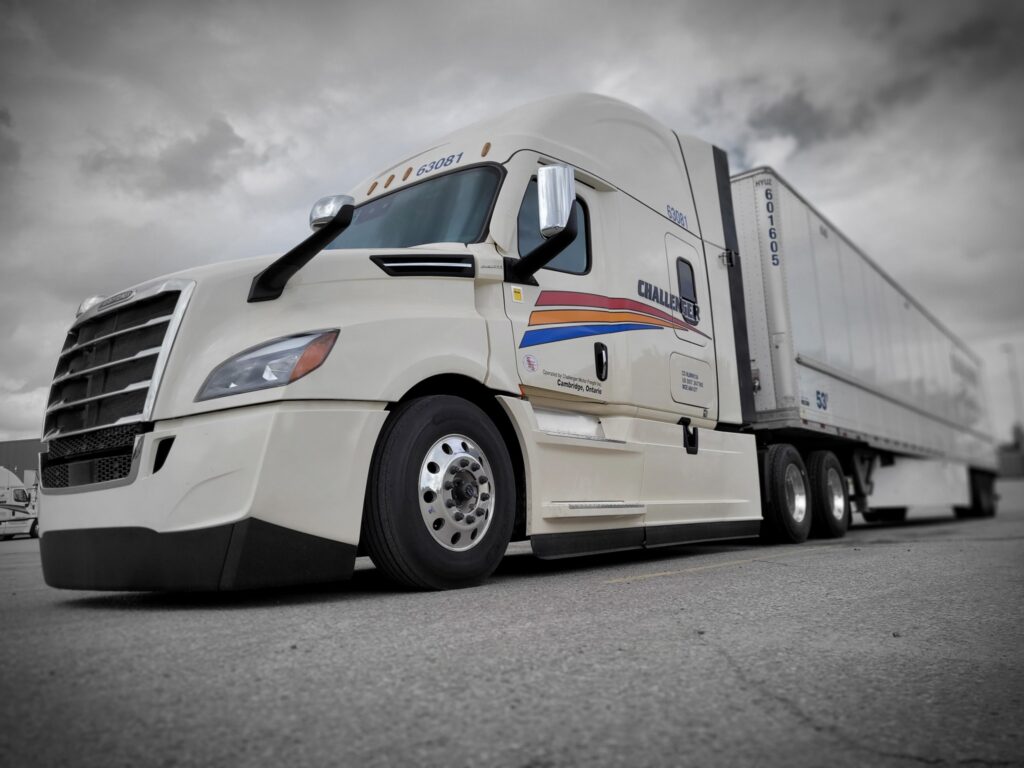 Trucking fleets took drastic measures to keep freight moving when supply chain disruptions limited their ability to purchase new trucks, or the parts needed to keep their older ones going.

At Challenger Motor Freight, tractor trade cycles were extended from four years to six, while trailer life was stretched from 10 years to 15. Adam Wolk, director of maintenance for the company, said during a Heavy Duty Aftermarket Dialogue discussion, “I like maintenance to be boring.”

But it has been anything but boring over the past couple years. “I haven’t gotten the tires I ordered for a year-and-a-half,” Wolk said. Critical components were often in short supply. When a specific brake drum became available, Challenger bought it by the trailer full rather than the skid.

“We had to find inventory space, stock up, and pay carrying costs,” Wolk said of the oversize orders.

The three fleets represented on the panel – Challenger, Pitt Ohio, and H.R. Ewell – were each unable to get all the new trucks and trailers they ordered. Pitt Ohio wanted 120 tractors, 50 straight trucks and about 200 trailers.

“We were put on allocation,” said Taki Darakos, vice-president – vehicle maintenance and fleet service with the company. “We were forced to get creative from a relationship standpoint and we reached out beyond our normal sphere.”

It ended up receiving only 40 tractors, despite sourcing from additional OEMs. It went from two trailer suppliers to four and is now buying tractors from three OEMs instead of one. “If you don’t have stuff on the order boards, you’re in trouble,” warned Darakos.

“If it’s going to be six months, just tell me that.”

For Scott Ewell, H.R. Ewell’s director of maintenance, the biggest frustration was dishonesty from suppliers.

“If it’s going to be six months, just tell me that,” he said.

Wolk agreed, warning suppliers who aren’t up-front about delays will “get my order once, but not the next time. Tell me the truth – even if there are delays. I value relationships and transparency and integrity.”

At one time Challenger received an order of new tractors, but they were lacking a crucial part making them inoperable.

“When you had something licked, something else would pop up,” agreed Darakos. “We ran into battery issues, brake chamber issues. We ordered a year’s supply of brake drums because of the cost and availability. We increased our inventory about 20% to smooth out the peaks and valleys that were happening at the shop level.”

But Darakos empathized with the struggles faced by parts manufacturers and credited them with frequently warning him about impending shortages before they became an issue. One benefit was that the constant stream of suppliers knocking on the fleet’s door looking for new business came to a stop.

“Pre-Covid everybody was knocking on your door. There was not a lot of that the last two-and-a-half years,” Darakos said, adding suppliers are just now beginning to call on the fleet looking for business.

Back at Challenger, monthly meetings were held to identify parts that were in short supply. In some cases, the company found suppliers that would sell it a large order then keep those parts in its own warehouses until needed. Like Pitt Ohio, Challenger increased parts inventory about 20%.

When it comes to spec’ing equipment, the fleets on the panel each said they’ll pay for options that will extend equipment life, reliability, and especially safety. Wolk relayed a message he received from someone in Challenger’s risk department: “If it ever came to it, would you sit in front of a jury and say we spec’ the safest truck? If the answer is no, you have to think long and hard about that.”

It was a sobering message that resonated with Wolk, who now spec’s safety systems including collision mitigation, blindspot detection, predictive cruise, and forward-facing cameras. 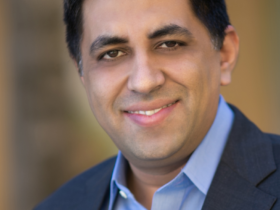 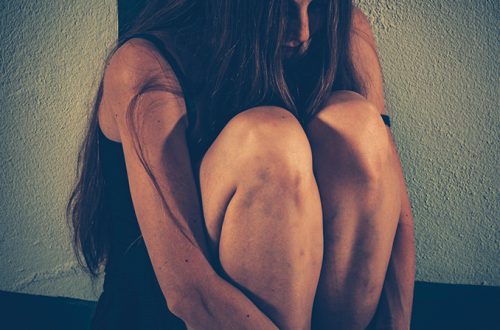 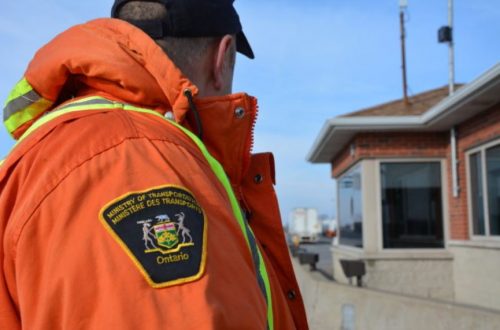