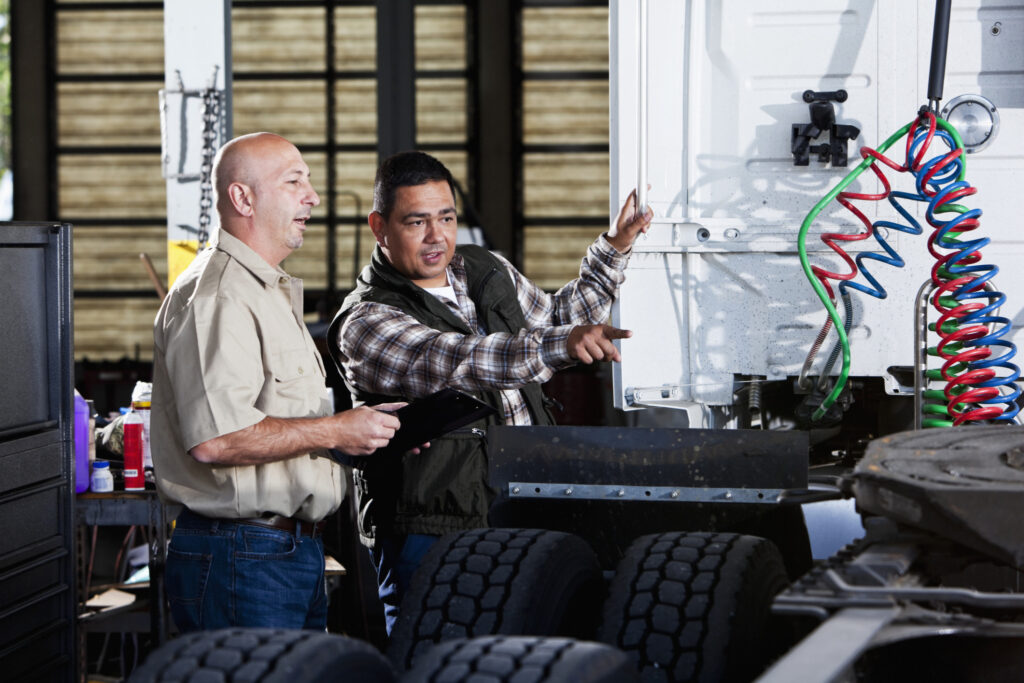 Electrical systems on today’s increasingly complex trucks remain one of the biggest sources of downtime – not to mention, headaches – for maintenance manager and technicians.

But the Technology & Maintenance Council (TMC) of the American Trucking Associations has five recommended practices for electrical systems, that when followed, can eliminate some of these headaches. Larry Rambeaux, sales application engineer with Purkeys, shared some of those RPs during a TMC study group session April 21.

Recommended Practice (RP) 129B provides technicians with a roadmap for testing the entire cranking and charging system on a truck. Following it ensures the entire electrical system is troubleshot.

“You have to ensure the entire system is up and running correctly,” said Rambeaux. “A lot of times, people will test one part of it or another, or reference RP 129B as a last resort.”

RP 129B ensures technicians inspect the entire system, in the right order.

RP 132B outlines the proper order to test the system, beginning with a battery test. “If the batteries aren’t right, none of the other tests are going to come out right,” warned Rambeaux.

Next is a cranking circuit test, then testing of the solenoid circuit, inspection of the charging cables, and finally the output of the alternator.

“You might as well flip a coin if you’re doing the alternator first,” Rambeaux said.

This RP relates to battery selection criteria, ensuring you have the right batteries for the application. Rambeaux suggests revisiting it in the spring and fall, before entering the seasons with the highest rates of failures.

“You can’t just train people how to test the battery, you have to go back and make sure people are using the right battery,” he said.

With trucks being sidelined due to Covid-19, RP 140A has become increasingly important. It offers guidance on how to manage a truck’s parasitic load while parked. Even when the truck is powered down, items such as onboard computers and collision avoidance systems continue to draw power from the battery pack, Rambeaux noted.

It’s also something to consider when the truck is parked overnight, or at the yard over a weekend. In a typical overnight situation, the radio, satellite, cooler, etc., can draw about 15 amps per hour, which over an eight-hour break drains the batteries of about 120 amps.

“We’re taking a pretty good chunk of energy out of that battery bank,” he pointed out.

During a weekend, with a smaller load of five amps but over 72 hours, 360 amps are drained.

“You’ve put your four batteries to nothing. It’s going to have a huge impact on the life of those batteries,” he said.

Even a new truck that’s parked on a dealer lot or in a yard, with nothing more than clocks and engine ECUs drawing a mere half-amp per hour, can drain the batteries by 360 amps over a month.

RP 186 addresses everyday wiring repairs, which are a common cause of problems.

If a quick repair is needed in the field, be sure to bring the truck into the shop for a proper fix when it’s possible. Also ensure technicians use the right tools for the terminal.

“A lot of fleets buy the high-dollar heat shrink terminal and use a crimping tool that’s not designed for that,” he said. 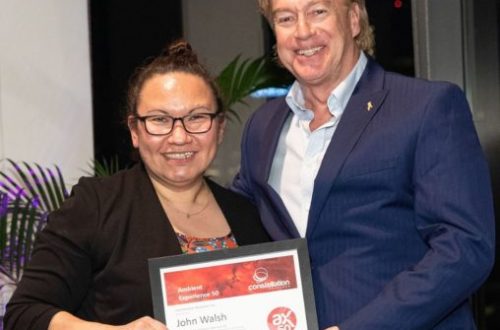 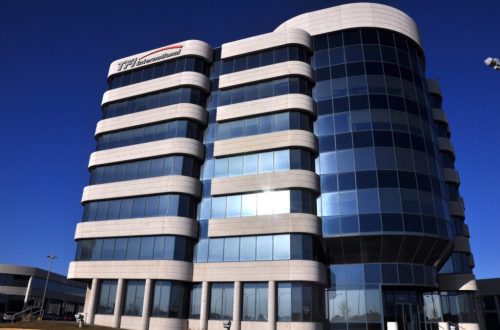 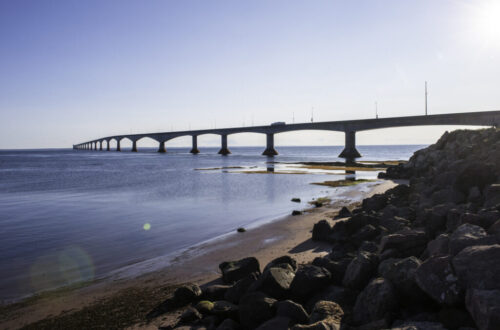