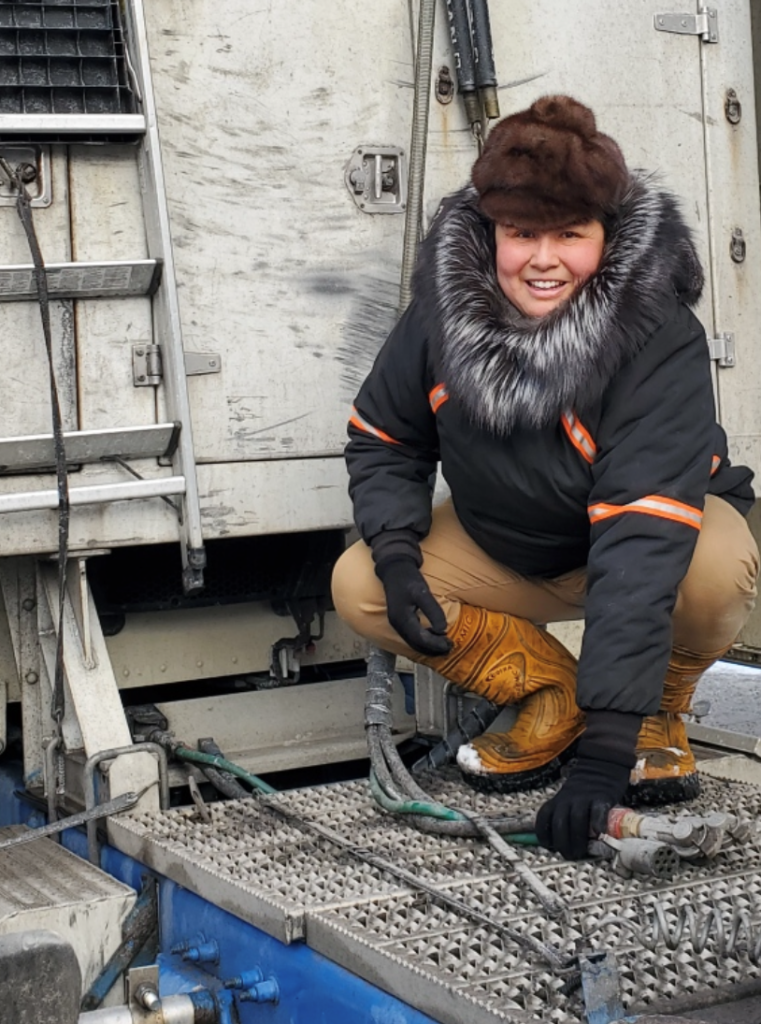 “I made some round tires square,” Canon Cook says of her first foray into trucking.

After running a small landscaping business, Cook decided in 2015 to pursue a career in trucking. She already held an A/Z licence and wanted a job that would allow her to be self-sufficient and fulfill her entrepreneurial spirit.

In 2015, she took the plunge, joining a small flatbed company that put her on the road almost immediately and with little training.

“I made some newbie boo-boos,” she said.

Her second trip was a disaster. Her load was overweight, her landing gear broke, she twice had to rearrange the load in the middle of the night in pouring rain, she ran out of hours and was late for her delivery.

She was let go with this advice: Go try dry van, and learn how to drive the truck before attempting flatbed.

“I was upset at the time. I’d never been let go from a job before,” Cook told Today’s Trucking. “But five years later, I totally appreciate that.”

Cook took her former employer’s advice and signed on with a van company. They hired her over the phone and handed her the keys without so much as a road test.

“I learned things the hard way,” Cook recalled. “Upon reflection, thank goodness I didn’t kill anyone. I was told there was no chaining and found out pretty quickly they expected me to chain.”

She learned how on the side of the road on Cabbage Hill in Oregon. She had earlier asked a trucker at a diner for instructions. He forgot to mention not to exceed 35 mph. Or to ensure the chains were tightly secured.

“I took out the mud flaps, twisted the fuel tank, took off the side steps,” Cook recalled.

She candidly discusses her early mistakes to make a point: that there are too many trucking companies out there who will turn loose an ill-prepared rookie driver. And, whether you’re a man or a woman, that’s no way to begin a successful career.

With that in mind, and some experience under her belt, Cook joined Skelton Truck Lines.

“They were great,” she said, but she wanted longer runs. So, she moved to Challenger Motor Freight and returned to her flatbed roots.

She was surprised to find they had actual, written safety policies.

“They made sure I could drive the truck and did a lot of things to make me feel I was going to be safe,” she said of her onboarding process. “Other companies I worked for had moving goalposts of what their policies were. I had no paperwork, nothing, no work contract. They had a book I signed in my first 15 minutes and I wasn’t allowed to keep a copy. Challenger had policies.”

Having found the right fit, Cook’s career has flourished. She stored her belongings and takes the longest trips she can get.

“Most people want to be home every weekend,” she said. “Challenger said ‘We don’t get drivers like you anymore who want to be out for a couple months at a time.’ I’m single with no kids, I don’t pay rent.”

Cook started taking crossfit lessons to get in shape for tarping and can haul a set of chains over her shoulders. She travels with her dog, Semi-Emmy, and takes time when she can to enjoy the places her job takes her. Asked what challenges she faces as a female driver, Cook said she’s used to working in male-dominated industries.

“We are at a stage where we have the highest representation of women in any trade I’ve been in,” she says of trucking, adding that when landscaping, painting and drywalling, she was often the only woman on the job site. On the road, Cook said she has experienced mostly respect.

She also appreciates it’s an industry that pays women the same as men. When working construction, Cook said she made $3 an hour less than men who were doing the same work.

She also takes advantage of the downtime in the truck to study for a bachelor’s degree on indigenous studies. She hopes to follow that up by getting her master’s in business or economics.

But that doesn’t mean she plans to leave trucking.

“It would be great to be an owner-operator,” she said. “I want to go more places where I can spend more time. Sometimes I feel, I need three days here.” 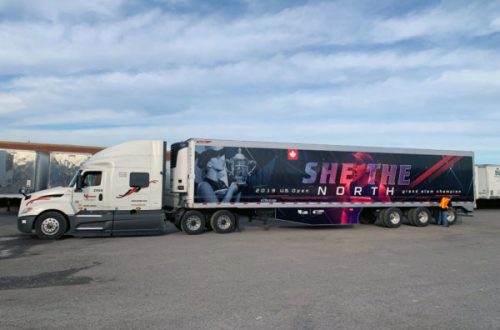 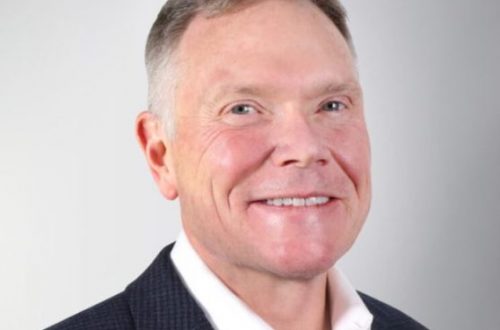 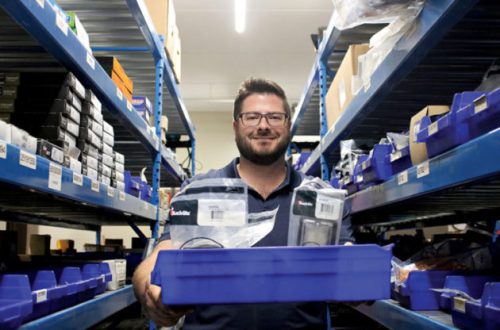