The Trudeau government is delaying new emissions standards on gasoline and diesel another year but is demanding the oil and gas sector make bigger cuts to fuel emissions by 2030.

Cabinet approved the final regulations for the long-awaited Clean Fuel Standard last week and The Canadian Press obtained them ahead of their intended publication on July 6.

The Clean Fuel Standard was first promised in 2016 and was supposed to be implemented this year, but the final regulations say the first compliance check will now be in December of 2023.

The new rules say by the end of next year the emissions intensity of gasoline and diesel need to fall more than 3.5 per cent, and by 2030, emissions need to be down 15 per cent.

In 2020, the federal government said it would scale back the standard in the early years as oil and gas companies reeled from a pandemic revenue hit. 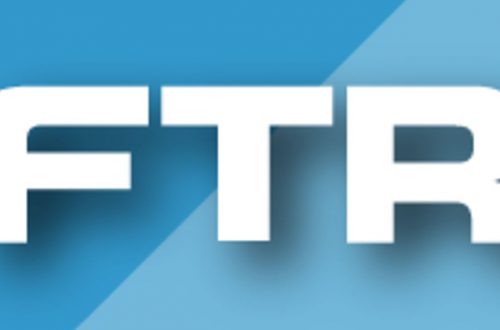 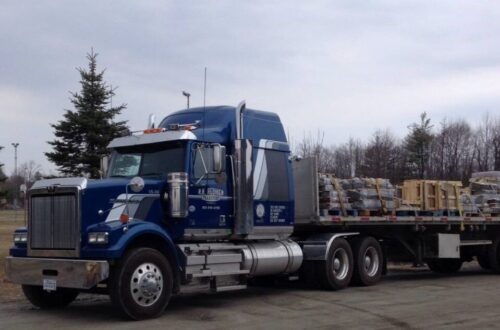