In this role, she will continue to oversee human resources, security and government relations. Dafoe will also supervise facilities and operations, the commission said.

Sean Hudson has been appointed manager of facilities and operations, replacing Mark Decker, who retired in December.

Dafoe has been with the NFBC for almost 20 years, with active standing on the executive leadership team since 2014, the commission said.

She holds a bachelor’s degree from Brock University, and is also a graduate of Niagara College.

Hudson has been with the commission for over 30 years, with proven experience in planning and leading all aspects of the Facilities and Operations Department.

“Stephanie’s breadth of experience and proven business and operational acumen will continue to add great value to our organization, as she oversees several key facets of our enterprise,” said CEO Kenneth Bieger.

“Sean has a proven track-record of operational performance and excellence, and he is well-suited to assume the important role of manager of facilities and operations.”

The commission is a unique, binational body. It owns and operates the Rainbow, Whirlpool Rapids and Lewiston-Queenston bridges between Canada and the U.S.

The two countries are equally represented on the NFBC through the binational appointment of an eight-member board of commissioners. 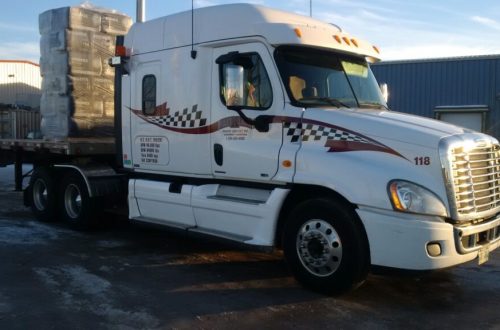 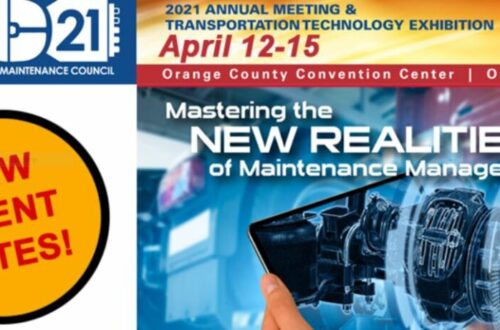 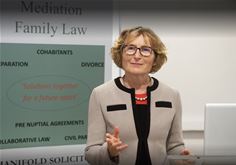