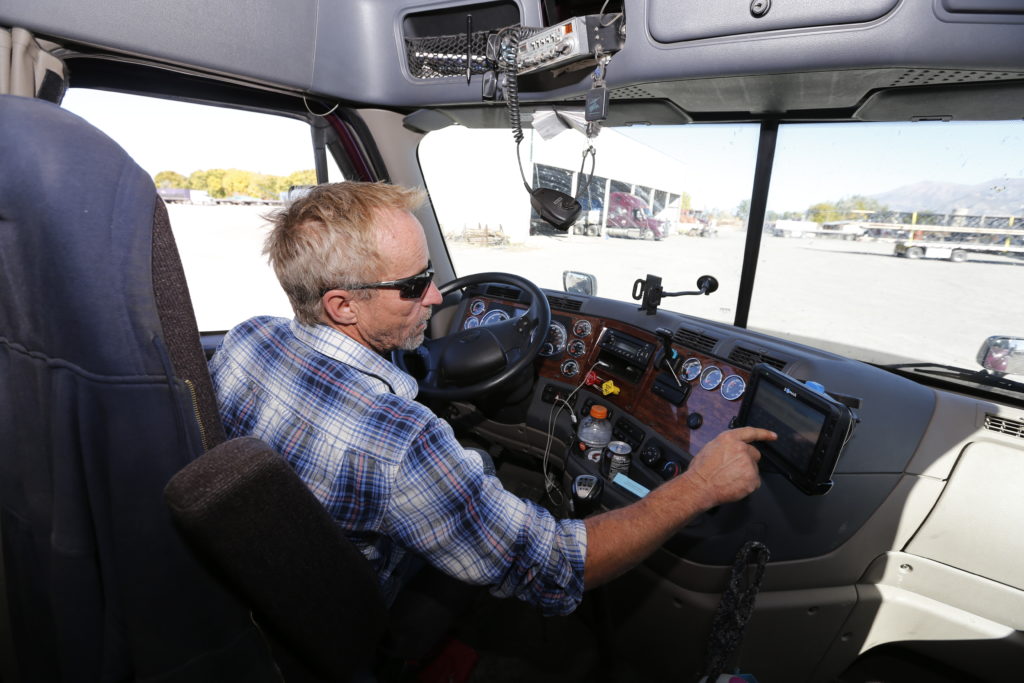 The changes, designed to offer drivers more flexibility, were announced in May. Joe DeLorenzo, acting associate administrator for enforcement at the Federal Motor Carrier Safety Administration, shared some insight and advice regarding the changes during the recent Trimble in.sight virtual user conference.

With the expansion of the number of drivers who will be able to operate under the short-haul exception, DeLorenzo said this change has generated quite a few questions.

The agency is extending the distance limit within which the driver may operate from 100 air miles to 150 air miles, meaning more drivers can take advantage of it, and is lengthening the drivers’ maximum on‑duty period from 12 to 14 hours.

“Under the previous rule, a driver based in Peoria, Illinois, could not service Chicago and St. Louis,” DeLorenzo said. “The new rule allows the driver to service those two cities, as well as an additional two hours to do so, similar to what a long-haul driver is allowed to use. A 150-air-mile radius gives a significantly larger area.”

The important thing to remember when considering this exception, he said, is that nothing else has changed. To use the exception, you still have to start and end your shift in the same location, you have to have at least 10 hours off between shift, and a time record is required.

“Keep in mind that this exception is not so much an hours-of-service exception as it is an exception from creating that records of duty status,” he said.

While operating under the short-haul exception, drivers are not required to fill out a log, whether with a paper graph grid or using an electronic logging device. They can use a time record instead.

The motor carrier must still record the driver’s time in, time out, and total number of hours per day. The time must include the total time for the seven preceding days, and records must be maintained for six months. These records don’t have to be maintained on the vehicle, but an inspector could ask to have those records emailed or faxed from the office.

If a driver has to drive too far or works too many hours to meet the short-haul exception, he must complete a regular log or use an ELD for the day. If the driver is required to complete a log eight or fewer days within the last 30, he or she can use a paper log with a graph grid. But if a driver has gone over the exception limits on more than eight days in the last 30, he or she must us an ELD for that day.

The new rules also change a couple of things about the adverse driving conditions rule, which allows drivers extra time when they run into unexpected bad weather or other problems.

Under the current definition, adverse driving conditions means snow, sleet, fog, or other adverse weather conditions, a highway covered with snow or ice, or unusual road and traffic conditions, “none of which were apparent on the basis of information known to the person dispatching the run at the time it was begun.”

“One of the big changes is that a lot of this decision gets put in the hand of a driver.”

For instance, say a driver is 15 miles from his destination when there is a gravel spill on the bridge ahead, and that bridge is the only way to get there. He has only one hour left of driving time, and only one hour left on the 14-hour clock. He can stop at the next exit for up to two hours until the road is clear and still have time to get to the destination without violating hours of service rules. Under the current rules, he could only have stopped for an hour, because although the adverse driving regs allow him to extend his driving hours by two hours, they don’t allow the work day to be extended. Under the new rules, the 14-hour clock can be extended to 16 hours in the case of adverse driving conditions.

“One of the big changes is that a lot of this decision gets put in the hand of a driver,” DeLorenzo said. “Really try to focus on the fact that a driver has to make the decision after the last qualifying break.”

DeLorenzo cautioned that drivers need to annotate, and include details about, the adverse driving condition in their log or ELD.

He also said to keep in mind that this rule is for conditions that couldn’t be anticipated. “Traffic at 5 p.m. in DC is not unanticipated; it’s something that could be planned around, so you aren’t able to use that exception in that case,” he said.

Another significant change is that under the current rules, that break must be off-duty or sleeper berth time. Now it can be anything other than driving time – including on-duty not driving.

“So now you can do something like, I’m going to stop and fuel, that takes me 15 minutes, tat’s on-duty time; and now I’m going to run in, grab a cup of coffee, use the restroom, for the other 15 minutes,” which can be off-duty. “It gives more flexibility. So if any time during that day you take [at least] 30 minutes off driving, say you have to stop at a shipper, that’s going to cover you.”

“If you do this properly, neither of those counts against the 14-hour driving window,” DeLorenzo explained, also nothing that the shorter period doesn’t have to be sleeper berth – it could be off-duty/not driving. The longer period must be sleeper berth time.

DeLorenzo also spoke about ERODS, the program law enforcement officials use when reviewing a driver’s ELD data at roadside.

“Make sure your drivers know how to do the data transfer,” he advised. In most cases, officers will request that drivers use the web services option. “It’s the fastest, most reliable way to get that transfer done.”

There’s a lot of data that comes across to the officer’s computer, and the ERODS software flags possible violations for the inspector to take a closer look at. “It doesn’t automatically say you’re in violation, because maybe you have an annotation that you used adverse driving conditions, for instance.”

Some of the things that the system will flag include unidentified driving time, which could happen if a driver turns off or unplugs the ELD and could indicate a driver attempting to cheat on his or her logs. Another is when drivers entered or edited an event. “Sometimes those things can be legit, but it does show how that entry was made, when it was made, and the specifics of it,” so the inspector has that information to use in the inspection.

The Canadian Trucking Alliance (CTA) has created a side-by-side comparison tool fleets and drivers can use to easily understand the changes.

“Anytime a change is made to the U.S. hours-of-service rules there are always additional questions about their applicability in the cross-border context. We felt it was important to highlight those items as well as pointing the number of similarities that will exist between the U.S. and Canadian rule sets from Sept. 29 onward,” said Geoff Wood, senior v.p., policy for the CTA.

CTA members interested in a copy of the side-by-side comparison can email operations_safety@cantruck.ca

This article was first published by Heavy-Duty Trucking at truckinginfo.com and was reproduced here under a content sharing agreement. 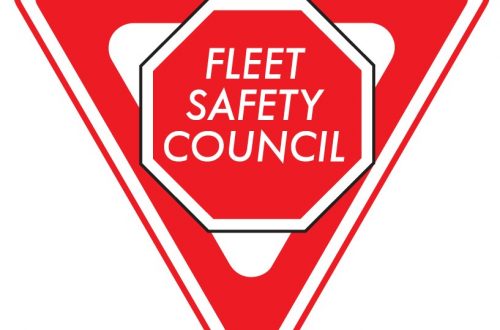