This honor is bestowed upon a trucking industry professional whose actions and achievements have made a profound contribution to enhancing safety on North America’s highways.

Boehler started in the industry as a professional truck driver, and he became a driver trainer for Erb Transport in 1997. He later moved into the safety space and has been the director of safety and compliance for Erb since 2008.

In this role, Boehler led the committee to design, plan, and implement the Erb Pro-Drive driver safety incentive program for reduced idling, speed, and hard-braking incidents.

He led the analysis, selection, and implementation of event recorders in all Erb trucks to enhance driver safety and provide a means to coach safe driver behaviors.

“We are thrilled to hear the news Tom has been named the TCA Safety Professional of the Year – Clare C. Casey recipient,” said Erb Transport’s president and CEO Wendell Erb. “Tom has dedicated his career to safety and it is quite an honor to be recognized. We are very proud of Tom, congratulations!”

Erb’s vice-president of people & culture David Dietrich agrees. “Tom is a visionary – he is always looking for new ways to improve the safety of our fleet and to better improve the ways that we support our team of drivers,” he says. “Tom has been instrumental in implementing several things here at Erb to ensure our team’s safety and success.”

On behalf of Erb Transport, Boehler has accepted numerous fleet safety awards from TCA, as well as winning the Grand Prize twice. Tom is active with several other industry associations at the local, national, and international levels.

Nominees for TCA’s award must exemplify leadership and demonstrate the goals of protecting lives and property in the motor transportation industry while serving their company, industry, and the motoring public.

The award is named after Clare Casey, a safety professional who actively served TCA from 1979 until 1989. The first Clare C. Casey Award was presented in 1990, one year after his death. 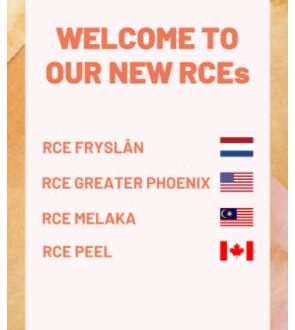 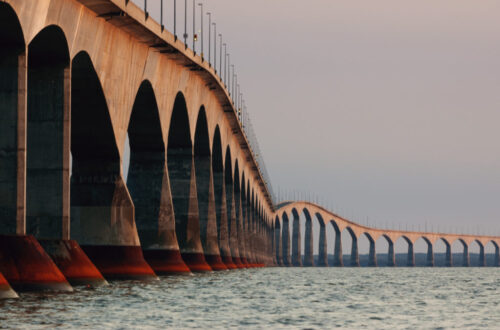 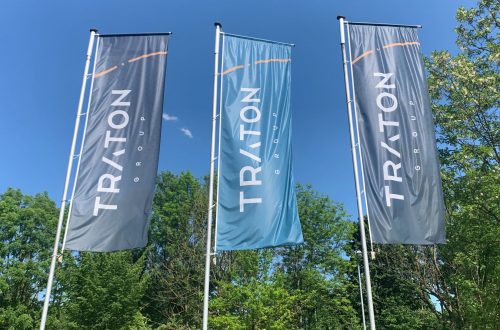