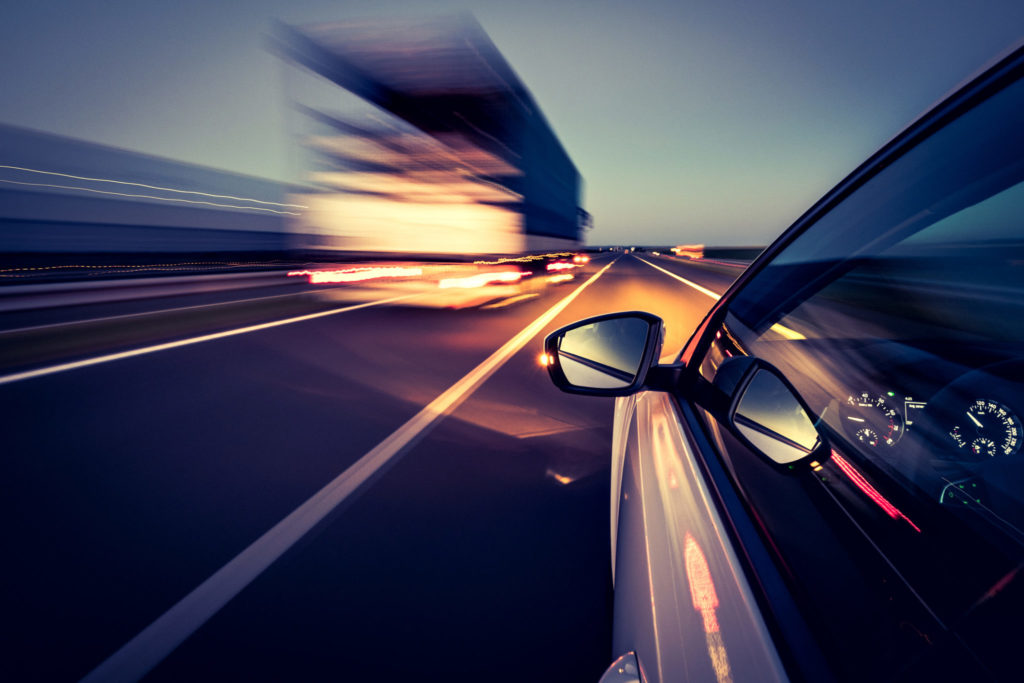 It’s the third consecutive year that the initiative, which highlights risky behaviors in and around commercial vehicles, has honed in on the issue.

In selecting the focus, the Commercial Vehicle Safety Alliance (CVSA) noted that traffic fatalities are on the rise despite a dip in on-road travel due to Covid-19.

Preliminary estimates from the U.S. National Safety Council shows the rate of on-road deaths increased 24% year over year, even though the miles traveled dropped 13%. The increase in death rates is the highest year-over-year increase calculated in 96 years.

An estimated 42,060 people died on U.S. roads in 2020, the council reports. Another 4.8 million people were seriously injured in the crashes.

Canadian statistics were not provided.

“It is tragic that in the U.S., we took cars off the roads and didn’t reap any safety benefits,” said Lorraine M. Martin, president and CEO of the National Safety Council. “These data expose our lack of an effective roadway safety culture. It is past time to address roadway safety holistically and effectively, and NSC stands ready to assist all stakeholders, including the federal government.” 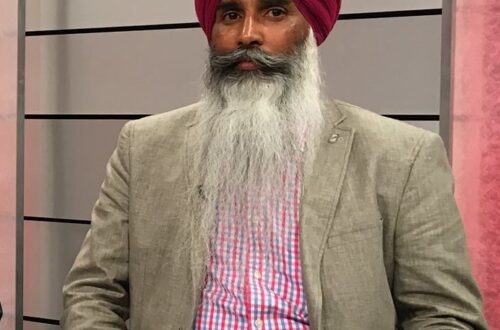 Once a refugee, now a social worker 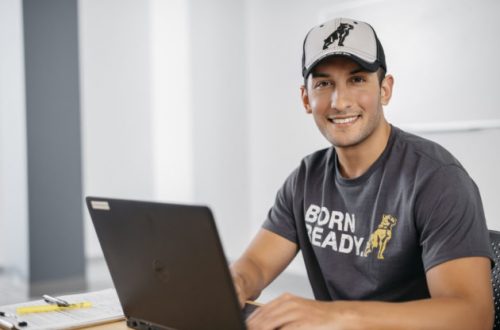 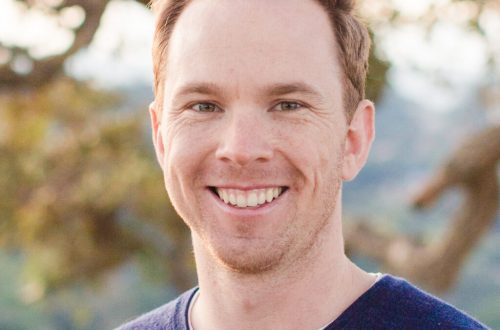