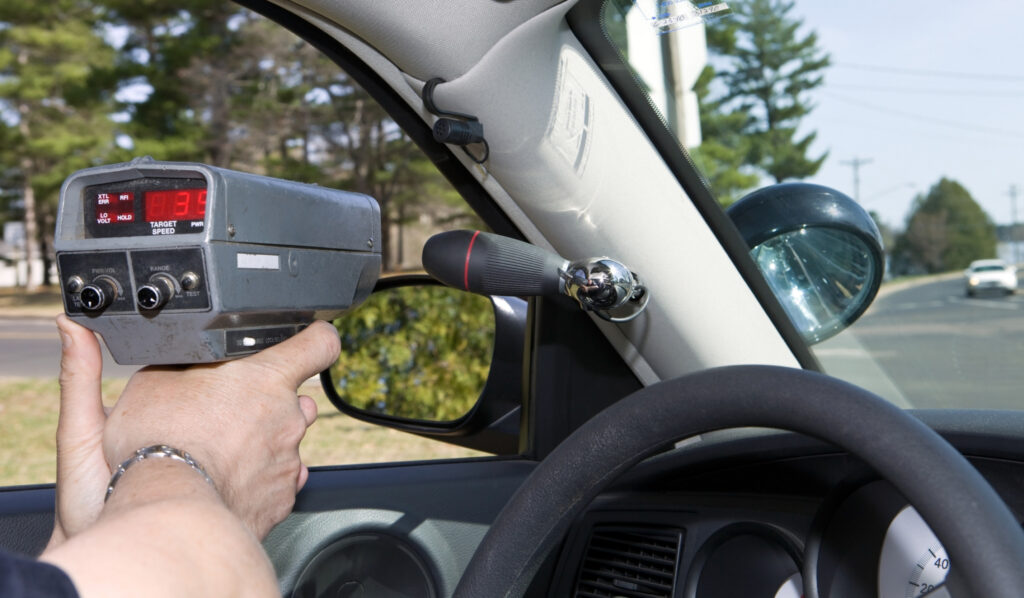 The latest annual traffic crash report from the U.S. National Highway Traffic Safety Administration noted that fatal crashes increased by 6.8% in 2020 while the overall number of crashes and injuries declined. Speed-related fatalities were up 17%.

“This safe driving initiative and campaign focuses specifically on drivers’ actions – whether it’s something a driver did, like speeding, or something they didn’t do, such as not paying attention to the driving task,” CVSA president John Broers said in a press release. 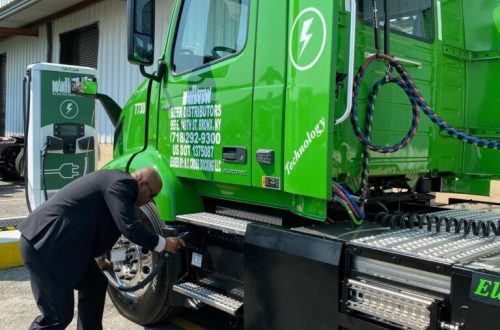 3 questions to ask before buying an electric truck 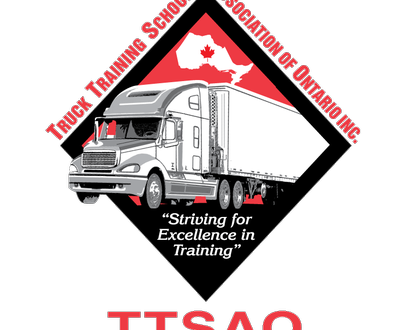 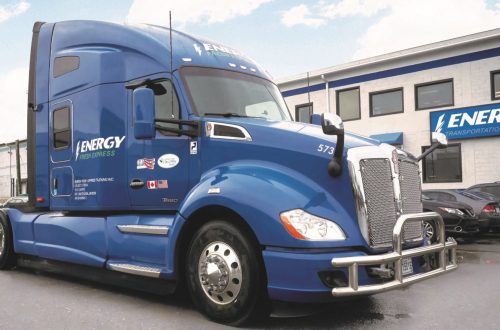