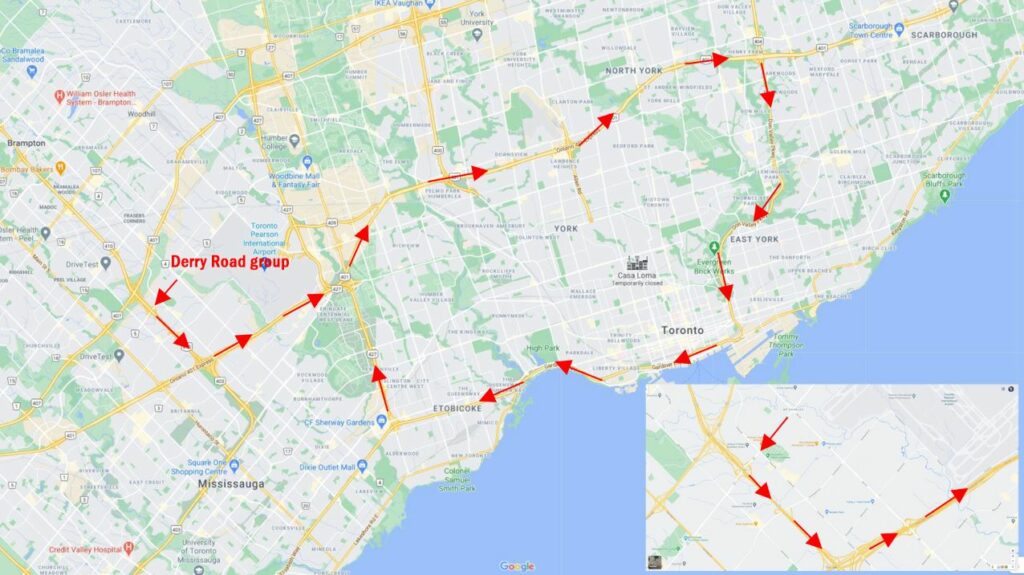 Dump truck operators who continue to fight recent changes to Ontario weights and dimensions are holding a road rally through the Greater Toronto Area today.

The protesters are scheduled to leave Ontario Khalsa Darbar on Dixie Road in Mississauga at 9 am.

Those participating in the Don’t Dump on Us campaign report that at least 1,000 used dump trucks don’t comply with the latest Safe, Productive, Infrastructure Friendly (SPIF) configurations.

The regulations themselves were rolled out in four phases between 2000 and 2011, and included nearly a decade of grandfathering periods for existing equipment.

The Ontario Dump Truck Association (ODTA) argues that members were not given enough notice about the changes, and says the cost of equipment upgrades – worth $20,000 to $40,000 per truck – place a heavy burden on small operators. 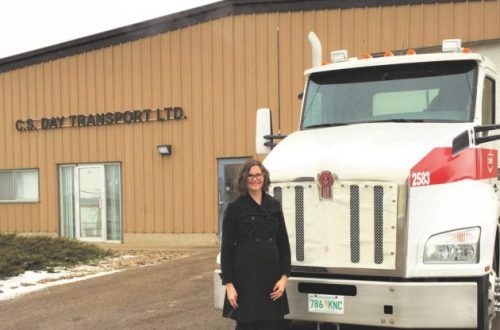 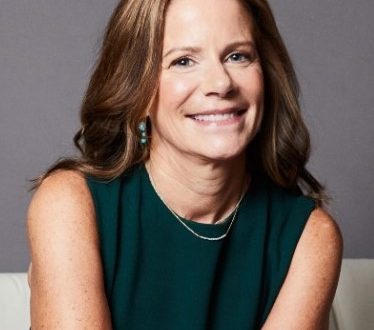