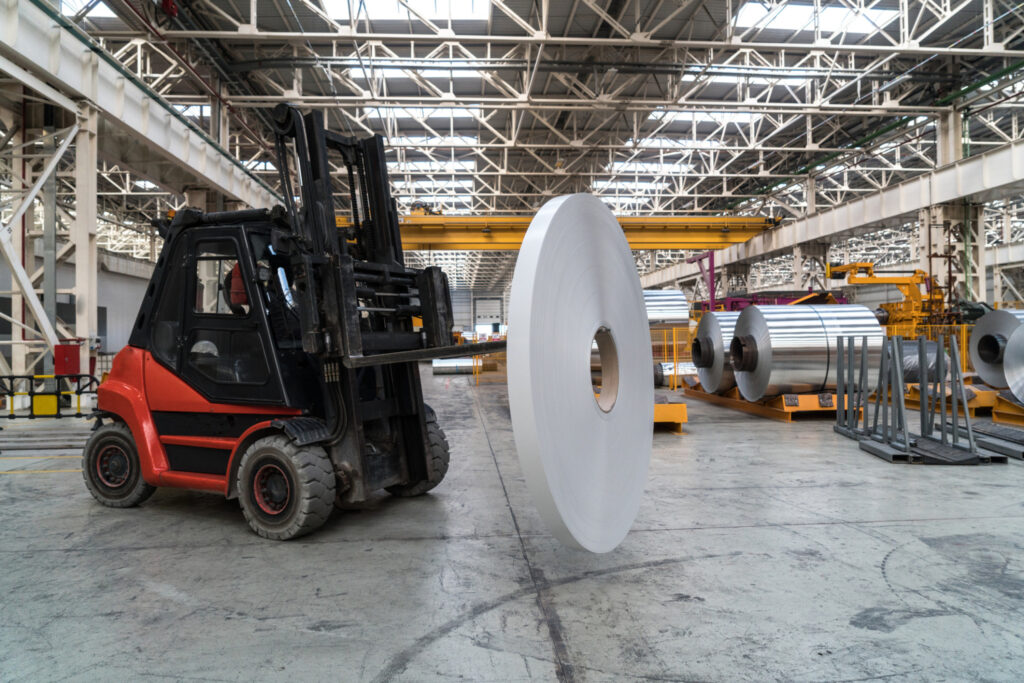 OTTAWA, Ont. – The U.S. has backed away from its latest tariffs on aluminum, just hours before Canada was widely expected to retaliate with $3.6 billion in retaliatory tariffs.

“It seems cooler heads have prevailed,” said Don Moore, director – government and industry relations for the Canadian Transportation Equipment Association (CTEA), whose 374 members include businesses such as trailer manufacturers.

“The association is extremely happy to hear this news. One less issue to deal with in these difficult days.”

The U.S. had announced a 10% tariff on imported Canadian aluminum in August. But the Office of the United States Trade Representative announced today that imports of non-alloyed, unwrought aluminum had declined “sharply” from surges experienced earlier in the year, and that related trade was expected to normalize in the last four months of 2020.

The CTEA said in a recent letter to Canada’s Finance Department that it “vehemently” opposed the U.S. tariffs, noting that they hurt Canadian and U.S. manufacturers alike.

One side effect of free trade has been that many specialty aluminum products can only be sourced in the U.S., and there are no alternatives available in Canada. Sourcing such material outside North America would also introduce additional shipping and tariff costs, especially if the goods are sold to U.S. buyers and the foreign content affects the point of origin calculations under trade agreements.

Relief measured during the last round of steel and aluminum tariffs also went to distributors and weren’t necessarily passed on to small and medium-sized businesses like those that belong to CTEA, Moore said.

The U.S. says it will reintroduce the tariffs if actual shipments into the U.S. exceed expectations.

Canada continues to threaten dollar-for-dollar retaliatory tariffs if that happens.

“We will always stand up for the national interest,” Deputy Prime Minister Chrystia Freeland said in a press conference broadcast this afternoon.

“This is a day when common sense has prevailed.” 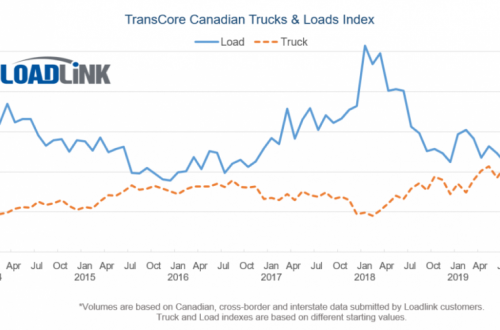 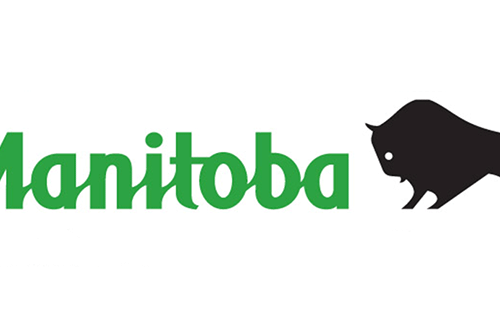 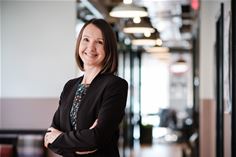