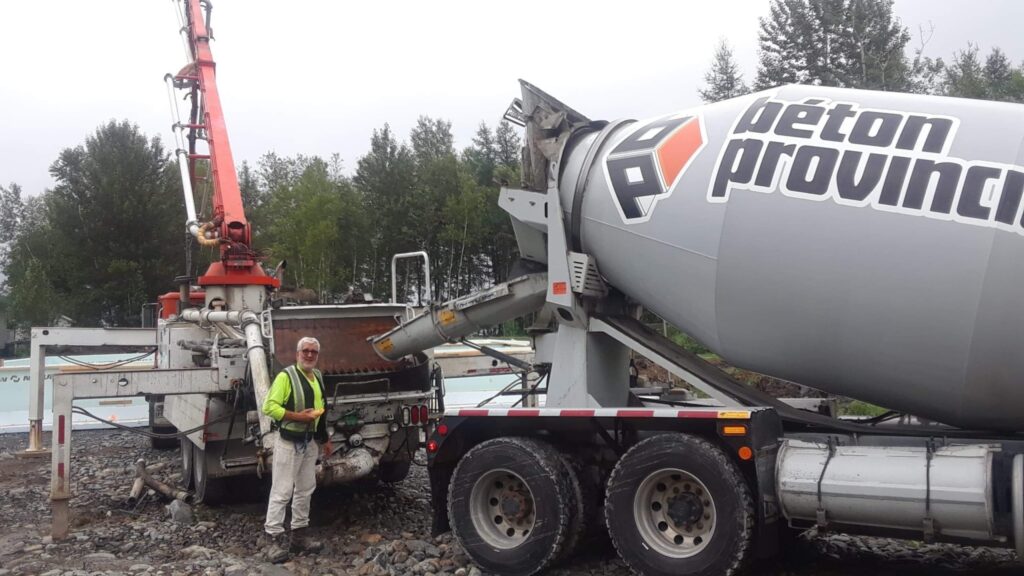 On the night of Sept. 4, 2014, Jean-Claude Richard was returning from a long run in the Maritimes and was going to make a delivery to Plattsburgh. At 11 p.m. he suffered a panic attack. Feeling suffocated, and not “seeing clearly,” he got out of his truck and took a walk to recover his senses.

“It had never happened to me. I made it through my night. I made my delivery to Plattsburgh and I returned directly to my home in Beauce,” he recalls. Believing he had a sore throat from the suffocation, a doctor prescribed a syrup with codeine to help him sleep. Everything went well for a week and then, on the night of Sept. 14, another panic attack.

“It was my last day of work as a long-distance trucker,” says Richard. “I saw a psychiatrist, psychologists. I no longer saw myself driving a truck. I was having a burnout. “

In September 2015, at age 58, he enrolled in a welding course where he was doing very well, but four months later he quit.

“I was no longer able to continue, I was sleeping in my classes because of my medication,” he says.

Thanks to his insurance company, Robert was able to benefit from the services of an occupational therapist. She asked him if he would like to go back and sit in a truck.

“Not driving, just sitting down. She then asked me if I would be able to return to driving a truck, but locally.”

He drove for a month with a trucker friend, Jacques Vaillancourt. “That’s how I got back to trucking. Robert told me, referring to his job driving for Béton de l’Amiante concrete plant in Black Lake, Que., “and that’s where I started again.” It has been four years now.

Richard has rediscovered his passion for trucking.

“What I love about this job is that you participate in the success of the concrete recipe,” he explains.

The truck driver does play an important role. He must be able to assess whether the concrete that is mixed in the tank corresponds to the product he is to deliver to the customer.

“The concrete we deliver should have a slump of 80 mm (four inches), more or less. The truck driver has a role to play in the quality of the product. When the mixture of stone, sand, cement powder and water is poured into the mixer truck, the truck driver must watch and listen to see if the concrete is adequate. He must be able to visually confirm that the consistency is the right one,” he explains.

“I delivered concrete for the construction of a bridge that slump had to be of 675 to 750 millimeters. It’s clear as water. You have to [ensure] that the concrete [doesn’t contain] too much air, which happened on my first three trips. It is possible to add viscosity modifier liquid on the job site, but I had the idea to slow the rotation of the tank to a minimum and the air level was perfect afterwards.”

Richard started a new career in trucking at the age of 59 and discovered a sector in which he thrives, and that fascinates him.

“Concrete is the only material that will change between the factory and its destination. The driver has a responsibility for the integrity of the product. It’s a motivating job, it’s a big job that takes judgment and skill,” he says. “I discovered a different kind of transport, a transport that gave me a second breath of life. And I thank my colleagues for helping me succeed in my second career.” 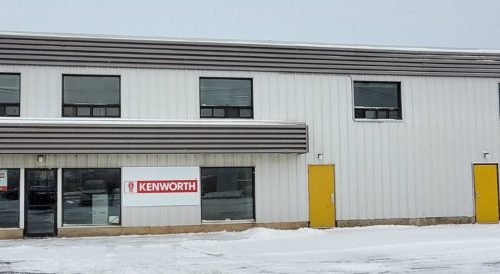 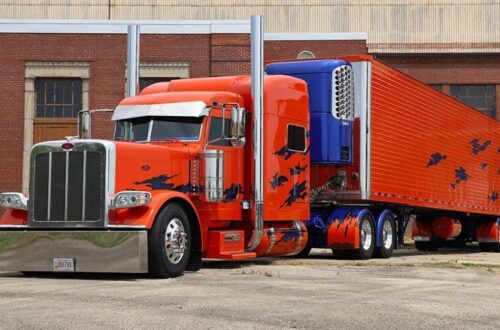 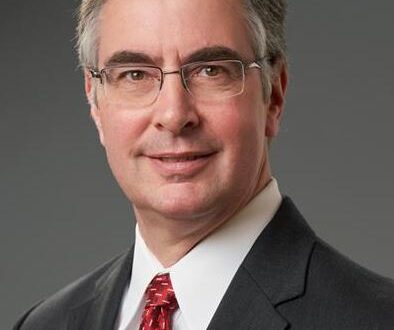