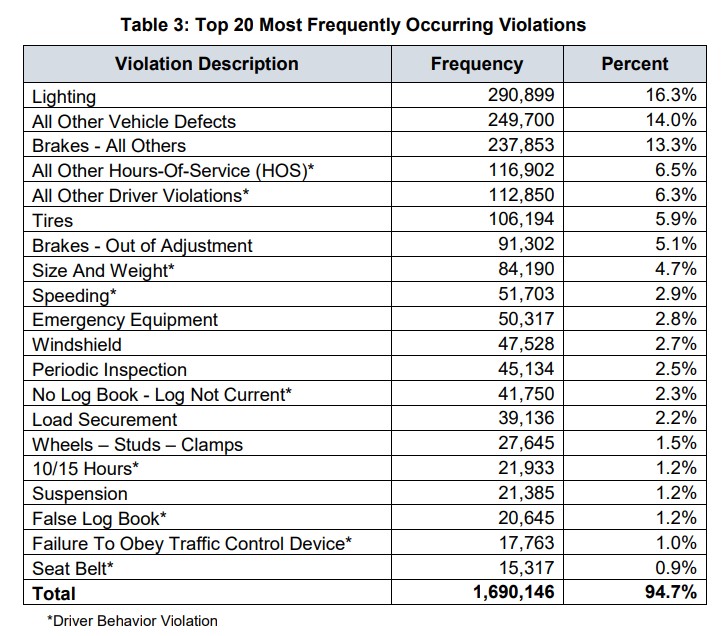 Five behaviors have consistently been strong indicators of future crash involvement, according to the latest American Transportation Research Institute (ATRI) research. These include: a reckless driving violation; failure to use/improper signal conviction; a prior crash; failure to yield right-of-way violation; and an improper or erratic lane change conviction.

The Crash Predictor research, originally published in 2005 with updates in 2011 and 2018, designed and tested a predictive model that identified statistically significant relationships between truck driver safety behaviors and future crash probability. The 2022 report uses the same statistical methods and is based on more than 580,000 individual truck driver records.

“Having a science-based model for predicting crashes is one of the most important tools the trucking industry can have. ATRI’s Crash Predictor research allows carriers to target and monitor those truck driver behaviors that matter most. With truck crashes increasing, there is no better time to have this data in our hands,” said American Trucking Associations vice-president of safety policy, Dan Horvath.

The update includes several new analyses, including a safety comparison between 18- to 20-year-old truck drivers and those older than 24 years. The youngest drivers, aged 20-24, had lower probabilities for future crashes (ie. were safer) for seven of the 22 behaviors that were found to be significant, including having a past crash.

The report also revisits the safety of male versus female truck drivers, with female drivers continuing to be safer than their male counterparts. The analysis also documents a surprising differential between the percentage of female truck drivers overall (6.7%) and their much smaller representation among truck driver inspections (2.7%).

The report includes an updated list of the 10 Top Tier States for truck safety, ranked by the relationship between traffic enforcement inspections and crashes. Washington State was the top-ranked state, followed by Indiana, New Mexico, Arizona and Massachusetts. 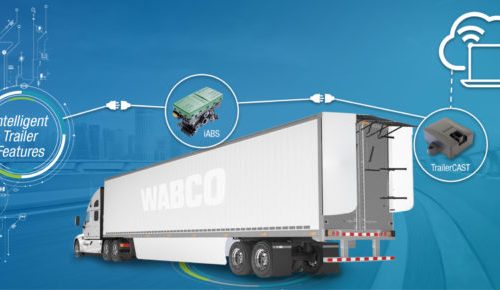 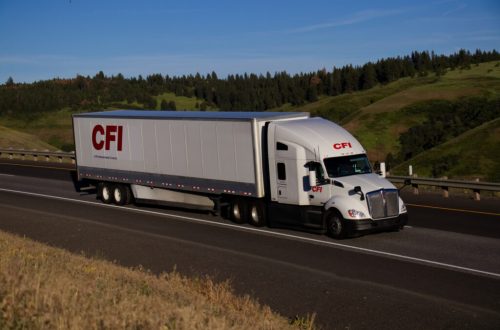 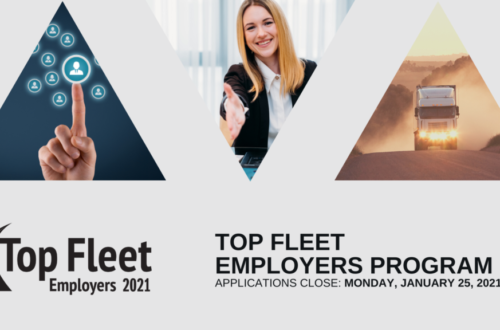