“There is no shortage of drivers, there is a shortage of quality drivers,” says a trucking consultant.

There are schools that believe in doing the right thing in preparing their drivers the right way to be safe, says Philip Fletcher, operations manager for Commercial Heavy Equipment Training (CHET) in Mississauga, Ont.

It is astonishing how some “fly-by-night” schools get drivers through to testing levels, he says. “I have seen a guy with a truck on weekends setting up cones in a parking lot, getting students to practice backing maneuvers,” Fletcher says.

Finding space to train drivers is a major problem for driving schools in Brampton, Ont. says Surinder Batth, director of Global Truck Academy which is based in the city. “We have docks here and we train students in a working yard. Technique is important to develop skills,” he adds.

The dishonest school industry is rampant and disgusting, says the head of the Truck Training Schools Association of Ontario’s (TTSAO) insurance group.

Lisa Arseneau says she has received training certificates that do not state the number of hours a student has trained. “When I go back and tell them that, the school simply changes the certificate, and it says 200 hours. That’s illegal. But they do it.”

The consultant Singh says the MCU does not have the infrastructure to keep an eye on schools that are mushrooming in the Greater Toronto Area, especially in the Peel region. Quality of drivers is missing, but there is quantity, he says.

“The superintendent may, at any time, examine a private career college at their discretion utilizing a risk and evidence-based approach to unannounced compliance related inspections,” Clark says.

When companies hire new drivers, Arseneau says, insurance companies not confident about the candidate’s skills, can ask for an independent road test to be administered.

“You are going to have fleets that lower their standards and don’t inform their insurers about new drivers,” she says. “They won’t disclose the driver to the insurance company and that contravenes their policy. And if they get caught, they can lose their insurance, they can have their claims denied.”

But it is a risk they are willing to take, she says, because they want to move freight.

Global Truck Academy’s Batth, who is hoping to be accredited by the TTSAO shortly, says a proper attitude is key to producing safe drivers. He focuses on proper pre-trip inspections and defensive driving while training students.

Ramanpreet Kaur Gill, who recently earned her A/Z licence after training at Global Truck Academy, says a friend referred her to the school because of the instruction techniques and good results.

She will not be hopping into a truck and hitting the road. “I plan to start a trucking business with a family member,” she says.

Former CHET student Orhan Senlik said, “You get what you pay for. A great classroom environment, lots of apparatus to teach students, simulators, virtual reality and newer equipment compared to other schools that may be less expensive.”

Senlik obtained his A/Z licence and is working at Musket Transport.

Fletcher says he is not a big fan of the MELT program because of its minimum entry level standard. “They call it mandatory; I call it minimum,” he says.

“If you are doing the bare minimum in any industry, does that speak for how well you have adapted to the skills and knowledge of that industry, if all you are required to have is the minimum level?” he asks.

“Until we clean up our industry, this is not going to solve itself.”

Insurance companies must place more curbs on trucking companies, Singh says. You see new drivers operating new trucks. “I don’t give my car keys to my son and companies are giving equipment worth $200,000 to new drivers,” he says.

Arseneau would like to see more enforcement with more teeth. “I’d like them to audit better, that’s the only way we are going to weed out the bad schools. I feel a lot of bad actors in the trucking industry have been caught, a lot of them have been placed out of business but not enough,” she says.

“Until we clean up our industry, this is not going to solve itself.” 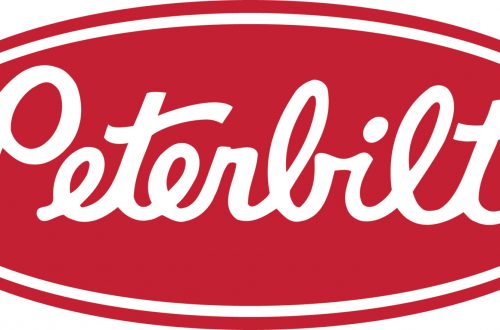 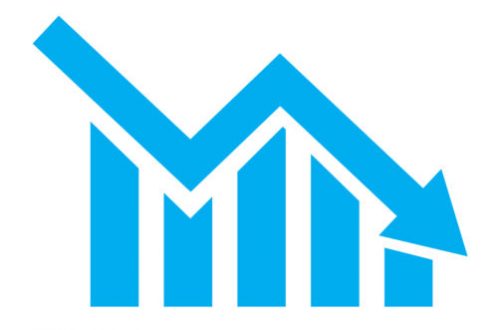