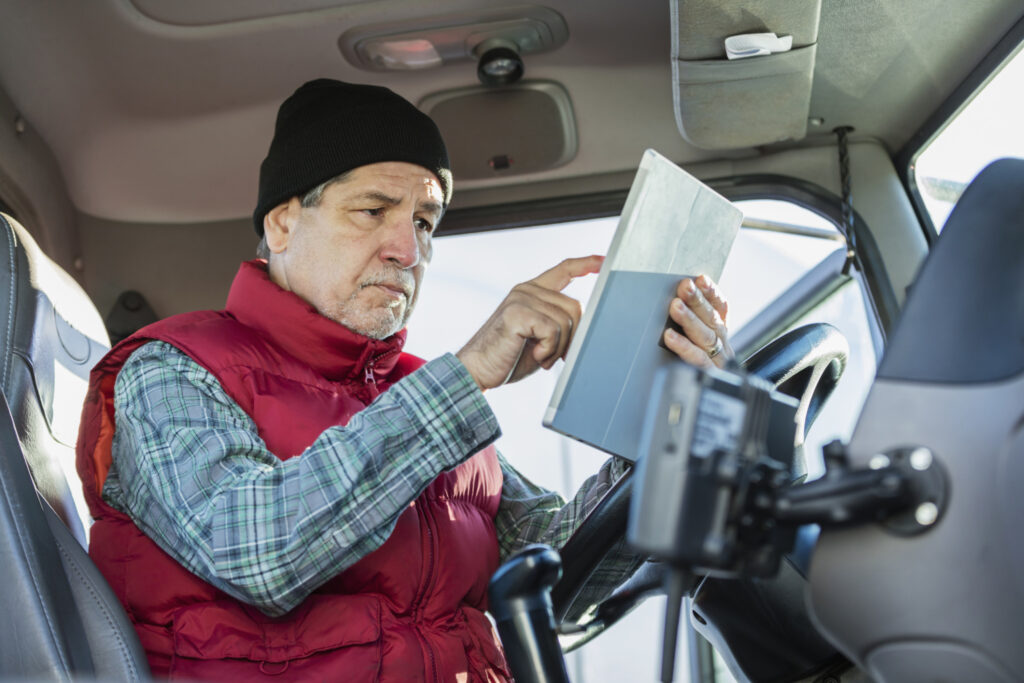 Traffic safety experts have been running enhanced road tests in the search for a way to determine whether aging drivers should remain behind the wheel – rather than relying on a measure of age alone.

“The challenge is, how do you identify those individuals who are unsafe to drive, and how do you respond to them, because age alone is insufficient for licensing conditions.”

Aging is “complex”, she explained. Put two elderly drivers next to each other. One person may be fit to drive, while the next driver with the same level of experience might face challenges linked to medical issues like dementia.

“The cognitive road test is really about performance-based testing to identify drivers who simply are unsafe or unfit to drive [because of] a cognitive impairment that may result from a medical conditions or simply mental deficits that are the result of aging.”

The issue becomes increasingly relevant against a backdrop of aging truck drivers.

“The average age of the truck driver in Canada is approaching 54 years old, and it’s an industry that’s aging – more every year,” said PMTC president Mike Millian. “Cognitive impairment may be a concern, and especially if you have longhaul [work], there’s going to be some different environments.”

The population of older drivers continues to age in other vehicle classes as well.

“We’ll see significant growth in older drivers over the next decade or two,” Robertson said. “We need a more sophisticated road test for cognitive impairment.”

TIRF and Washington University ran a recent pilot project for the Ontario Ministry of Transportation, looking to see if an enhanced road test could help screen car drivers with that very issue.

The province already applies some additional checks and balances for older drivers. Class A drivers between the ages of 65 and 79 need to pass vision, knowledge, and road tests after an at-fault collision or when saddled with three or more demerit points. Those 80 and over need to pass such tests before renewing their licence.

But the cognitive challenges are not limited to older drivers alone. Up to 10% of dementia cases begin before the age of 65, Robertson said, citing research by the Alzheimer’s Society. Other younger drivers could struggle with the lingering effects of sports-related head injuries.

Regardless of age, Robertson believes road tests continue to be the “gold standard” when it comes to identifying challenges. The tests simply need to incorporate another layer.

“Conventional road tests focus on basic driving skills – and even cognitively impaired drivers can execute those skills adequately,” she explained. “Driving is an over-learned task.”

The cognitive test that was applied during the Ontario pilot study ran for up to 50 minutes, incorporating increasingly more complex tasks. Someone with a cognitive challenge might be able to keep the vehicle in its lane, but struggle to quickly identify an emerging threat or navigate from memory.

An enhanced test might only be a step in the process, flagging drivers who require another layer of screening, she said. And it isn’t always about pulling drivers off the road. Other options could be found in conditional licences, such as those that restrict where some drivers can operate vehicles in jurisdictions like California, some Australian states, Sweden, Belgium, the Netherlands, and Finland.

There’s plenty still to think about. 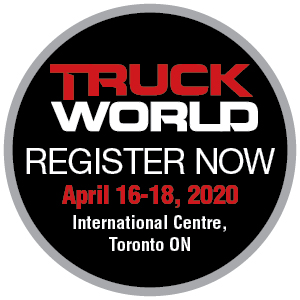 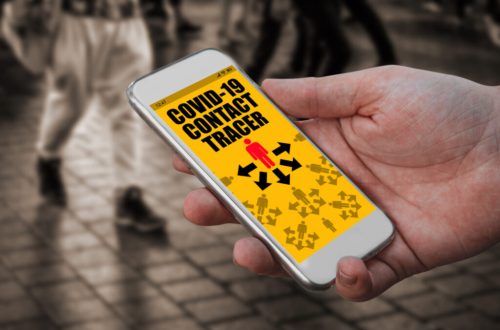 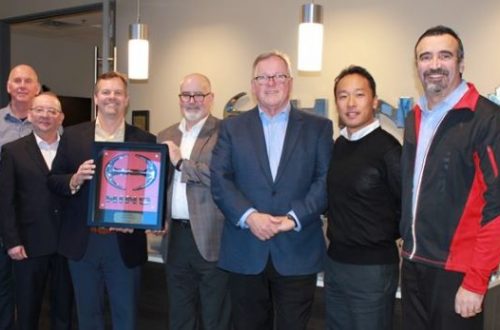