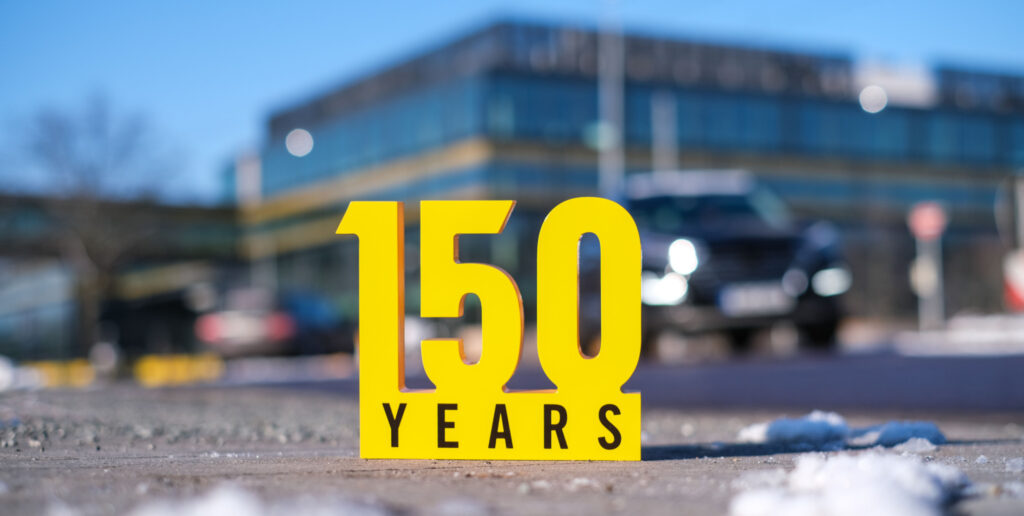 From its beginnings as a German rubber manufacturer in 1871 – before the manufacture of the first automobile – Continental has become one of the automotive industry’s largest corporations and suppliers.

Continental is celebrating its growth as it turns 150 this year. It now employs more than 235,000 people in 58 countries.

Among its achievements was moving into the North American tire market with its purchase of General Tire in 1987. It now employs more than 15,000 people in the U.S.

Continental says 75% of vehicles on the road are equipped with its tires or automotive technologies.

Throughout the year, the company plans to share stories of its history, from its early days manufacturing solid rubber tires for carriages and bicycles, as well as “hoof buffers.”

Among its highlights, Continental says: it was the first to develop air springs for trucks and buses in 1955; it built a Contidrom test track to test tires in 1967; in 1988, it nearly doubled in size; and in 2007, it became one of the top five largest automotive suppliers in the world. 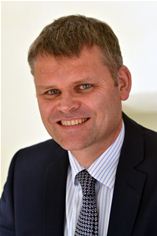 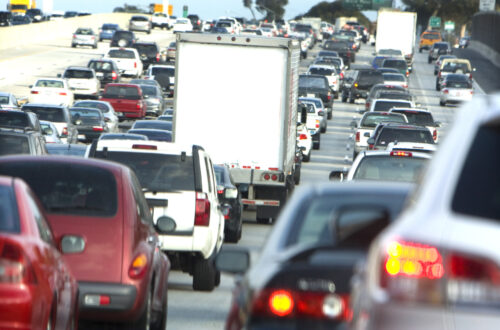 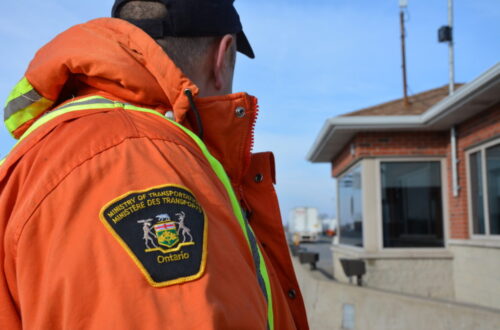