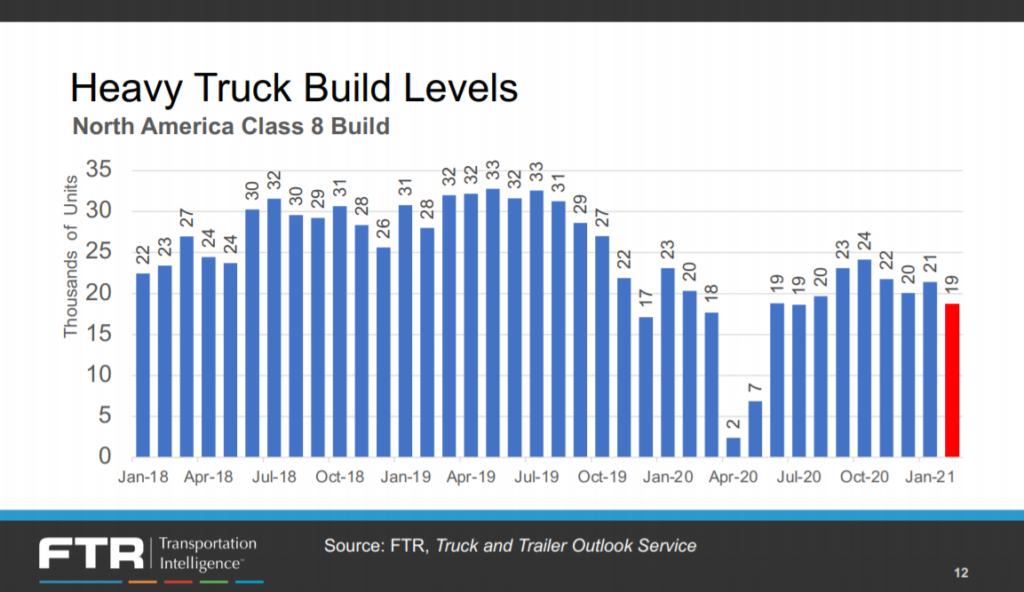 A global microchip shortage has truck manufacturers unable to keep pace with demand for new trucks. Some have announced down days on assembly lines, while others are doing partial builds and parking incomplete trucks until the necessary parts arrive.

He compared giving a forecast of this market to a traffic reporter giving an update on a traffic jam to motorists who are stuck sitting in it.

“When you’re stuck in a massive traffic jam, the radio will still give you the report because they have to. But they don’t really tell you a whole lot about which you don’t already know,” he said. “We’re stuck in traffic and I’m giving you the traffic report.”

Predicting the end of that traffic jam – in this case caused a convergence of supply chain issues resulting in a shortage of key components – is difficult, since so many parts and materials are affected.

“In Class 8, the number one thing is semiconductors,” said Ake. But shortages extend to wood flooring for trailer builders, to tires, wiring harnesses, stamped parts, steel, aluminum and more. And those shortages are intensifying. Ake said a Class 8 truck can contain 15 to 35 microchips.

He also cited a Wall Street Journal report that indicated containerships at U.S. ports are being delayed up to 16 days before docking.

“And once you dock, you have port congestion,” he said. “Everybody is in the same situation; nobody is better or worse than anybody.”

He warned truck and trailer build rates could fluctuate drastically, depending on when needed parts become available. And he also said pent-up demand for new equipment could spill into next year, as build rates in the near-term are impacted by component shortages.

All this, while GDP and the GDP goods transport sector – that portion of GDP that travels by truck – are surging.

“It’s a very vibrant economy in the goods transport sector,” Ake noted. “When we start looking at the freight outlook going out, we see some nice gains.”

To that end, Class 8 truck orders are similar to in 2018 when demand was extremely high. With constricted supply, truck makers can’t maximize their capacity. OEMs were turning out 24,000 trucks a month in late 2020, but that has fallen to 19,000 in February as supply shortages were felt.

Ake said this is exacerbated by the fact other industries slower to recover than trucking are now competing for those same materials. U.S. trailer build has remained flat, with supply shortages hitting trailer manufacturers before trucks, and thus a leveling out at lower numbers now having occurred.

Demand for new trucks, Ake said, “is tremendous.” This pent-up demand may spill into 2022.

“If demand cannot be met this year, then that demand will roll over,” he explained. But while manufacturers are challenged to meet current demand, Ake warned not to count them out.

“This is a tough time. This is a tough industry,” he said. “You will hear people from other industries whine and complain about the situation. You will not hear that in this industry. Yes, it’s a tough thing, but our industry is made of tough people and we will work as hard as we can as long as we can to make it work.” 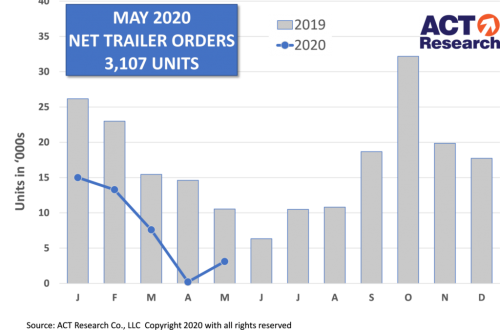 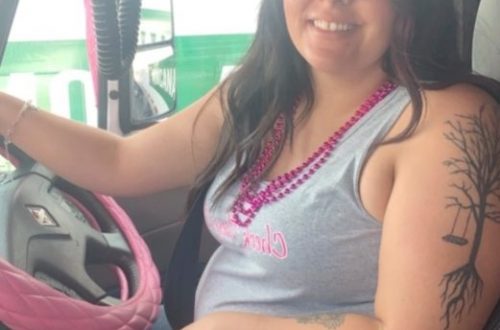