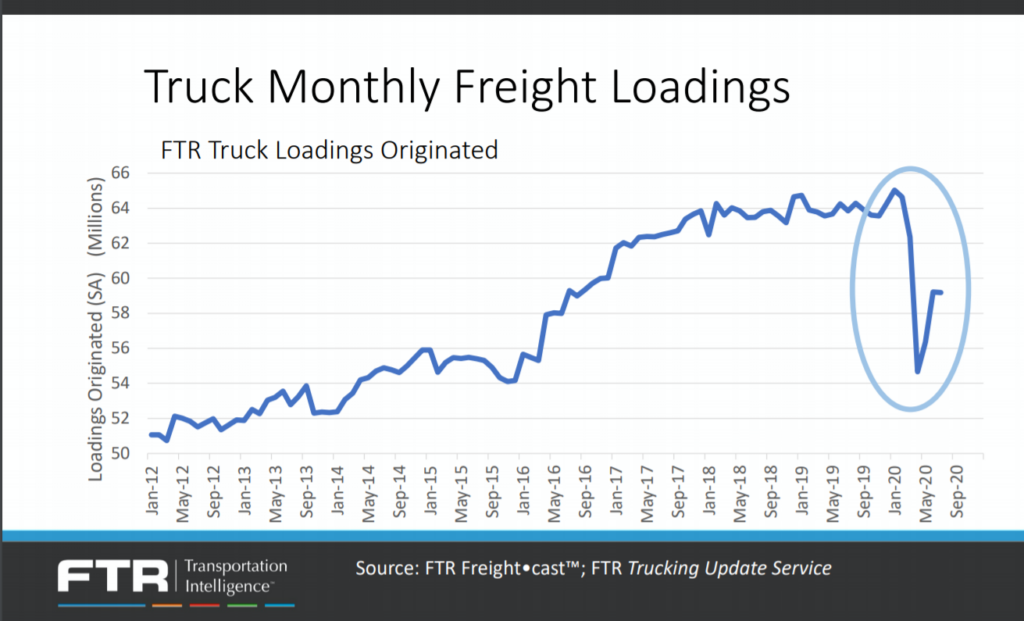 BLOOMINGTON, Ind. – The commercial vehicle market bounced back much more quickly and strongly than expected, but it will be late 2021 before it reaches pre-pandemic levels.

During an FTR Engage webinar, the industry forecaster gave an updated outlook on the commercial vehicle markets. Truck loadings are what drive Class 8 truck demand, and FTR chief executive officer Eric Starks pointed out loadings have recovered strongly since falling off the cliff in the second quarter. But they have only recovered halfway from pre-pandemic levels.

“This is telling us the market is not back to normal in any way, shape or form,” Starks said.

Also of concern to commercial vehicle manufacturers and dealers, total transportation revenues are down by more than 15% year-over-year, meaning fleets have less cash to deploy on new equipment purchases.

Don Ake, vice-president, commercial vehicles, explained the Class 8 market suffered from a flash recession caused by a global natural disaster in Covid-19. FTR has been increasing its market forecast since April, since the U.S. economy has continued fighting back even through a second wave of Covid cases.

By September, FTR forecast 192,000 factory shipments of Class 8 trucks for 2020, up from an earlier forecast of 150,000 in April. There’s no comparison to previous recessions. Ake noted it took 48 months for Class 8 builds to fully recover during the 2000 recession, but this year Class 8 build has already climbed back to within 8% of pre-pandemic levels.

However, said Ake, “our production forecast is expected to be flat for a while.”

Class 8 order activity rebounded sharply to more than 20,000 units in August, which Ake expects to hold fairly steady. Ake warned of high Class 8 inventories, which hit a record in August 2019 and remain bloated. Inventory levels were reduced as truck production was halted during the worst of the pandemic, but they’re now creeping back up as order activity is now being supported by large fleets that prefer spec’ing trucks to their requirements rather than buying off the lot.

“We still do not have enough small and medium fleets buying out of that inventory,” Ake warned.

Retail sales are expected to be strong in August, which will help draw down inventories slightly, but Ake said the inventory-to-sales ratio has been too high for five to seven months.

“There is an inventory problem we expect to drag on production until it’s resolved,” he said.

The flatbed market remains in a rut, because it is tied to the still-struggling industrial sector. FTR is predicting a “fantastic” 2023 for trailer orders with 330,000 units being built, up from 191,000 this year.

For this year, Ake expects refrigerated van trailers to lead the way as restaurants reopen and the food supply chain ramps back up. In Canada, trailer production will total 14,000 units this year, growing to 17,000 next year, Ake predicted.

The downside risks to its commercial vehicle forecasts include: Covid-19 persistence; a lack of government aid to support the economy; continued high unemployment; and delays in getting a vaccine. Upside risks are the exact opposite of all those factors, Ake said. They could swing demand up or down by 20,000 units annually in each forecast.

The upcoming U.S. election isn’t factored in, as Ake said the “outcome and response is unknown.”

He doesn’t anticipate a short-term impact but will evaluate the longer-term impact once the result is known. 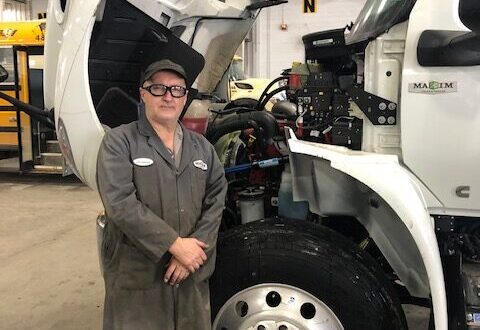 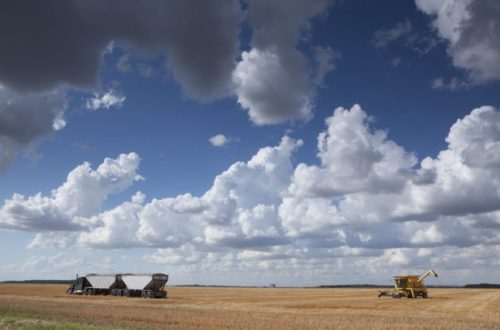 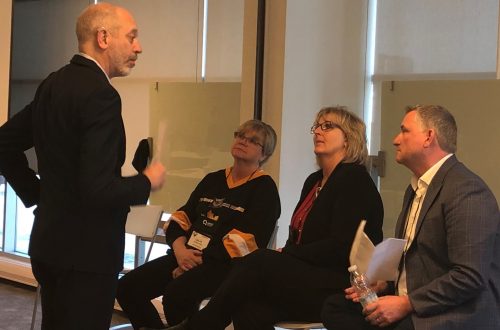