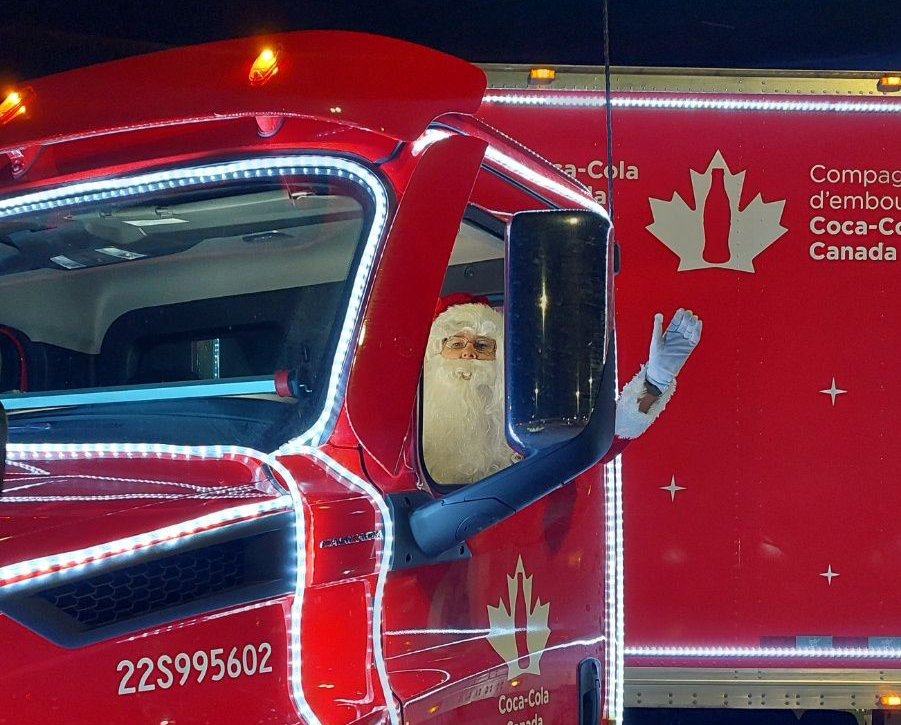 Angela Munsterman spends most days as a transport compliance specialist with Coca-Cola Bottling Limited. But over the last two years she has stepped into someone else’s shoes. To be precise, a famous set of boots.

Not the only Santa, of course, but certainly a helpful elf.

Munsterman has been one of the Coca-Cola employees given the chance to participate in a seasonal Coke caravan.

The vehicles are not your typical fleet trucks. Graphics with a picture of the “jolly old elf” are highlighted by LED strip lights as a nod to commercials that first hit the airwaves in 1995. (The first three of those trucks were lit with 30,000 lights, while Industrial Light and Magic transformed them into a convoy for the small screen.)

Seasonal tours began in 2001 before expanding to Europe, Australia, and ultimately Canada, and have now visited close to 300 countries. Revived here for a second year, they continue to serve as a backdrop for community visits by the man (or in this case woman) in the red suit.

Like her peers, Munsterman answered a call for volunteers on the company’s internal email system. But when given the chance to be a “Rudolf” driver, or a helper, she opted for Santa.

It’s a uniform that can change you.

“There was a sense of magical transition. I went from the strict compliance person to being this goofy character that made kids smile and adults grin,” she says.

And Munsterman couldn’t help but chuckle (or “Ho, Ho, Ho”) when the adults realized there was a woman behind the beard.

This year she served as Santa during nine stops from Whitby to Kitchener-Waterloo, Ont. But one of the most memorable involved a personal visit with her 53-year-old uncle, Louis, who has Down Syndrome.

“For as long as I can remember, he always loved Coke. Specifically, Diet Coke,” she says. He was thrilled when she joined the fleet. But he had no idea what was in store for him when she took him to see a “big red sleigh” on the last day of the tour.

“He saw the truck lit up, he just went crazy,” Munsterman says. Even though he’s usually afraid of heights, Louis even climbed into the truck cab when given the chance.

“He actually got up in that truck and waved to anybody and everybody for five minutes.”

Louis wasn’t the only one who smiled. Crowds still connect with the trucks decades after the famed commercials first aired, she says. 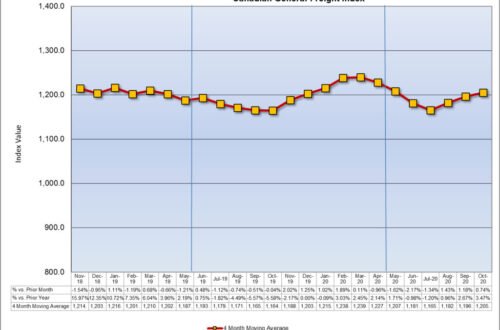 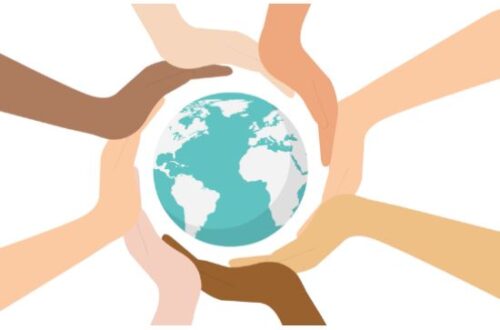 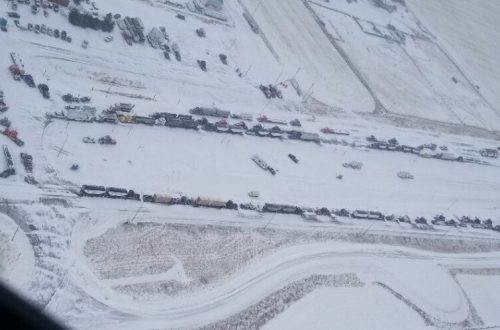