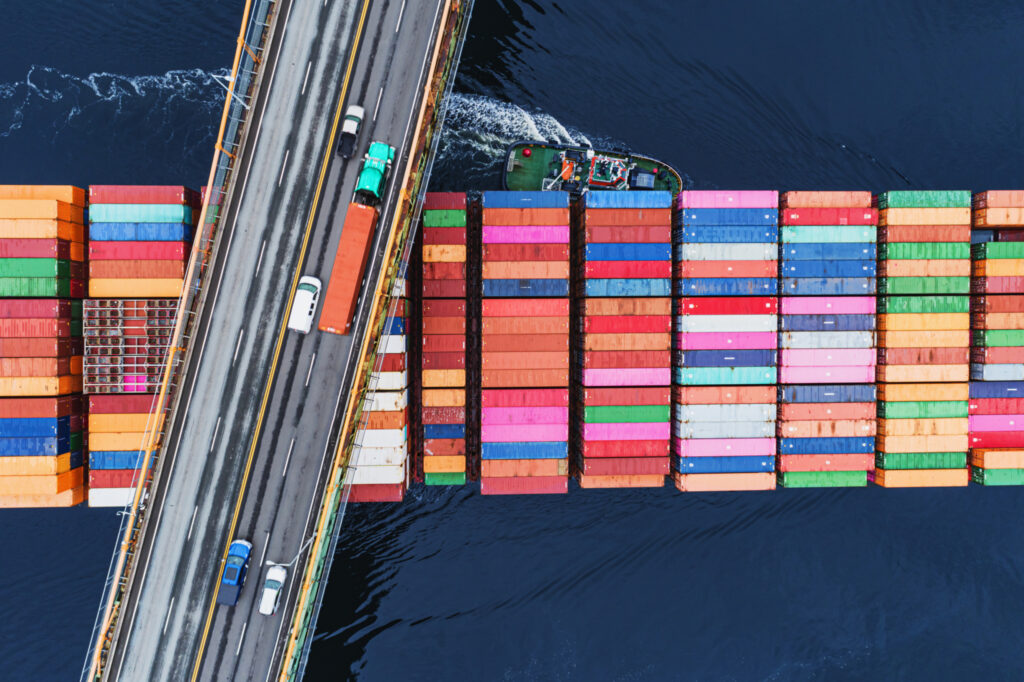 China has fallen out of favor with parts makers and Mexico is being seen as an attractive alternative for manufacturing, according to those who spoke during Heavy Duty Aftermarket Dialogue this week.

“China has been a difficult place to do business in the last three years or so,” said Kent Jones, president – Americas, SAF-Holland. “It has changed some of the assumptions we had about globalization taking place over the last decade or so. Our point of view is, we want to maintain [China] as a domestic economy, but using it for export is what we’re re-evaluating.”

Supplies from China have been plagued with disruptions due to the pandemic. And shipping costs have soared, putting companies that single-source supplies from China at risk. New tariff fees add to the uncertainty of importing parts from China.

“There are good suppliers in China. I wouldn’t want to put 100% of my reliance in them,” Jones said.

“Twenty years ago it was a great place to operate,” he said of China. “Today, it’s not even close to being competitive with other near-shore options like Mexico. We shifted our manufacturing in China to focus on the China market…the reality is for us, we’re looking at nearshoring.”

Jeff Porter, president and CEO of Velvac made it unanimous. “We have been, for the last four or five years, trying to move as much of our component supply back to North America as possible,” he said.

Mexico received rave reviews from each of the manufacturers represented.

Phillips said moving production to Mexico in 2007 was the best decision of his career. “We’re very bullish on Mexico,” he said. “I’m a huge fan of the workers, the level of experience, the college system is spectacular, you don’t have labor issues.”

He said Phillips’ Mexico plant is the cleanest and best-managed factory it operates anywhere in the world. He proudly said Phillips Connect is the first telematics manufacturer to produce its products in the country.

Velvac has tripled its footprint in Mexico over the last five years. “When you look at the key factors that influence where to put your production capacity – the availability and cost of labor, proximity to customers and supply base – all those arrows point to Mexico as being a really good choice.”

Even with more production being brought closer to home, supply chain issues continue to plague manufacturers. But they are improving.

“At this point versus a year ago, there are not 50 supply chain constraints, but there are still five,” said Jones. “And in many cases, they’re still very significant.”

Semiconductor chips account for the most widely discussed shortages, but Phillips said it’s been possible to squeeze in smaller orders than the multimillion-unit orders the car companies are demanding. “I’m very positive about the supply chain,” Phillips said. “I’m not seeing near the issues. It’s manageable.”

“We’re cautiously optimistic,” added Porter. “We are seeing some gradual improvement but we’re still getting those calls on a Monday morning that something that was supposed to have been there on the dock hasn’t left the port. There’s a long way to go yet.”

Just as manufacturers have struggled to get the parts they need, labor too has been elusive. Phillips has re-examined how it trains new employees with a focus on setting them up for success. They’re given newly developed training materials including a list of commonly used acronyms so they don’t become overwhelmed. It is also finding young new hires want a clearly defined career path from Day One.

“People didn’t ask that 10 or 15 years ago,” Phillips said. “We are having to do a better job creating that path.”

New hires are focused on culture, and want to work for leadership that offers trust, respect, transparency, and integrity. “There’s a desire for more communication and development around training and career pathing,” said Porter.

While the supply chain remains Porter’s main concern of 2023, inflation ranks not far behind. Jones worries about the solvency of some smaller suppliers as they struggle to contain inflation.

“While it has eased from its peak…it’s still in the range of 4-6% and that’s still a lot and typically not something that can be managed without taking some kind of mitigation,” he said.

Until now, price increases have been the answer, but Phillips acknowledged there’s only so far those can go. “The onus is on suppliers to find ways to get back to being competitive,” he said. “Finding ways to operate more productively and getting more product out of the same amount of people by working smarter.” 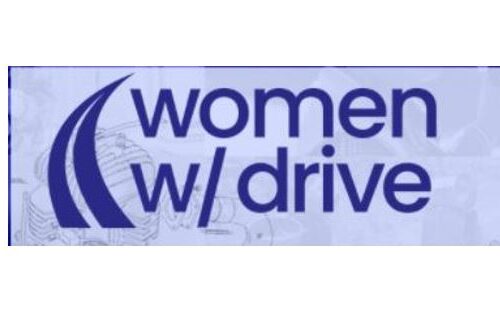 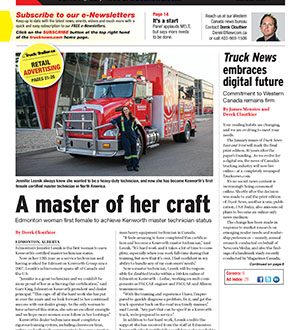 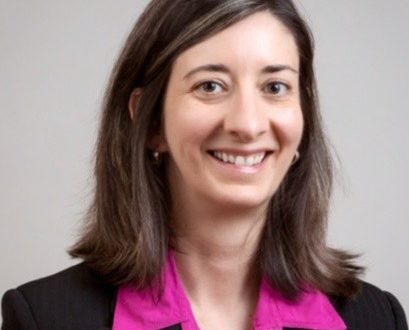