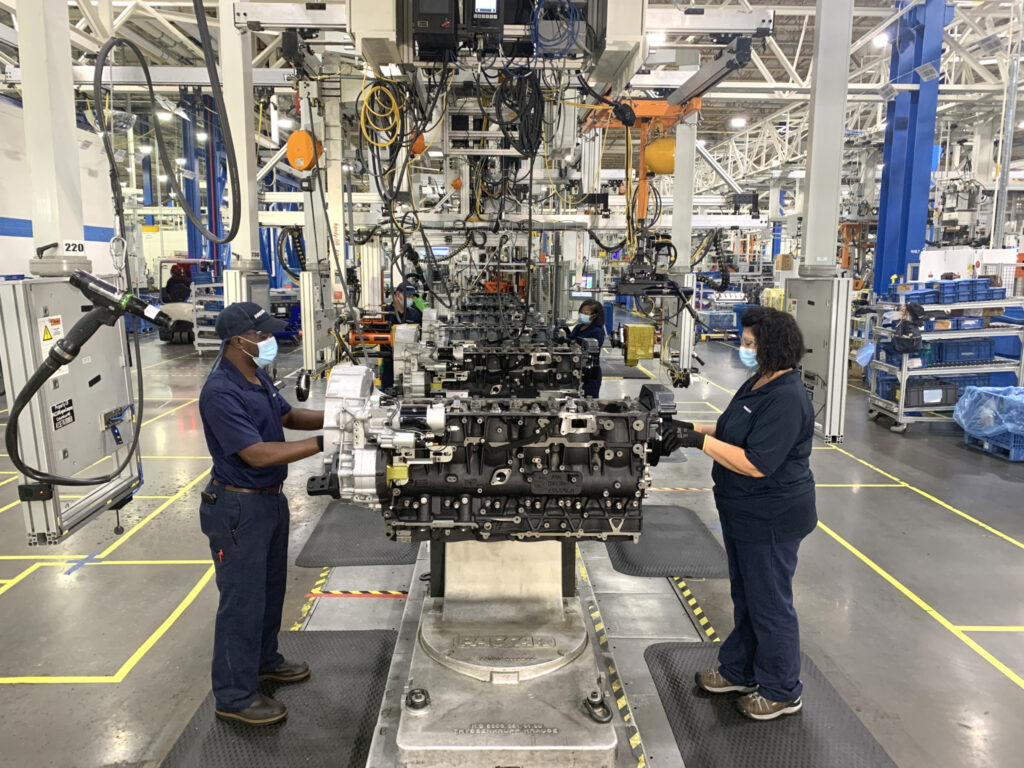 Sutco Transportation Specialists could be described as one of the lucky ones. The B.C.-headquartered fleet has managed to secure three new trucks for its expanding operations in the U.S., at a time when several equipment-related assembly lines are fully booked for months to come.

If only the trucks had arrived with window switches.

Blame the weather for the missing parts. Danny Zubot, the fleet’s director – fleet assets, was told the switches were in short supply because of chemical plant shutdowns that were caused by an unusual February cold snap and related power blackouts in Texas. Some facilities went dark for more than a month.

“You can’t get a certification without being able to control your windows,” Zubot says. “I’ve been told that, because of that same plastics plant out of Texas, there might be a shortage of other things.”

Today’s shortages aren’t even limited to the plastic parts. Fleet maintenance managers across Canada are reporting struggles in their searches for everything from sensors to tires and brake drums.

While individual parts shortages are nothing new, several unrelated challenges have converged to cause wide-reaching problems for production lines and parts counters alike.

Computer chip makers have yet to resolve a backlog caused by pandemic-related factory shutdowns in 2020. Truck OEMs and the makers of consumer electronics, each facing a respective surge in demand, now find themselves competing for the limited supplies that are available. To compound matters, entire shipments of chips that made it as far as North America were ruined by water damage at facilities in Austin, Texas, Kenworth CEO Kevin Baney noted in a recent interview.

But in a recent webinar, the analyst also referred to shortages of wood flooring for trailer builders, wiring harnesses, stamped parts, steel and aluminum. Those aren’t traditionally described as “high tech” commodities.

“This is unprecedented for me.”

Tire producers face supply pressures of their own. China has been stockpiling rubber just as some of the world’s rubber tree crops have been damaged by disease and floods. And tires are hardly the only truck components made with rubber.

There have even been delays in sourcing the parts that are already loaded on containers. Recent supply chain disruptions have included labor strife at the Port of Los Angeles and a weeklong blockage of the Suez Canal. Closer to home, about 1,000 longshoremen are striking at the Port of Montreal.

“This is unprecedented for me,” says Challenger Motor Freight maintenance director Adam Wolk, citing shortages of batteries, brake drums, and NOx sensors that are all emerging at the same time. “It’s not stopping the business, but it’s certainly presenting challenges.”

It has involved rethinking some of the fleet’s procurement strategies. The shortage in NOx sensors, for example, required him to purchase OE-equivalent parts from a third-tier supplier – even though some of his peers let him know that 33% of these particular sensors tend to fail in the first month of service.

The shortages seem to apply to “the weirdest stuff,” Wolk adds, referring to just how diverse current challenges have become. A recent shipment of LED headlamps came with grey backings rather than their usual black coverings because of a last-minute change in plastic. Battery manufacturers are reporting raw material shortages. Now the foam rubber for sleeper mattresses appears to be in short supply. And one trailer promised in June has just been delayed until August because of a shortage of side panels.

“We’ve developed a proactive list of first-, second-, and third-tier suppliers so we aren’t putting all our eggs in one basket,” Wolk says. The min/max number of parts stored on site have also increased. The fleet is now stocking 20% more batteries than usual.

Sutco, meanwhile, has had trouble sourcing EGR pipes and EGR coolers. And it’s paying particular attention to tire supplies, which dropped due to production shutdowns in the early days of Covid-19 but also dwindled this spring.

“We’re snatching up as many tires as we can,” Zubot says.

The fleet is even replacing its tires a little sooner than usual, to ensure that a larger share of the used casings can be retreaded. That will be especially important if tire supplies are further restricted.

Just a few months ago, Kriska Holdings fleet manager Marcel Boisvenue was happy to order a half dozen steer tires at a time. Now he asks his supplier what’s onboard the container. Twelve? He’ll take them all.

“I’m not going to find out in six weeks that you don’t have steer tires,” Boisvenue says. “There’s no warning for it. It just happens.”

He’s seen his own shortages of “weird stuff” from suppliers. One owner-operator was just put behind the wheel of a rental truck because he couldn’t source a front spring – something that would typically be available through a next-day delivery.

“We’ve been seeing [delays in] a lot of different parts that used to ship overnight,” Boisvenue says.

But he is still wary about allowing internal inventories to grow too large. Some extra parts might be welcome now, but they would represent wasted money if they are still on a shelf after specific vehicles are replaced.

“You don’t mind your wearables or your consumables to be heavy,” he says.

Jim Pinder, corporate fleet director at the Erg Group of Companies, is struggling with filter shortages at the moment.

“Now you have to switch brand names. We’re having to be more flexible,” he says.

Tire orders are also being placed to lock in prices as costs continue to rise.

“We try to look far ahead. We’re going to be in this awhile yet,” he adds.

But Pinder says Erb is in a fortunate position when it comes to ordering new trucks. He doesn’t have any replacements scheduled until next year because of pre-established trade-in cycles. “Sometimes,” Pinder says, “it’s a lot better to be lucky than good.”

An extensive in-house maintenance operation offers some insulation of its own.

Some fleets have even escaped shortages in the replacement parts.

Mike Gomes, Bison Transport’s vice-president – maintenance, doesn’t believe access to the parts is any more challenging than it has been in the past. While there have been shortages in “strange” items like injectors and oil filter bases, he believes the supplies are flowing like they normally would.

But the supply chain challenges are rearing their heads in other ways. Prices of every sort are on the rise.

“The leverage doesn’t lie with us right now on the buy side,” Gomes says, referring to the challenge of securing orders for new equipment. And he wonders how long the higher commodity prices will linger after the latest supply chain challenges are solved.

“I’ve never had the phone call or email to say commodity prices dropped,” he says. 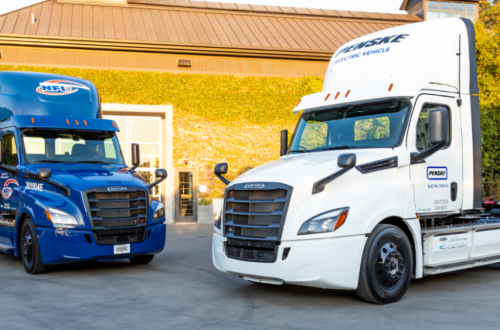 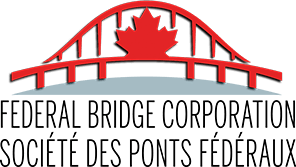