Canadian spot market load volumes neared a three-year high in March, reaching levels not seen since June 2018 and completing a quarter that bettered Q4 and Q1 of 2020.

Loadlink Technologies reported loads in its system in March were up 33% from February and 13% year-over-year. It credits the surge with the easing of lockdown restrictions in certain regions coupled with seasonal growth in load activity. It was the second strongest March in Loadlink history.

Load volumes peaked in the first week of the month, but freight remained elevated through the month.

Truck postings were also up in March, as carriers turned to the spot market to take advantage of the influx of freight, setting a new record for equipment postings in any March on record, Loadlink reports.

However, Loadlink also reports new lockdown measures have already translated to a dip in loads in early April. Average daily load volumes in the first week of April were down 17% compared to the last week of March.

The load board is predicting mixed results for April as new lockdown measures dampen demand in Canada but rapid economic growth in the U.S. combined with produce season will offset some of those losses.

“All major regions in Canada saw big jumps in both outbound and inbound volumes,” Loadlink reported. “In terms of originating region, Ontario had 43% more loads, Western Canada was up 36%, Quebec gained 49%, and Atlantic Canada jumped 60% but on lesser total volumes.” 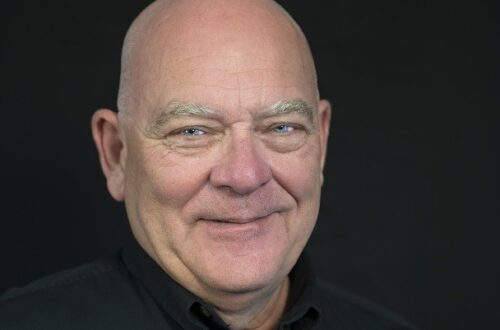 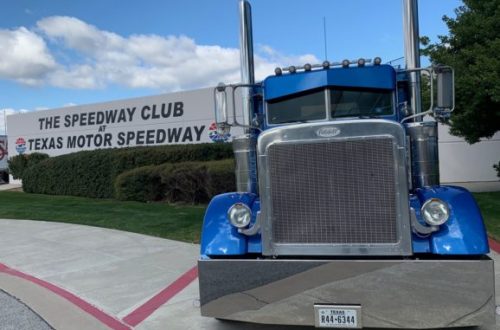