Canada’s spot market ended 2022 with two consecutive months of growth, capping the year with a 7% jump in December load volumes.

Load availability was down 31% year over year, however, according to Loadlink Technologies.

Loads from Canada to the U.S. were down 4%, and 34% year over year. Equipment postings for those loads dropped 17% from November but were up 25% from December 2021.

There were 2.13 trucks post for every load, a 26% decrease compared to the 2.86 trucks per load posted in November. The truck-to-load ratio, however, was up 76% from the previous December. 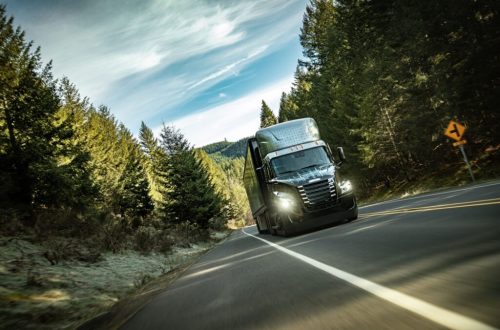 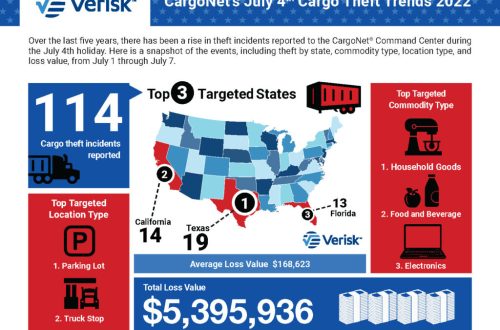 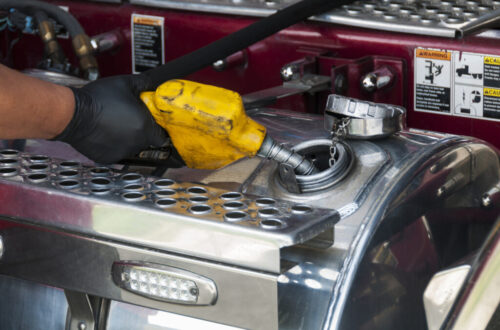