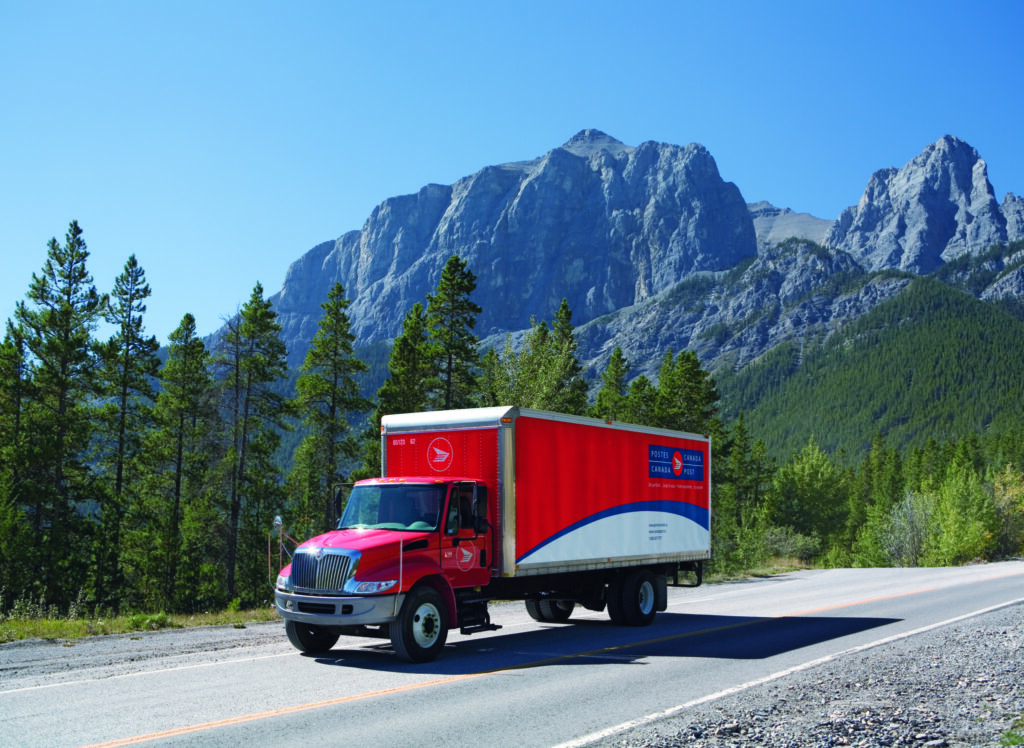 Canada Post announced it will electrify its entire fleet of 14,000 vehicles by 2040 as part of its plan to achieve net zero emissions by 2050.

It will spend $1 billion to transform its fleet, with an initial goal of being 50% electric by 2030.

“We have a responsibility to Canadians, and to their children and grandchildren, to help lead the way to a more sustainable future,” said Doug Ettinger, president and CEO. “Canada Post has one of the biggest fleets in the country, over 68,000 employees, a significant real estate portfolio, and an extensive supply chain. The challenge ahead is great, and we know the greening of our transportation is critical. That’s why we’ve committed to net-zero operations and a fully electric fleet by 2040.”

It has already opened a net-zero parcel sorting facility in Scarborough, Ont., capable of handling more than 1 million packages a day. This week, Canada Post showed an electric vehicle it will pilot on routes west of downtown Ottawa. The low-speed vehicle will only travel up to 40 km/h and will be evaluated over the course of the next year.

The vans in the trial are produced by Canadian EV manufacturer, Westward. The MAX-EV is a compact electric vehicle with an estimated range of 112 km from a 15-kWh battery, and a payload of 488 kg. The company notes that up to half of the range maybe lost depending on the payload and use of heating. 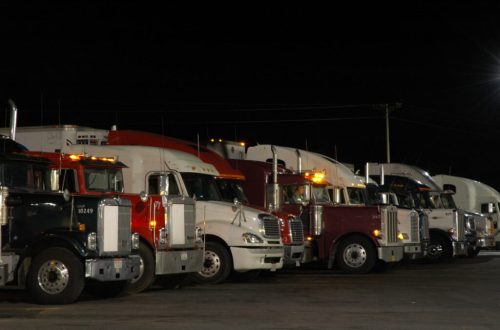 Save the delays with trip planning tips: Driver’s Education 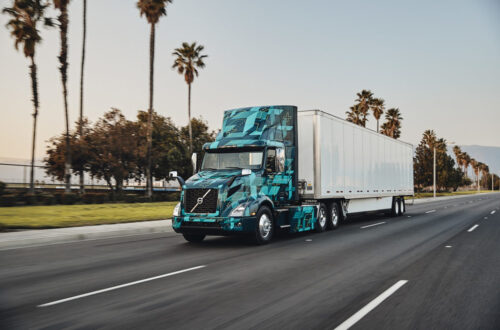