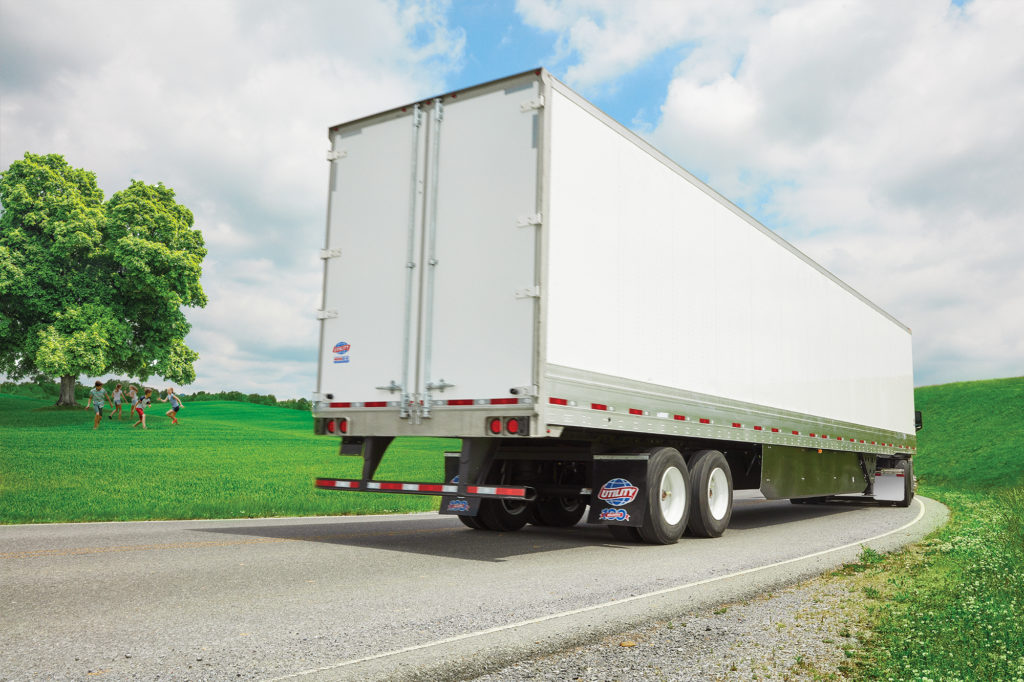 Canada’s federal government is once again delaying plans to apply greenhouse gas emissions (GHG) standards to trailers, in the face of challenges to companion rules in the U.S.

The fourth interim order on the subject will suspend the standards by up to one additional year, said Stephane Couroux, director of the transportation division at Environment and Climate Change Canada’s Environmental Protection Branch.

“During the period that the fourth interim order will be in effect, the department will undertake further consultations with key stakeholders, continue to monitor the situation closely in the U.S. following the Court of Appeals decision to rescind the trailer standards established by the U.S. EPA and NHTSA, and continue to assess the impacts for Canada” Couroux said in a related notice.

“This will help inform the path forward on whether to amend or implement the trailer standards in Canada for Model Year 2023.”

The Canadian standards were originally to take effect on Jan. 1, 2020, but were delayed after the U.S. version of the rules were stalled.

The U.S.-based Truck Trailer Manufacturers Association (TTMA) mounted a legal challenge against what is known as GHG Phase 2, arguing that the U.S. Environmental Protection Agency had no authority over trailers. The U.S. Court of Appeals for the District of Columbia blocked the rules in October 2017.

Canada’s Department of the Environment estimates that delaying the Canadian standards by a full model year increased GHG emissions associated with 2020 and 2021 Model Year trailers by up to 0.8 Mt of carbon dioxide. 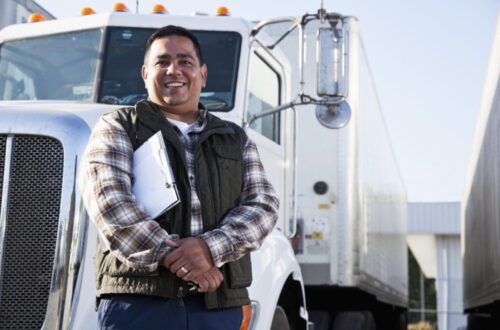 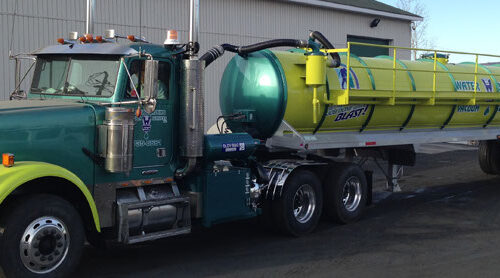 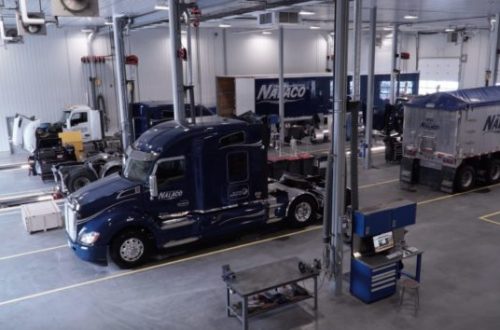