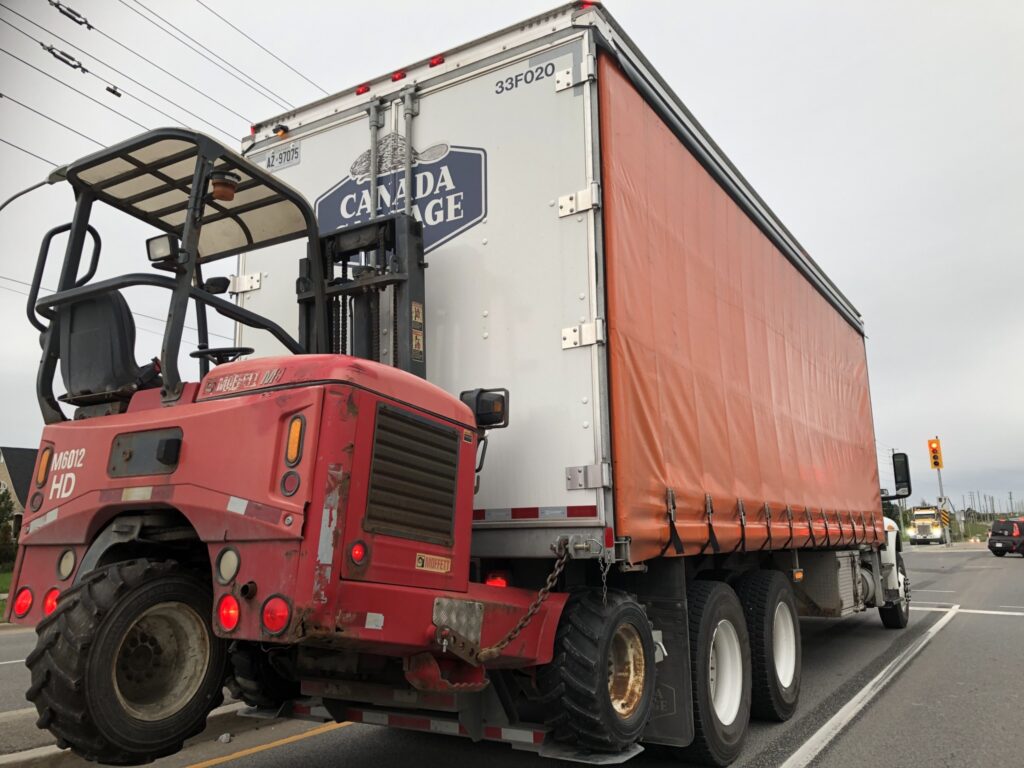 MISSISSAUGA, Ont. – Canada Cartage has added 50 trucks through its acquisition of City Transfer. But the deal announced this week also represents just the latest step in a strategy to expand its presence in and around the nation’s capital.

“We didn’t have a terminal and didn’t have a lot of presence,” Canada Cartage chief administrative officer David Zavitz says, referring to services available prior to that year.

The fleet has since acquired Grant Transport customers and assets in the city. City Transfer, which already shared several common customers with Canada Cartage, adds to the capabilities.

There is a goal to amalgamate the operations, too.

“We were outgrowing our existing terminal anyway, so we are going to have to make a move,” Zavitz says.

The market was seen as one of the keys to expanding Canada Cartage services that support several high-profile customers. Those include the likes of Sobeys, Loblaw, Shoppers Drug Mart, and Home Depot, as well as food manufacturers, beer distributors, and the Liquor Control Board of Ontario (LCBO).

The City Transfer brand remains in place for now, but it will likely carry the Canada Cartage name in the future, he says.

That isn’t always the case. Canada Cartage maintained the Speedee Transportation brand after acquiring that Western Canadian business in 2019. But Speedee activities were more focused on the freight management of general freight, Zavitz says.

The carrier’s growth targets are not limited to Ottawa alone.

“We see growth opportunities in a couple of areas. One is through acquisitions – partly because there is a lot of transportation companies where you have owners of an age where they’re looking to divest,” Zavitz says.

Many existing retail customers had to accelerate their e-commerce activities in recent months, Zavitz says. And while Canada Cartage specializes in moving bulkier commodities that requires two-man deliveries it has also played a role in helping to coordinate moves of smaller items that roll over conveyors.

“We were able to help our customers – the retailers and the couriers.”

While volume surges may ease after the pandemic, there will be more of this business post-Covid, he adds.

“We have been actively looking at potential (fleet) acquisitions in the ecommerce side on the small parcels.” 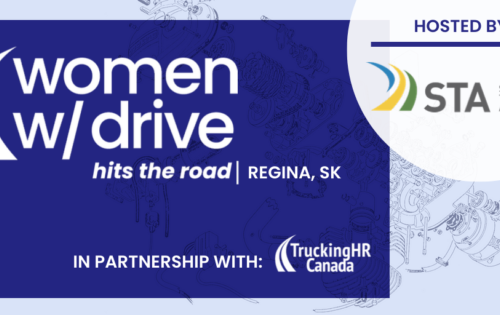 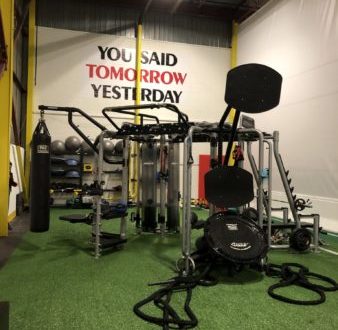 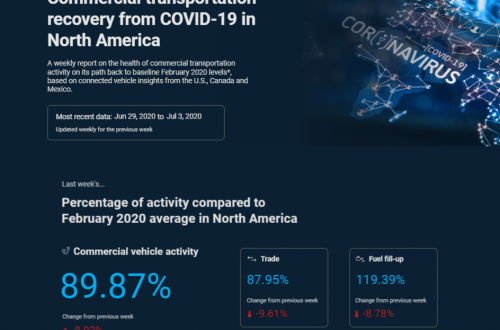