The Transportation Research Board is seeking nominations for the Sharon D. Banks Award for Humanitarian Leadership in Transportation. This TRB award, which recognizes excellence in people-oriented initiatives throughout transportation, was inaugurated in 2002 and is presented biennially. The next presentation of the award will be made during the Chair’s Plenary Session on Wednesday, January 12, 2022, during the TRB 101st Annual Meeting. Nominations must be submitted no later than July 31, 2021.

Sharon D. Banks was the General Manager of AC Transit, Oakland, California, from 1991 to 1999 and served as Chairwoman of the TRB Executive Committee in 1998. She died in 1999. She was nationally known for her personal integrity, for nurturing and mentoring young transportation professionals, and for bringing together people of diverse backgrounds and commitments in the pursuit of organizational excellence.

The award is intended to recognize individuals whose accomplishments typify Sharon Banks’ caring nature and depth of character by making a significant difference in the lives of those who use, deliver, or support transportation services. This award goes beyond general managerial excellence. The award recipient will be an individual who exemplifies Sharon Banks’ ideals and who has a documented record of innovative and successful leadership in areas such as the education, training, and mentoring of transportation professionals; community-sensitive transportation facilities and services; and other people-oriented initiatives that bring together individuals of diverse backgrounds in the pursuit of excellence.

This award was established by TRB with the encouragement and support of the U.S. Department of Transportation. Others who contributed to establishing the award, in addition to TRB and USDOT, included the American Public Transportation Association, AC Transit, the Conference of Minority Transportation Officials, and the California Transit Association.

Award description and criteria, and information on the nomination process, are available online. 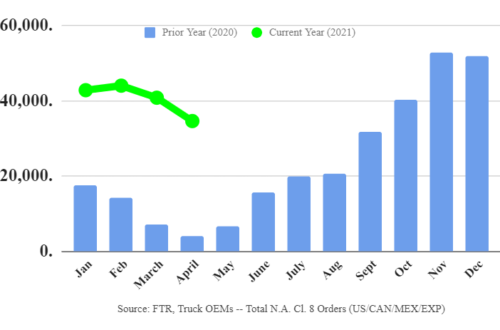 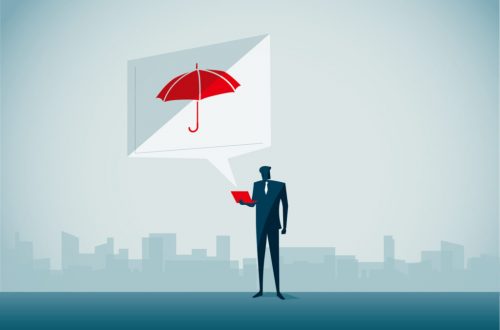 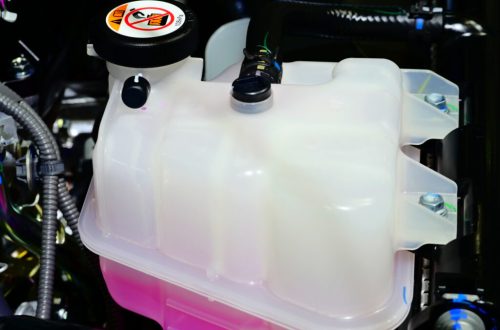 Coolants can represent a misunderstood pain point for fleets