Professional drivers and independent contractors can nominate their company as a Best Fleet to Drive For, the Truckload Carriers Association (TCA) and CarriersEdge announced Tuesday. Carriers can be nominated until Oct. 31.

Since 2008, TCA and CarriersEdge have sought to identify and recognize top-performing carriers.

By nominating a fleet, a professional truck driver is formally recognizing a company’s culture, programs and working environment. If the carrier chooses to participate, senior management will participate in a questionnaire and interview, while a selection of drivers will take part in surveys, which dig deeper into the company’s policies and practices.

“The program evolves every season to match what is happening in the industry,” said Jane Jazrawy, CEO of CarriersEdge. “Over the past two years, we watched carriers work hard to meet the unprecedented challenges that arose during Covid. Now, we are excited to see what new ideas fleets have come up with to transition from the pandemic and meet the challenges of a fluctuating economy.”

“The Best Fleets to Drive For program started 15 years ago during the 2008 recession, surprising us with the unique ways fleets addressed the needs of their drivers during times of uncertainty,” said TCA president Jim Ward. “I look forward to seeing what new standards carriers have implemented since last year’s program to better working conditions for professional drivers, and the industry as a whole.”

Fleets operating 10 or more tractor-trailers in the U.S. or Canada are eligible for nomination. Visit BestFleetsToDriveFor.com to learn about the program and how to submit a nomination. A TCA membership is not required to participate.

At the end of the evaluation process, the top 20 highest scoring fleets will be identified as Best Fleets to Drive For and announced at the end of January 2023. From this pool, companies will be divided into “small” and “large” carrier categories. Two overall winners will be then recognized alongside fleets who will be entering the program’s Hall of Fame at the TCA Annual Convention, March 4-7, 2023, in Kissimmee, Fla. 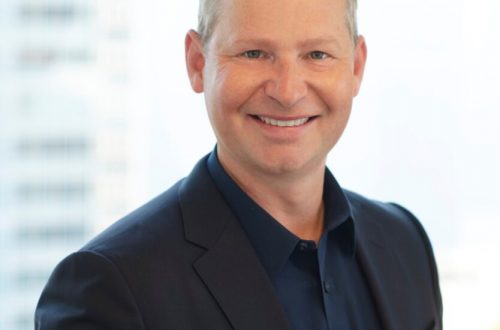 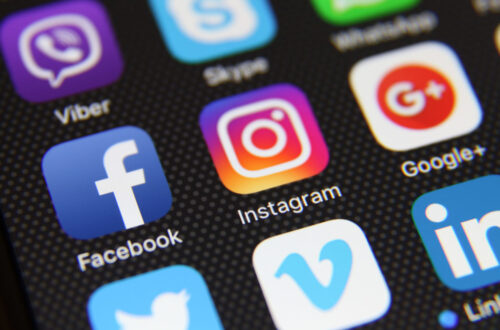 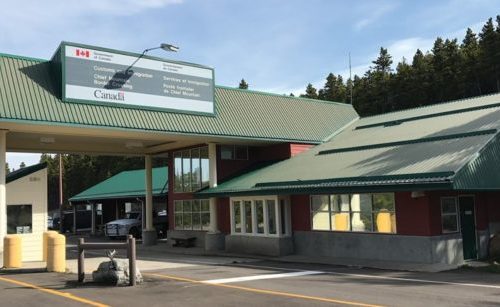