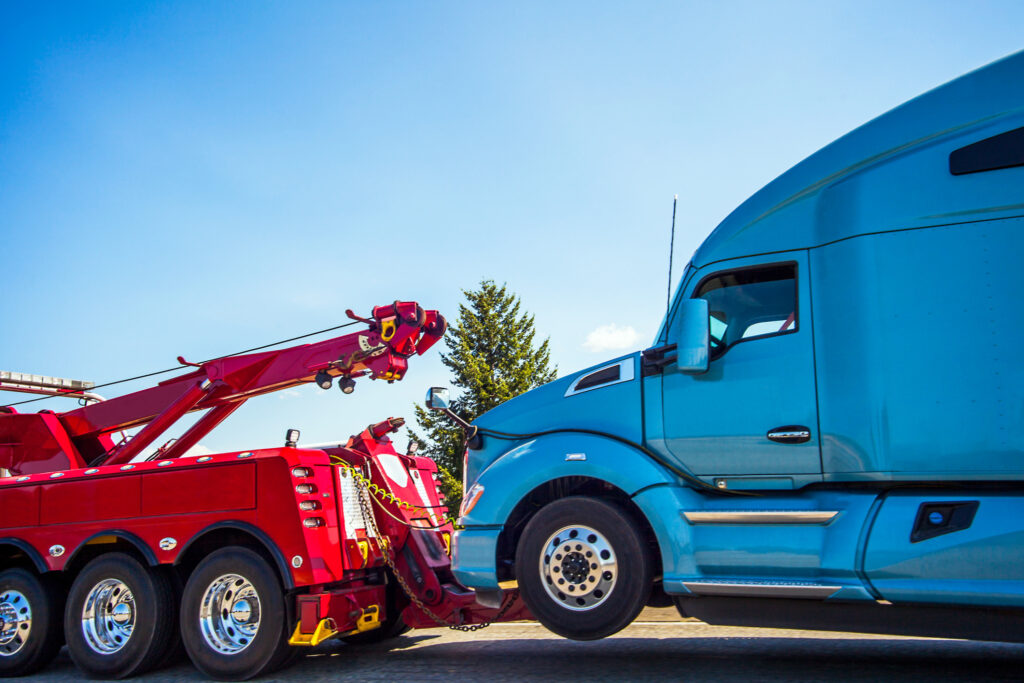 That’s according to benchmarking data from the Technology & Maintenance Council (TMC) and FleetNet.

“Knowledge is power, and the information in our quarterly maintenance benchmarking survey provides TMC members with an important tool to keep their fleets up and running,” said TMC executive director Robert Braswell. “The next step is using this information to share best practices to keep trucks on the road and out of the repair bay. Part of the power of TMC is maintenance leaders working together to make our industry even more efficient.”

The data shows the opportunity to reduce breakdown costs by moving from average to best in class. For example, the leading tank fleet in the tank vertical operated nearly double the miles between roadside breakdowns than the average fleet in the vertical.

The TMC/FleetNet Vertical Benchmarking Program is a benefit for TMC fleet members. In addition to the executive summary, which is available to TMC members, fleets that participate by sharing their data are provided an analytic tool that allows them to drill into their data, comparing it to the industry average. 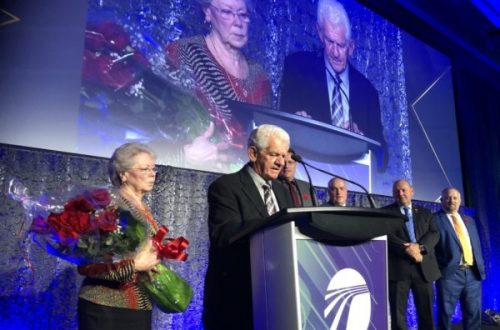 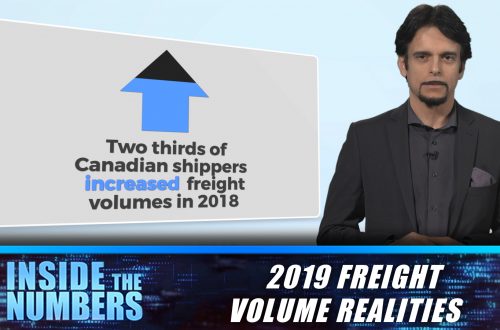