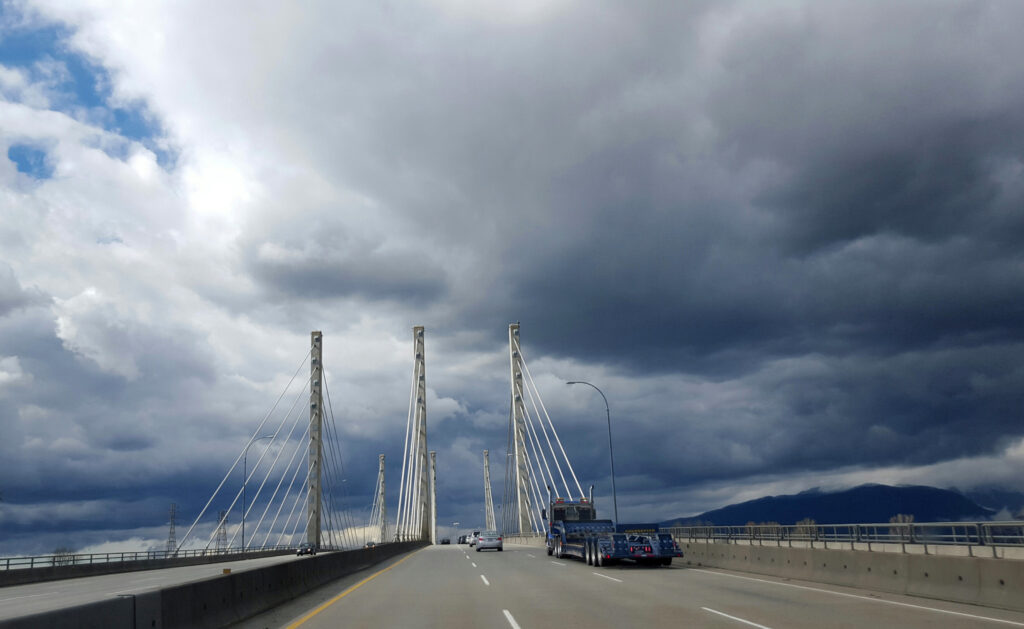 TORONTO, Ont. – A planned review of B.C. vehicle widths and lengths is on hold pending a provincial election, but the process is still scheduled to move forward this fall as long as the elected government doesn’t change course.

The review is expected to consider whether to increase maximum heavy-haul trailer widths, and explore other topics such as the use of apron trailers to reduce overall heights, maximum term permit widths, and axle track widths that apply to hauling manufactured homes, says Jan Lansing, manager commercial transport – commercial vehicle safety and enforcement, for the B.C. Ministry of Transportation and Infrastructure.

Several of the issues can be unique to Canada’s westernmost province.

Apron trailers, for example, are often used to address overall heights that can otherwise be a challenge under bridges or along mountainous routes, she said in an online presentation to the Canadian Transportation Equipment Association (CTEA).

“It does make it a little more challenging for other road users because the widths can get extreme,” she added, referring to a factor triggering the review.

So too will there be a look at B.C.’s unique approach to vehicle lengths, which are measured from the kingpin to the back axle. “It’s a limit we’ve made some exceptions to,” she said, referring to options that might be available with steerable axles.

There’s also a move to clarify the way the province treats steerable semi-trailers. Under current rules, anything more than 36 m long requires a manned steering trailer, but regulators will consider options like remotely steered dollies.

Other changes have now been secured in place, such as the allowable weights and axle spacings for firetrucks, taking an approach similar to the one which applies to mobile cranes in the province.

“They seem to be getting bigger and bigger, and heavier and heavier,” Lansing said, referring to the equipment.

One of the challenges, though, is that those who buy firetrucks don’t always have a background in transportation, and assume that anything on the market can legally travel a road.

But those that fit within the defined weights and dimensions identified in Commercial Transport Regulations don’t need permits.

Maximum overall widths for firetrucks measure in at 3.8 m, with maximum overall heights at 4.3 m, and maximum rear and front projections at 6.5 m. There’s a maximum vehicle chassis length of 15 m and a minimum of 4.2 m in interaxle spacing between axle groups.

The Bridge Formula applies to all axles, too. A single axle without a permit is limited to 9,100 kg, with tandem axle groupings without permits capped at 17,000 kg. Tires are limited to 110 kg/cm.

Different regulations apply when such equipment is on an emergency call, but options that stray too far from maximum dimensions might face restrictions on bridges or when using other infrastructure, she said.

Another category of vehicle that has seen an added focus in the province comes in the form of pickup trucks and trailers.

“Industry seems to be wanting to do more with pickups,” she said, noting how they’re being used to haul everything from intermodal containers to seven-meter-wide garden sheds.

That led to the analysis.

In terms of pickup trucks hauling legal loads, the B.C. ministry explored Class 2, 3 and 4 models; pony trailer, gooseneck trailers, and roll-coupled semi-trailers; and a load weight determined by maximum OEM tow capacities. One load defined for Class 2 vehicles was made in the name of stability.

The look at oversize loads included additional work on Class 2 pickups with roll-coupled semi-trailers and oversize loads. Engineers analyzed loads that were wide (5.0 m); wide and long (5.0 x 16.2 m); and wide, long and tall (5.0 x 16.2 x 4.88 m). The wide-only loads were stable enough, but challenges were identified with the other two examples.

“We still have some work to do on oversize work,” she said.

Ongoing studies in vehicle weights and dimensions are not limited to Canada’s westernmost province.

Alberta, which recently took steps to eliminate 16,000 provincial permits, is now looking to a pilot project to explore the potential for higher seasonal weights for all-terrain cranes.

“The reason for this is to reduce the need for boom dollies for cranes,” said Dawn Liska, acting manager permitting and exemptions at Alberta Transportation’s carrier and vehicle safety branch.

Ontario, meanwhile, is reviewing the future of reduced load periods – a process that will involve considering the extraordinary financial difficulties that municipalities face, since changes to the reduced load periods will impact local infrastructure during spring thaws.

The timeline for related discussions and possible consultations with industry representatives and the industry itself has yet to be finalized, said Joe Lynch, senior vehicle standards engineer with the Ontario Ministry of Transportation.

Permits are also coming to reflect the end of initial grandfathering for Phase 4 Safe, Productive, Infrastructure-Friendly (SPIF) vehicles, set to end on Dec. 31.

While the grandfathering permits are not yet available, they’re on track to come in mid-October, he said. 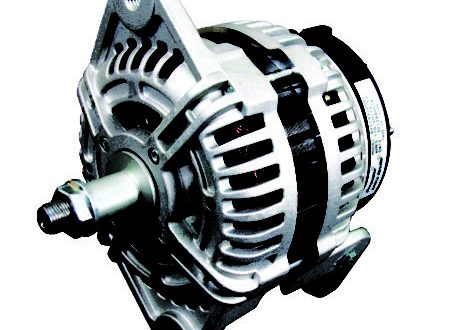 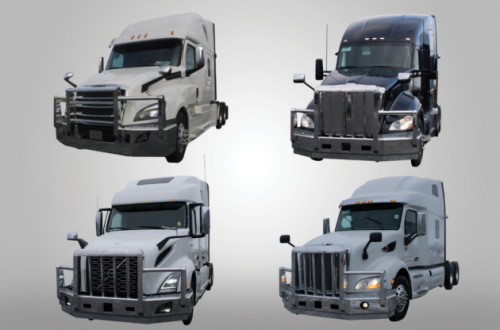 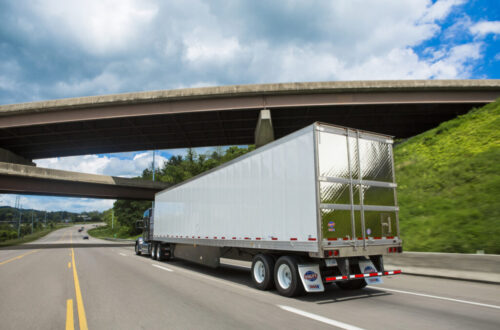